Nadal: “I am not injured. I am a player who lives with a constant injury."

What seemed like it was going to be a walk for Rafa Nadal in the second round of the Masters 1,000 in Rome ended up becoming an ordeal for the Balearic tennis player. 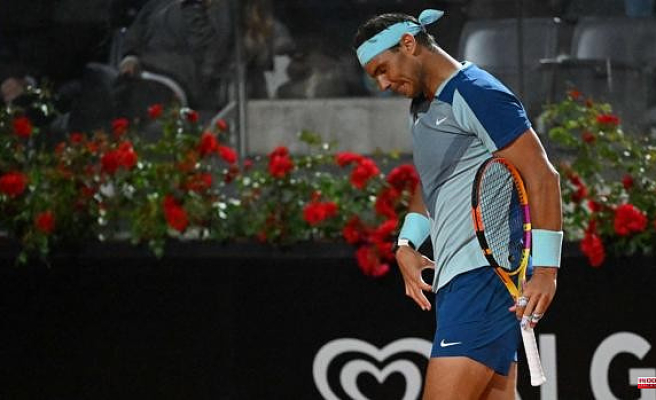 What seemed like it was going to be a walk for Rafa Nadal in the second round of the Masters 1,000 in Rome ended up becoming an ordeal for the Balearic tennis player. Against Canadian Shapovalov, his chronic foot injury took its toll, contributing to his elimination from the tournament, in which he was defending the title. The defeat will also mean that the Spaniard loses fourth place in the world ranking to the benefit of the Greek Tsitsipas.

In this way, all the alarms are lit just ten days before the start of the Roland Garros tournament, the great goal of the season for Rafa Nadal.

The Spaniard, winner of 21 majors, was sincere in the subsequent press conference. “If I am going to go to Roland Garros? I am not injured.

I am a player who lives with constant injury. That is my day to day. It's hard, really... and of course sometimes it's hard for me to accept it. I had a lot of pain in my foot again and that's it. There is still time."

«It's sad, because I've been playing better, feeling good in training... and coming back to this is hard, because there's nothing that can be done. It is not known if rest or training goes better. It only remains to accept it and fight », he concluded.

1 Coutinho, to Aston Villa for 20 million 2 Marcos Maynar: «They have never convicted me and... 3 Iker Casillas makes his own CIS on Twitter and forgets... 4 Roland Garros warns: it will not allow shows of support... 5 The ILCA 7 Spanish Championship kicks off at Puerto... 6 Vuelve la EKP International Women’s Sailing Cup 7 Haaland leaves an open door in his contract 8 Demare wins by the minimum and Juanpe keeps the pink 9 The “Victoria” takes off with the third season... 10 Schedule and where to watch Nadal - Shapovalov 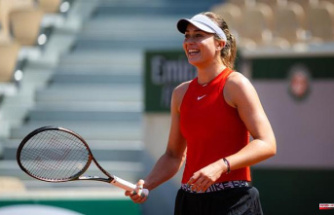 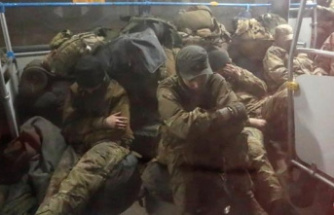 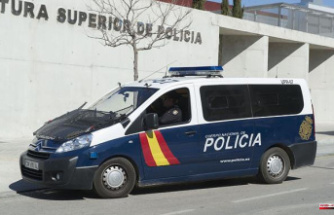 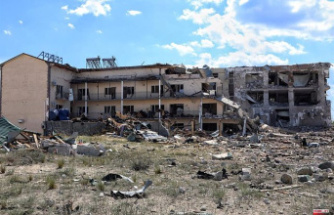 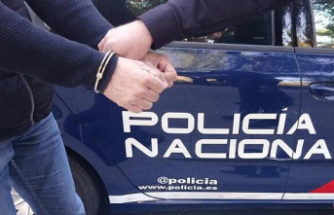 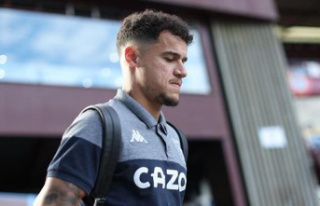 Coutinho, to Aston Villa for 20 million