Mysterious phenomenon: Two years after the largest mass stranding in history - dead whales are washed up again off Tasmania

Exactly two years after the largest known mass stranding of pilot whales to date, numerous marine mammals have washed ashore in the same bay near Tasmania. 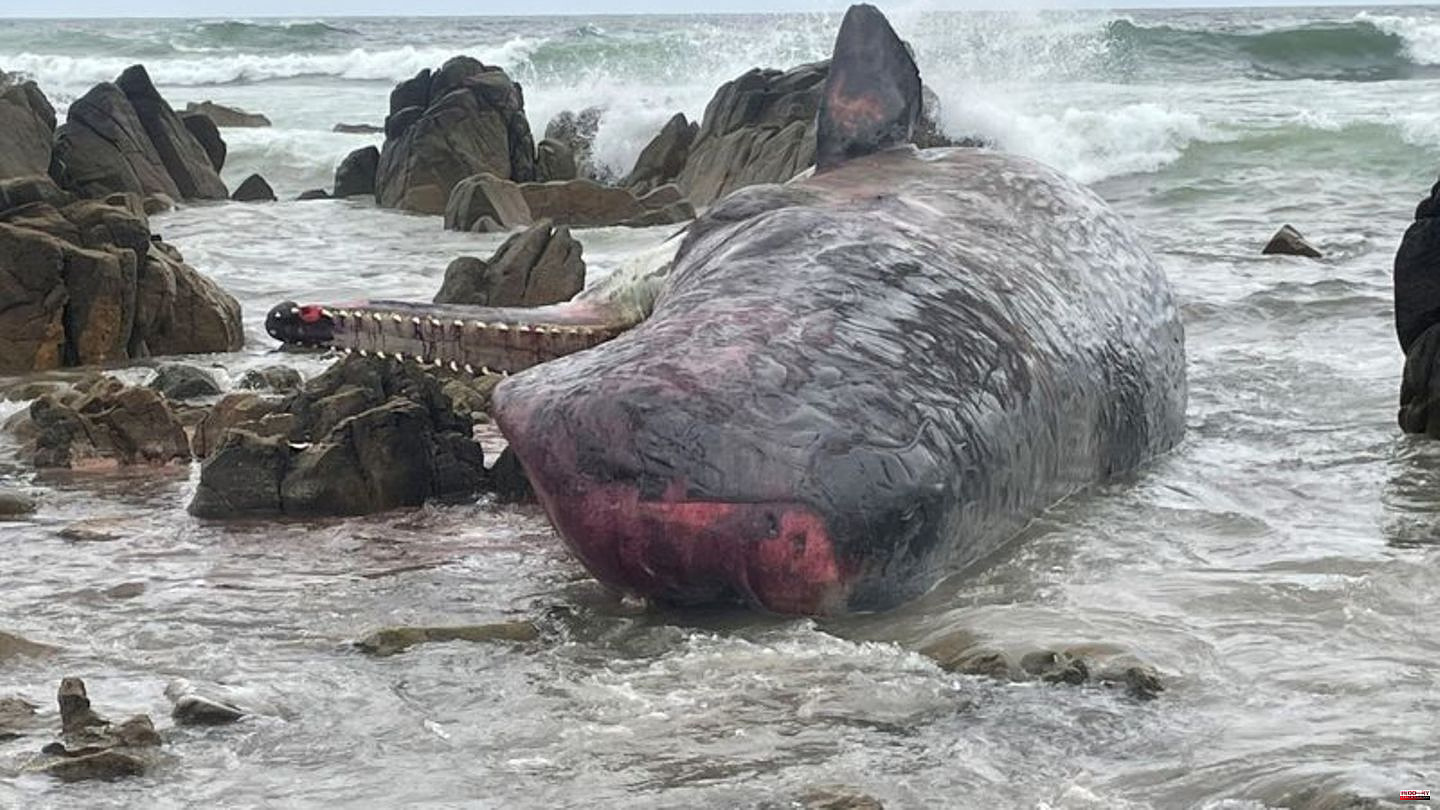 Exactly two years after the largest known mass stranding of pilot whales to date, numerous marine mammals have washed ashore in the same bay near Tasmania. The animals were spotted Wednesday in shallow Macquarie Bay on the west of the island. Tasmania is located south of the Australian continent. According to the local authorities, it was initially unclear how many whales there were and how many of them were still alive. Experts were looking for an explanation for the puzzling phenomenon.

At the end of September 2020, hundreds of whales were stranded in the same region. A total of around 470 pilot whales got lost in the remote bay at the time. It was the largest known mass stranding in the history of the fifth continent. Only 111 animals could be saved during a costly rescue operation.

More than a dozen dead sperm whales were discovered on an island north of Tasmania on Monday. The 14 bodies were found off the coast of King Island, between Tasmania and mainland Australia. Marine biologists and veterinarians should investigate the circumstances of the death.

The type of whale involved in the recent mass stranding is not yet known. However, experts assume that – as two years ago – it could be pilot whales. "Until we know the species, it's hard to figure out what could have caused the stranding," the Australian Guardian quoted Karen Stockin, an expert on whale and dolphin stranding at Massey University in New Zealand. "But since it's happening in Tasmania, I wouldn't be surprised if it's pilot whales."

Among other things, a change in water temperatures could be responsible for the mass stranding caused by the climate phenomena La Niña and El Niño, Stockin explained. Then the animals would often come closer than usual to the coast. Pilot whales are very social creatures, "and if one is weakened or gets too close to shore, hundreds can follow," says the researcher.

Pilot whales are stranded more often than other species of the sea giants because they migrate in large numbers, the AAP news agency quoted marine biologist Olaf Meynecke of Griffith University in Queensland as saying. When a whale strands, the others usually follow. "They don't do it because they're stupid, but because of their emotional connection to the other animals."

Watch a video from our archive: In April, a sperm whale stranded in China and couldn't make it back to the sea on its own. The rescue operation lasted an unbelievable 20 hours. After great effort, the helpers managed to keep the sea giant from drying out and to bring it back into the sea. 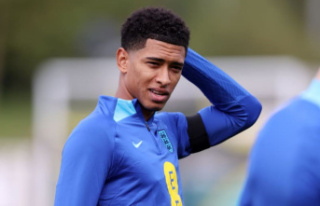