In the case of a girl who had been held captive for years in Attendorn (Sauerland), according to dpa information, the youth welfare office received a mysterious letter for the first time in autumn 2020, which pointed to the eight-year-old child:</p>The text was composed of cut-out letters and was written from the girl's point of view. 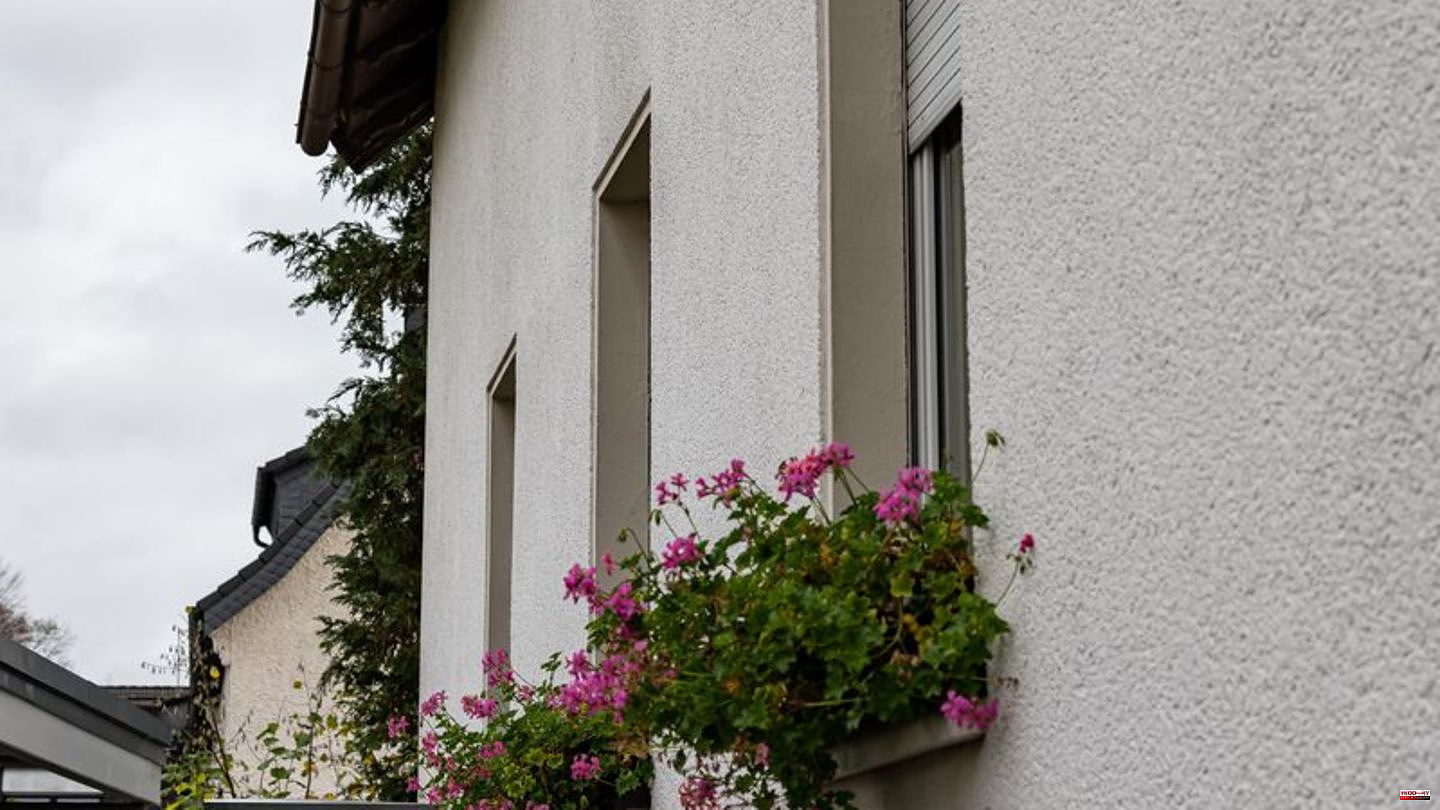 In the case of a girl who had been held captive for years in Attendorn (Sauerland), according to dpa information, the youth welfare office received a mysterious letter for the first time in autumn 2020, which pointed to the eight-year-old child:

The text was composed of cut-out letters and was written from the girl's point of view. More anonymous letters followed, but it was not until two years later that the child was freed.

The Olpe district responsible had already admitted deficits in connection with the case a few days ago. According to dpa information, internal documents from the investigators clarify what was meant by this: After the first letter, the health insurance company informed the youth welfare office that the mother – who allegedly moved to Italy with her daughter in 2015 – was still paying contributions in Germany. Further research by the youth welfare office, including with pediatricians, yielded nothing, which is why the letter was apparently shelved.

Anonymous letters and reports to the youth welfare office

In fact, according to the files, on October 15, 2021, two employees stopped by the address in question unannounced. The girl's grandmother and grandfather, who officially lived there, opened the door but didn't let the youth welfare office in. Daughter and granddaughter are not there either. The employees left again.

Fire in the house - were the child and mother hiding?

Shortly after Christmas 2021, a technical defect caused a small fire in the house, according to the investigators' documents. When the rescuers arrived, the grandparents were at the door. There was no sign of the girl or her mother. It is unclear whether they were hiding in the smoky house.

It was only in June 2022, almost two years after the first letter, that the case started to move: A couple contacted the youth welfare office, which had found out about the girl indirectly and provided specific information. The youth welfare office asked in Italy whether the girl really lives there with her mother. Eight weeks later the answer: no. Only now did the youth welfare office contact the police again, according to the investigation. She called several witnesses, drove past the address, was not allowed in - and stormed the house a few days later with a court order. That was on September 23rd.

The eight-year-old slept with her mother in a shared room. According to the investigators, she appeared normal, properly dressed and could express herself well. Only climbing the stairs was difficult for her. Doctors checked the girl - all good. According to earlier information, the investigators assume that the eight-year-old was not allowed to leave the house for around seven years.

An investigation is being carried out against the mother and grandparents

The mother and grandparents are now being investigated. But the youth welfare office is also in the sights of the public prosecutor's office - because of the initial suspicion of deprivation of liberty and bodily harm in office through omission. What was previously unknown: Just one week after the girl was freed, the public prosecutor's office approached the youth welfare office - and confiscated some files. The interior committee of the Düsseldorf state parliament is dealing with the case this Thursday. 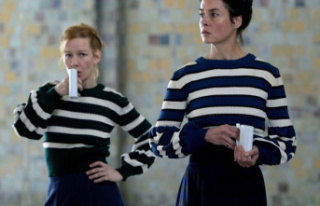