My father taught me respect in silence

The 1994 Major League Baseball strike prevented the Expos from winning a championship. 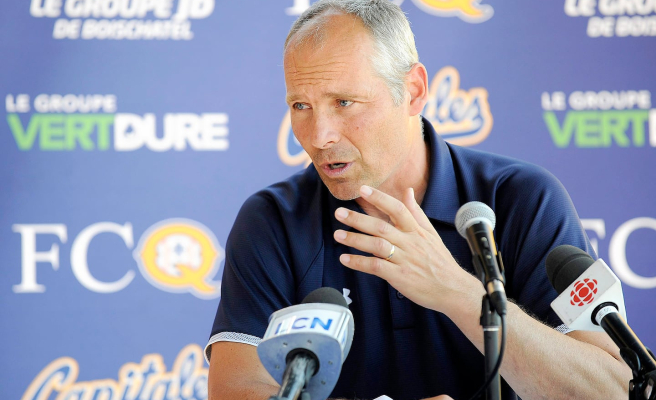 The 1994 Major League Baseball strike prevented the Expos from winning a championship. Our guest this week, Michel Laplante, of the Capitales de Québec, was supposed to start the 1995 season in the majors, except that he refused to be a scab. After the strike ended, he was fired by the San Diego Padres.

He is the sole survivor of a helicopter crash that claimed the lives of pilot, Frédérick Décoste, and his friend, singer Bob Bissonnette.

His wife, Francine Gendron, was always there to support him when he played in Welland, Augusta, Salem, Raleigh, Bradenton, Lynchburg, Madison, Taiwan, Ottawa, Richmond, Greenville and Quebec. Today, he is the president of the Capitales de Québec.

You are from Abitibi.

I lived in Joutel, now a ghost town, before moving to Val-d'Or. My father, Jacques, is from Val-d'Or, while my mother, Claire Gagné, is from Cadillac, located between Val-d'Or and Rouyn-Noranda. I also have three brothers: Maurice, Guy and Donald.

My father instilled this philosophy of life in me. While my mother's desire was that her husband and children lack nothing at home.

The squares with your mother's dates.

Without a doubt, I miss my parents, but I also miss my mother's date squares.

Camelot, landscaping and snow removal employee, babysitter. However, at 14, I was giving tennis lessons at summer camps.

Your idol was Guy Lafleur.

I have so many beautiful memories, sitting in front of the TV next to dad watching Lafleur. More than once before falling asleep I imagined myself scoring the winning goal in the Stanley Cup Final.

I played hockey and tennis, but I didn't play organized baseball until I was 18.

At 18, you join the formation of Saint-Eustache Junior.

Michel Landry convinced me to try my luck. One of my friends lent me his glove, the other his pants, his baseball jacket and cleats, but they were soccer cleats.

How was your training camp?

The coach, Mr. Lemieux, asks me the usual questions. Here are some of my answers: I played baseball for Le Dépanneur des Pins, in Val-d’Or, and in all positions. He seemed surprised when I told him it was my first year playing. Subsequently, the Bélisle family welcomed me into the training.

Derek Aucoin helped you a lot.

The late Derek Aucoin taught me the basics of baseball that landed me a professional contract with the Pirates.

The guy from Val-d'Or was good, but too old.

My nickname was "Val-d'Or". I participated in an Atlanta Braves tryout in Verdun. Only three of the 51 players have caught the Braves' attention. They offered professional contracts to Dominique Therrien and Yves Martineau. As for me, however, they advised me that they wanted to "sign me", but unfortunately I was too old.

You excelled in the playoffs with the Bisons.

Bernard Héneault advised me that I was the starting pitcher for the first game. I was chosen playoff MVP with a 9-0 record. In two of those games, I struck out 17 on three out of a possible 21 out.

A 1981 Chevette. My girlfriend, who became my wife, Francine Gendron, took her foot off the accelerator pedal and pressed the clutch pedal, while I steered the gear lever, from Tremblant to Val-d' Gold.

Too old for Atlanta but not for the Pirates.

Pirates scout Steve Oleschuk offered me a contract which I accepted after a few hours of negotiation.

You thought you were rich.

I wanted to meet the bank manager because I had a large amount of money to deposit. Seeing the amount of US$7500, the cashier just told me that we don't need the manager.

You played against Michael Jordan... in baseball.

Former Expos player Terry Francona was the manager of the team that Michael was part of. I told him my wife had an autographed photo of him, so he rushed to tell me he wanted to meet her. I was facing Jordan for the first time and I almost hit him.

You asked only three athletes for autographs.

The first is the most important, my lifelong idol, Guy Lafleur, and former quarterback Marcus Allen.

The third, Michael Jordan, dedicates the message in French.

Laughing, I asked him, after the success he had against me, to sign me a ball for one of my friends, Daniel Asselin, who was celebrating his birthday. Without hesitation he signed, "Happy birthday to my friend", in French, without asking for my help.

Their son, Trevor, played in the evenings in Trois-Rivières for Quebec. Janet and Wayne left early in the morning for the shops of Quebec to get necessary items for their son's apartment. Even more impressive, they completely painted the apartment before he arrived.

You have three wonderful children.

Janel excels in organizing events. Alie-Anne is the family musician and Jean-Michel plays baseball and hockey. I have three beautiful children who give me so much love.

Michel is emotional when he talks to me about his wife.

My wife, Francine Gendron, (a pause before continuing) is the solage of the family. Without her, I would not have been able to achieve my ambitions. In my early years in minor baseball, I made between $900 and $1100 a month. She never complained.

1 Max Domi sends Bruins on vacation 2 A tutor behind the young actors 3 Simon Boulerice: TV memories against a backdrop of... 4 Trusting young people and words 5 The world is a schoolyard 6 Charlotte FC: A sensational entry 7 An outbreak of COVID-19 in a Canadian navy boat 8 Oil spill in Peru: compensation of 4.5 billion dollars... 9 Brand new summer the first day of open pools 10 Provincial elections: 2 QS deputies back to defend... 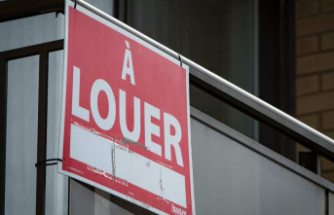 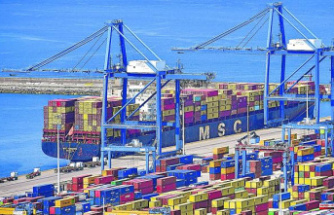 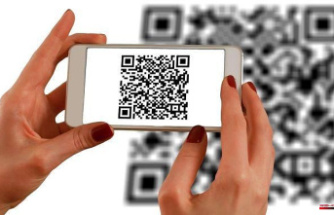 The Basque Government assures that Ticket Bai is a "harmonized project" 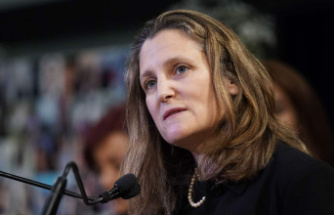 An additional $250 million loan for Ukraine 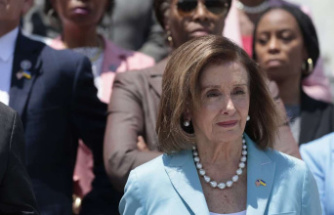 Abortion: no communion for Nancy Pelosi, according to an archbishop
BREAKING NEWS HEADLINES 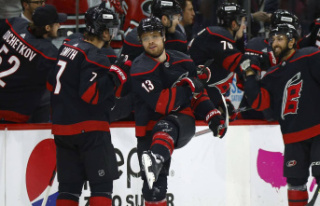