Musk ready to readmit Trump on Twitter: "Blocking him was a mistake" 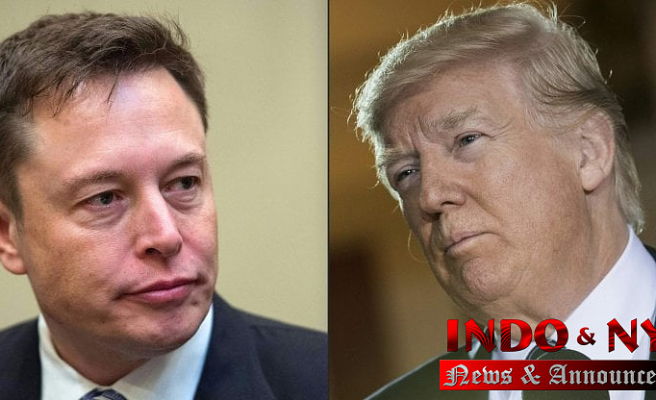 New York. The countdown for Donald Trump's return to Twitter has begun. Elon Musk has promised that, if he becomes the owner of the platform, he will reopen the doors to the former president, expelled from the social network in January 2021 after the assault by his supporters in the American Congress. The founder of Tesla and SpaceX, and richest man in the world, said this during a video conference organized by the Financial Times, in which for the first time he went into details on how he intends to manage Twitter. «I will revoke the permanent suspension - he announced - I don't think it was correct to expel Donald Trump. I think it was a mistake. He ended up alienating the country and I don't know that he no longer had a voice, but he ended up having more of the right ”. «Let me be clear - he added - I think it was a morally bad decision. She is extremely stupid. "Twitter has thrown Trump out definitively for a series of" repeated violations "of the code of conduct and for tweets" praising "violence, as well as" inspiring people to repeat the criminal acts carried out on the 6th January 2021 on Capitol Hill ". If he really manages to buy himself the right to freedom of expression, paying 44 billion for the acquisition of Twitter, Musk will review the entire policy. «If there are wrong tweets - he explained - those can be deleted or made invisible. A temporary suspension is appropriate. A permanent suspension no ". Trump has already announced that he will not return to Twitter and that he is "fully happy" to speak on the new private platform, Truth, created by his organization. But no one believes it: first, because the new social network has little following, weakened by technical problems that are leading the organizers to ask users for patience. Second, because with the midterm election approaching and the probable presidential candidacy for 2024, Trump will need a more popular and direct medium that speaks not only to his supporters, but to the entire political and financial elite of the country. globe. And that, despite the following being a tenth of Facebook, is on Twitter. Here Trump was followed by more than 80 million followers, with whom he communicated every day, at any time, even, according to unauthorized biographies, during the "boring briefings" at the White House with the Pentagon. On Truth, where he recently started sharing thoughts, Trump only has 2.6 million followers. When Musk completes the acquisition of the platform, he will begin the catchphrase about the tycoon's return. The red carpets hanging out at his feet are Trump's favorite, and Musk is making a big one for him. "Twitter - Musk said, relaunching the former president’s accusations - needs a more balanced management. It is too far to the left, too much influenced by the San Francisco elite. " And of course, he added, a social media with Trump back in business would be the "best scenario." © REPRODUCTION RESERVED
https://www.repubblica.it/esteri/2022/05/10/news/musk_pronto_a_riammettere_trump_su_twitter_bloccarlo_e_stato_un_errore-348992580/?rss

1 The recruit centers are on fire. The silent resistance... 2 "It is a historical genocide", even the... 3 The cap of miracles. "So I make wine bottles... 4 Accident on the A4 Milan-Turin, four deaths from the... 5 Ukraine, the Bari prosecutor's office opens an... 6 Bribes, requested indictment for the former mayor... 7 Raped for years by her partner, but for the tax judges... 8 Airplanes, from May 16 masks no longer mandatory,... 9 Teatro Regio di Parma national monument: the Senate... 10 The body of the Italian businessman Mauro Donato Gadda... 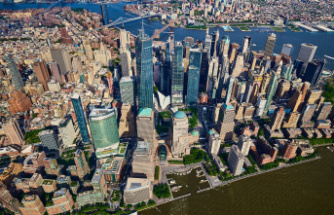 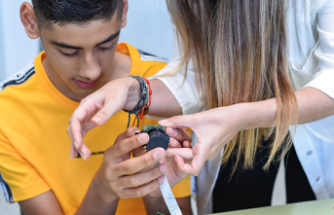 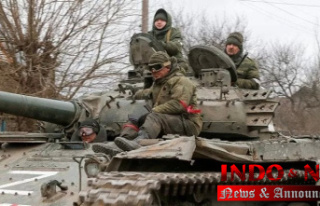 The recruit centers are on fire. The silent resistance...