Musk accuses Twitter of another breach of the acquisition agreement 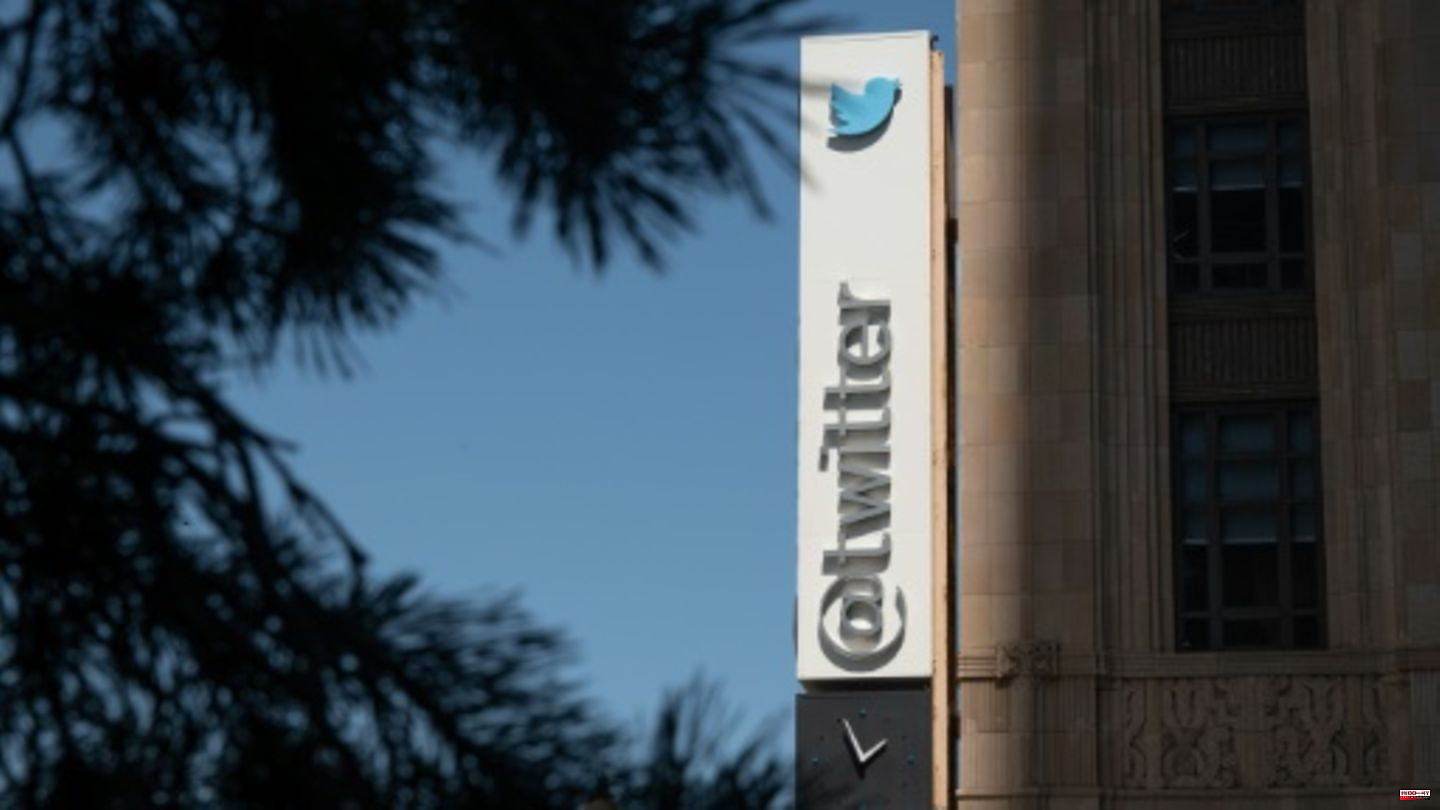 Twitter awarded Zatko and his lawyers $7.75 million. Musk's lawyers accuse the company that under the acquisition agreement, it should have asked Musk for approval of this extraordinary expense.

Musk announced a $44 billion takeover of Twitter in April, and the two sides signed an agreement that same month. In early July, however, Musk dropped the deal because of allegedly "false and misleading" information from the short message service.

The background is the number of spam or fake accounts on Twitter. Musk accuses Twitter of overestimating the actual number of users. Twitter rejects Musk's allegations and insists on the completion of the takeover.

Zatko plays a central role in the lawsuit. In a report to the US Securities and Exchange Commission, the Department of Justice and the US Competition Authority, the former security chief of Twitter spoke of "serious and shocking vulnerabilities" in the online service. He also accuses his former employer of misrepresenting the number of users. Twitter denies the allegations.

The actual trial in the takeover dispute between Musk and Twitter begins on October 17 in a specialized court in the state of Delaware on the US east coast. Musk is the richest person in the world with a fortune of more than $270 billion. 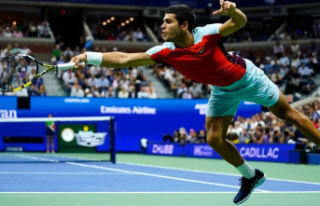 US Open: Duel for number one: Alcaraz follows Ruud...