A new proposal is added from this week to the city's cultural programming. 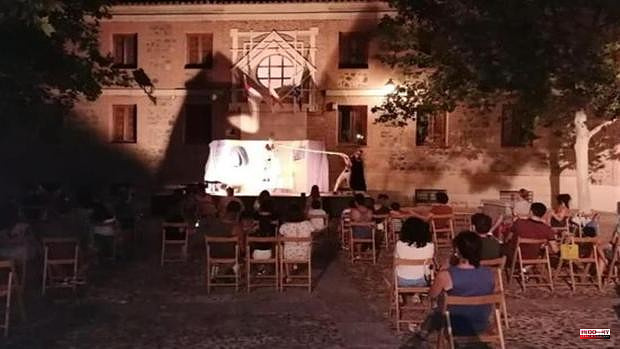 A new proposal is added from this week to the city's cultural programming. This is the 'Música en la calle' program that starts this Saturday at 9:00 p.m., in the recently rehabilitated Templete de la Vega, and will be extended with concerts and parades to all the city's neighbourhoods.

This was announced this Friday by the Councilor for Culture, Teo García, who explained that the eleven performances will be in charge of the Diego Ortiz Youth Band, the Benquerencia Musical Union and the City of Toledo Music Band, thus constituting a new cycle that can be enjoyed on Saturdays and Sundays in the squares and streets of the different neighborhoods of the regional capital.

Already in July, the planned performances will take place according to the following calendar: on the 3rd at 12:30 p.m. concert in the Viguetas park and at 12:00 p.m. in the Polígono fair, on the 5th in the Crucero park at 9:00 p.m., on the 15th at 9:00 p.m. in Azucaica and on the 16th at the La Vega bandstand at 9:00 p.m. The programming incorporates the musical participation of one of these bands in Azucaica also on July 17.

1 The mayor points out that it is possible that the... 2 The Lehendakari and the Zedarriak business forum seal... 3 The reasons argued for the loss of leadership of Euskadi 4 Mauricio Pochettino: “My desire as a coach is for... 5 The enigma Heurtel is reborn: "Of course he has... 6 Putin cuts gas to Finland from tomorrow Saturday after... 7 Schröder rectifies and leaves his management position... 8 McDonald's sells its Russian franchises to a... 9 Denial of abortion in Croatia: "If he is born,... 10 Sánchez will meet in Davos with Intel, Qualcomm,... 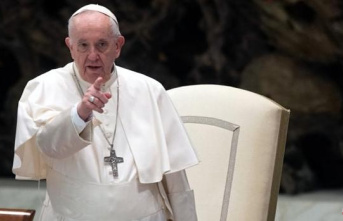 The mayor points out that it is possible that the...