Musiala and Moukoko: The DFB youngsters are "happy and proud"

Germany is going to the World Cup in Qatar without Marco Reus (33) and Mats Hummels (33), but Jamal Musiala (19) and Youssoufa Moukoko (17) are there. 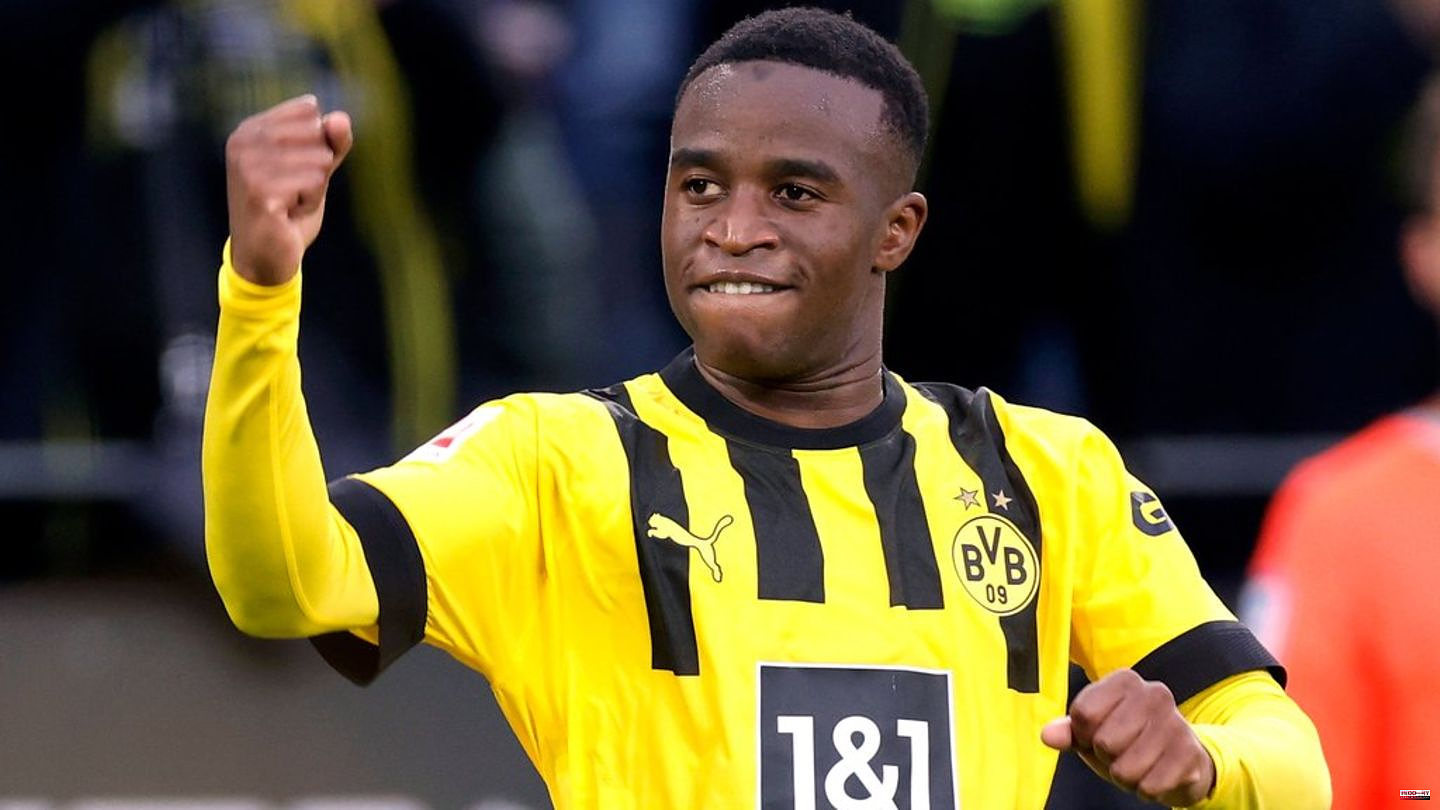 Germany is going to the World Cup in Qatar without Marco Reus (33) and Mats Hummels (33), but Jamal Musiala (19) and Youssoufa Moukoko (17) are there. They all spoke up on social media and commented on the decision of national coach Hansi Flick (57).

Last year, due to injuries and a lack of playing time, he "felt away from the window" at about the same time. He still tried to "always stay positive and believe in me". Moukoko knew what he could achieve "and now just being part of a World Cup, a goal that players dream of their entire career - makes me incredibly proud". He was "simply incredibly happy and overwhelmed".

Joy and sorrow are sometimes close together: while Musiala and Moukoko were happy, Mats Hummels, who was not nominated by national coach Flick, is extremely disappointed. It was "unsurprisingly [...] one of the biggest disappointments of my career," writes the defender on Instagram. But he keeps his fingers crossed for the team.

Marco Reus will not go to the World Cup as a player either - because of his "damaged ankle", as he writes on Instagram. Attempts were made to enable him to participate, also in cooperation with Flick and DFB team doctor Dr. Jochen Hahne: "In the end, however, we all had to admit that it wasn't enough. [...] Unfortunately, a big dream of mine was shattered!" Reus wish you every success and keep your fingers crossed. 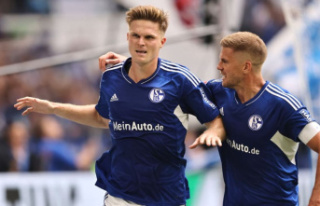