Murder of Thomas Cameron: life imprisonment requested for the accused

The prosecution is asking for a life sentence without the possibility of release for 10 years for the murderer of Thomas Cameron, this 18-year-old young man who was stabbed to death in Sherbrooke in August 2019. 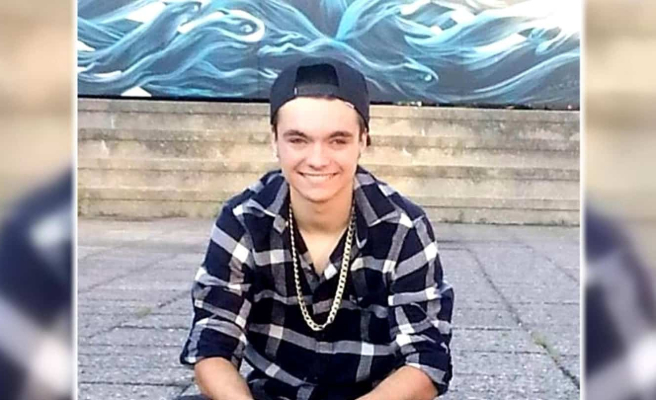 The prosecution is asking for a life sentence without the possibility of release for 10 years for the murderer of Thomas Cameron, this 18-year-old young man who was stabbed to death in Sherbrooke in August 2019.

The accused, who was 17 years and 11 months old at the time of the crime, cannot be identified until the court decides whether or not he will face an adult sentence.

In the summer of 2019, he was looking for a confrontation with the victim, but the latter always found a way to escape. In the weeks leading up to the tragic events, he reportedly expressed his desire to hurt her.

In remarks he made to friends, he mentioned according to the factual framework of the prosecution: "That he had problems to settle with him" and "that Thomas deserves to be killed."

On the evening of the events, August 3, 2019, he asked his girlfriend to make sure that Thomas Cameron came to join him at Adrien-Cameron Park. The victim tried to escape him and begged him to stop, but the accused ignored his pleas by stabbing him 62 times.

In the spirit of the prosecution, his moral culpability is beyond doubt.

For these same reasons, the mother of Thomas Cameron wants the judge to sentence the defendant, who will be 21 in a few months, to a life sentence rather than the seven years of closed custody as prescribed by law. on the youth criminal justice system.

In addition, everything remains to be done, according to the workers of the Youth Center who speak of a timid beginning of rehabilitation for the accused even if 38 months have passed since his crime.

The defense will finish presenting its arguments on Tuesday morning, then the judge will take his decision under advisement before rendering it at a later date.

1 2022 Tax Return Date: Deadline Approaching, Which... 2 CaixaBank expects to achieve a return of over 12%... 3 The unemployment rate almost stable in France in the... 4 New explosions in the Lviv region during the night... 5 The Senate of the United States progresses with the... 6 Macron bonus 2022: 6,000 euros net of tax? Conditions 7 UNICEF warns that "the world is rapidly becoming... 8 More than 8,000 people cross the English Channel since... 9 North Korea adds six deaths in the last 24 hours due... 10 Maduro announces four ministerial changes, including... 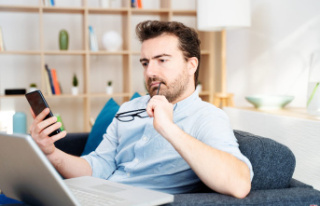