After the knife attack in a gas station in Lengerich, Münsterland, the victim, the 54-year-old tenant of the gas station, died. 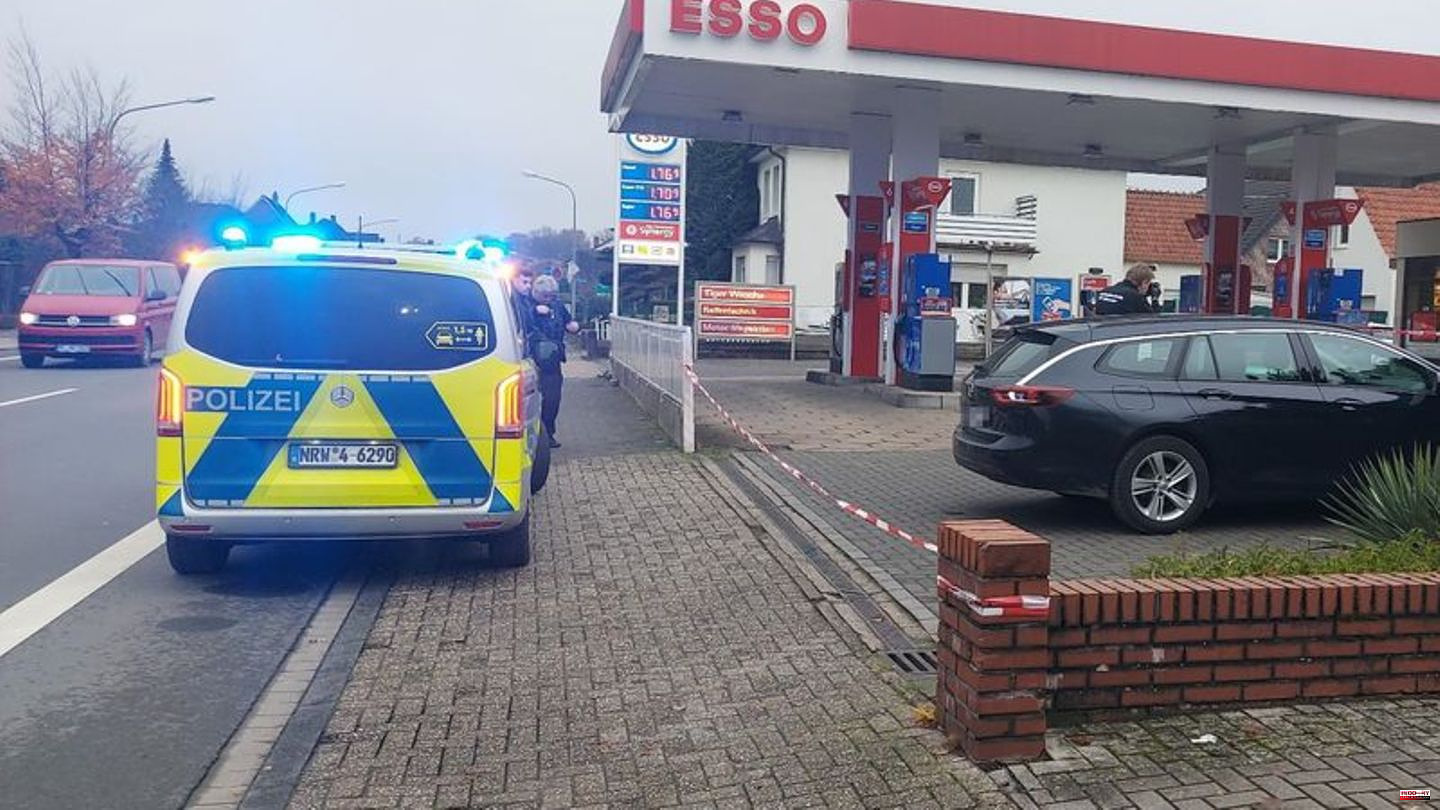 After the knife attack in a gas station in Lengerich, Münsterland, the victim, the 54-year-old tenant of the gas station, died. The alleged attacker is still in a critical condition, said a spokesman for the Münster public prosecutor on Saturday. He is now being investigated for a completed homicide.

The autopsy of the victim has now shown that the man died from numerous knife wounds in the abdomen. The 54-year-old's body also had three gunshot wounds - in the wrist and one each in the thighs - but these were not fatal, police and prosecutors said in a statement. At first there was only talk of a gunshot wound to the victim's wrist.

In the meantime, the investigations had revealed indications of a mental illness of the alleged knife attacker. According to initial findings, the 43-year-old from Lengerich in the Steinfurt district had only harassed an employee behind the counter. Then the tenant of the woman should have come to help.

After a brief scuffle, the 43-year-old is said to have stabbed him several times. A customer screamed for help and thus drew the attention of the police officer who happened to be present to the attack. The investigation into the motive for the crime is ongoing. The 43-year-old did not ask for money - which would speak for a robbery. There is also no relevant prior criminal knowledge about him. 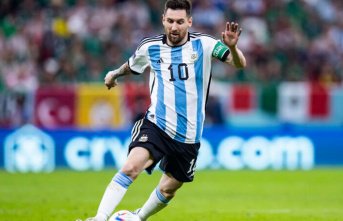