Municipalities: No rescue for the Weissewarte wildlife park

There is no longer any rescue for the Weißewarte wildlife park in the Stendal district. 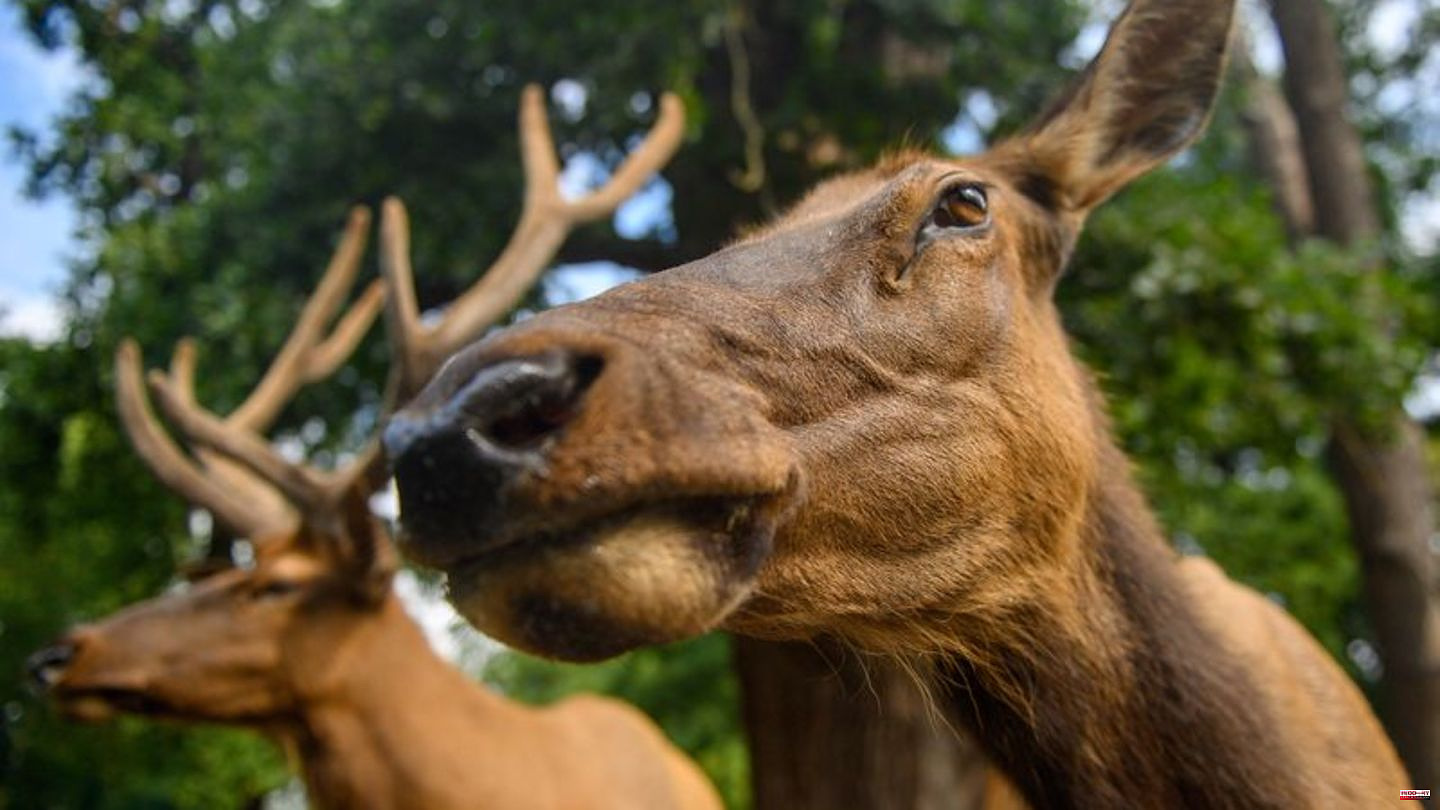 There is no longer any rescue for the Weißewarte wildlife park in the Stendal district. The main committee of the Tangerhütte city council did not award either of the two applicants for the takeover of the plant on Monday evening. This means that the park must be dissolved in its current form.

After the bankruptcy of the non-profit operating company and the departure of expert employees, the supervisory authority of the Stendal district revoked the zoo permit for the park and ordered its closure on November 6th. According to the city council decision, the animal population should be eliminated by the end of June next year.

The city of Tangerhütte, which owns the plant, tried to avert the final end and find a new operator at the last minute with a tender. By the application deadline on November 10, two interested parties had registered. The concepts presented for continued operation were not convincing from a financial or animal welfare point of view, said Mayor Andreas Brohm (independent) of the German Press Agency.

For around three years, various models had been used to fight for the preservation of Saxony-Anhalt's largest wildlife park. According to Brohm, the unified municipality of Tangerhütte has invested more than 300,000 euros. Further subsidies or the operation of the facility by the municipality are not possible. There is a small glimmer of hope that the facility created 50 years ago will not be abandoned to decay. "We are counting on a complete restart," said Brohm. If the park is empty, it should be advertised again. 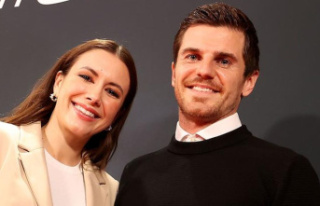 Laura Winter and Jonas Hofmann: Shortly before the...