Municipalities: Kiel's mayor and housing industry are demanding an increase in housing allowance 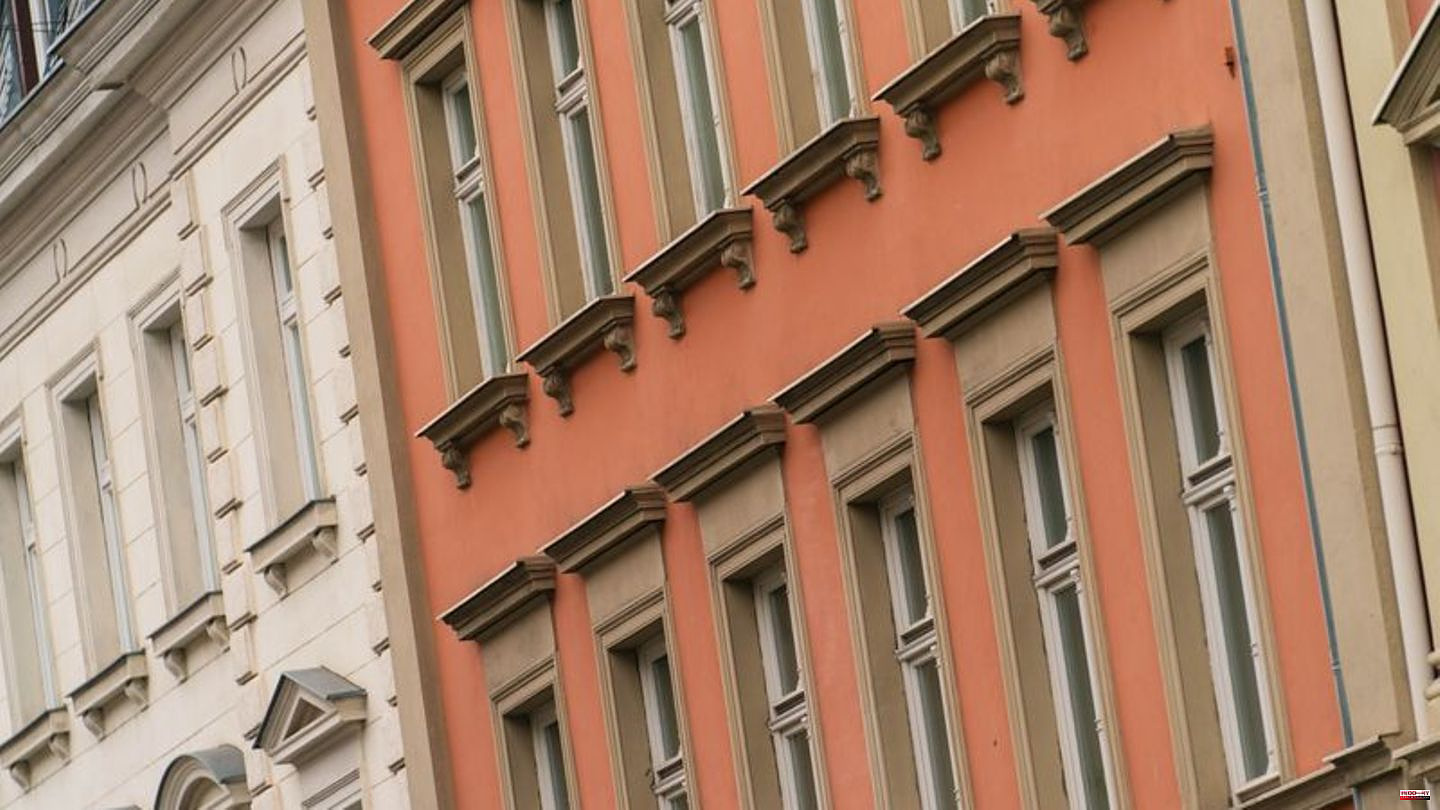 Kiel's Lord Mayor Ulf Kampfer (SPD) and the Association of North German Housing Companies (VNW) are demanding a rapid expansion and increase in housing allowances. In view of the upcoming massive price increases for heating and energy, action must now be taken quickly, explained fighter and VNW director Andreas Breitner on Thursday. "The housing benefit is a proven tool to support people who cannot bear their housing costs," said Kampfer.

In Kiel, an average of 3,300 recipients received a total of 730,000 euros in housing benefit each month. The amounts would be between 10 euros and 1215 euros per month. In the future, more people would have to receive housing benefit and, for the time being, a heating cost component, said Kampfer.

From the perspective of both Kampfer and Breitner, inflation threatens affordable housing. Supply chain problems as a result of the corona pandemic, rising interest rates, a shortage of skilled workers and materials and skyrocketing prices since the beginning of the Ukraine war have also caused the socially oriented housing industry to crack. "I am assuming that the original construction plans cannot be fulfilled," explained Breitner. Whatever is under construction will be finished. "When it comes to new construction, however, I see black." Funds originally planned for this would be used to modernize apartments.

In Kiel there are currently 6518 subsidized housing units, said the mayor. 383 more have been approved or are under construction. "That's not nearly enough to meet demand."

Breitner and Kampfer advocated a respite from further legal requirements in the construction industry. "The thicket of building regulations must be thinned out," said Kampfer. According to estimates by the German Association of Towns and Municipalities, there are around 20,000 regulations relevant to construction in Germany. That doesn't make building cheaper. "Our companies need a breather, especially when it comes to climate protection requirements," said Breitner.

He also called for the creation of a support fund for housing companies and municipal energy suppliers who have liquidity problems due to high heating and gas costs. "Landlords are getting more and more into a hopeless situation," said Breitner. They would have to pay the massively increased energy costs billed by energy companies immediately, but would only get the money back from the tenants with the heating bills in the coming year. "It won't last long."

Breitner pointed out that tenants at a Schleswig-Holstein VNW company paid an average monthly net rent of 6.30 euros per square meter. This has remained the same as in 2020. 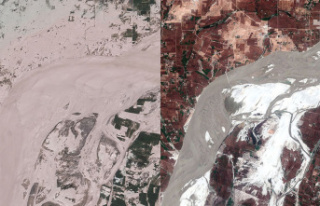 Floods: A third of Pakistan is under water - satellite...