Heidelberg Mayor Eckart Würzner (independent) and his most popular challenger Theresia Bauer (Greens) shake hands on Sunday evening in the large meeting room in the town hall as if both had won the election. 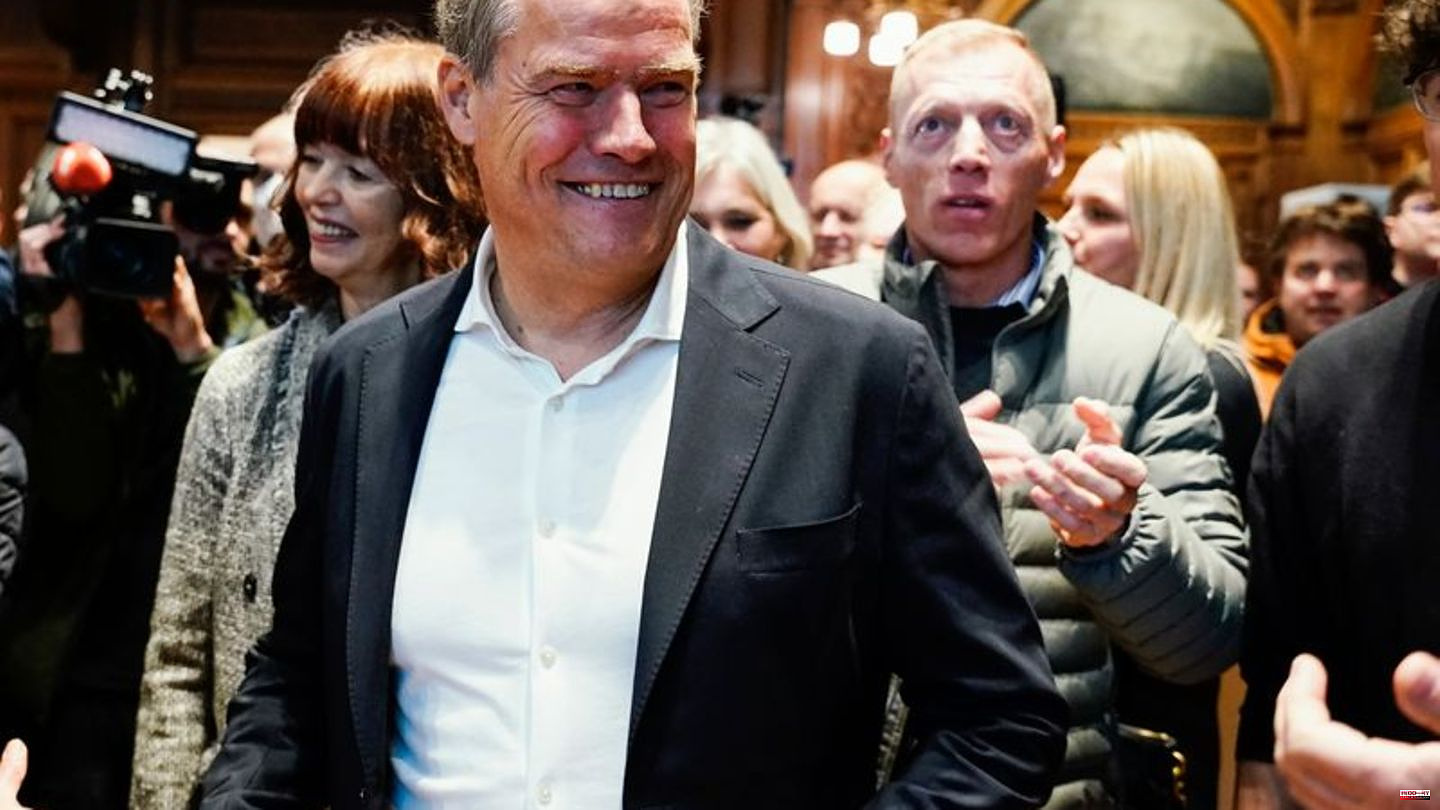 Heidelberg Mayor Eckart Würzner (independent) and his most popular challenger Theresia Bauer (Greens) shake hands on Sunday evening in the large meeting room in the town hall as if both had won the election. It all boils down to a new election in three weeks: Because none of the nine candidates achieved an absolute majority in the mayoral election, around 107,000 people in Heidelberg will be asked to vote again on November 27th.

At the first attempt, Würzner got the largest share with around 45.9 percent of the votes. The former Baden-Württemberg Science Minister Bauer came in second with 28.6 percent, followed by SPD city councilor Sören Michelsburg with 13.5 percent.

For Bauer, a lot depends on the election: the 57-year-old had resigned from her ministerial post at the end of September to become mayor. There is no return ticket, she emphasized at the time. In the event of a defeat in the mayoral election, she wants to keep her seat in the state parliament until the end of the legislative period, i.e. until 2026 as planned.

For Würzner and Bauer it was already clear on Sunday that they would stand in the new election. The incumbent, supported by the CDU and FDP, saw his performance as a clear voter mandate. "I'm really happy." Bauer was far behind by more than 15 percentage points. "I'm going to the next ballot with this clear message," said the 61-year-old of the German Press Agency. He is not afraid that Bauer could get all the votes of the SPD voters should Michelsburg withdraw his candidacy. "It doesn't work the way you might imagine, that you can just push it over." He knows many from the SPD and from the Greens who voted for him.

Bauer, on the other hand, relies on being able to join forces. The feedback from the voters is a "clear statement that the incumbent does not have a majority to continue". This is a good starting point "for three more powerful weeks of campaigning".

If you remember the mayor election in Stuttgart at the end of 2020, the center-left camp had not managed to pool forces in exactly this way. After a disappointing performance in the first round and failed talks with the other candidates from the spectrum, Green candidate Veronika Kienzle withdrew her candidacy.

Heidelberg SPD candidate Michelsburg announced on Sunday evening that he would discuss further action with his party in the coming days and announce a decision on Wednesday. "The desire to move wasn't really there, I think," he said. Maybe he didn't do so well because many people considered him too young at 34. "But at the end of the day I'm also tipping the scales. That means we'll see what comes of it."

In the new election, all applicants from the first round who do not withdraw their candidature are on the ballot paper. New candidates can also apply.

Bauer and Würzner rated positively that the election turnout of around 51.3 percent was significantly higher than last time. In 2014, just 21.8 percent of eligible voters cast their votes. At that time, Würzner ran against only one non-party candidate and was re-elected in the first ballot with 85.2 percent. He has been the head of City Hall since 2006.

Würzner announced that in the coming weeks he would like to speak to people more directly than he already did. Bauer said she was hoping for votes from young people in particular.

Around 160,000 people live in Heidelberg. The academic quota in the university town is high with over 40 percent of the employees subject to social security contributions. According to the municipality, around 39 percent of the residents are younger than 30 years, almost 16 percent older than 65. The city with the castle ruins above the Neckar is also popular with millions of tourists who come to visit every year.

Information about the mayoral election 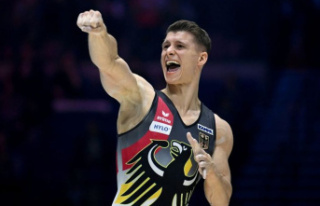