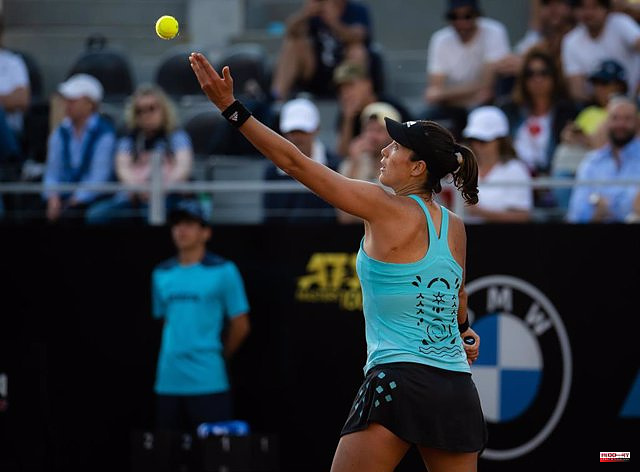 The Spanish-Venezuelan tennis player Garbiñe Muguruza lost this Wednesday against the Italian Martina Trevisan in three sets (2-6, 6-4 and 6-1) in the round of 16 of the Rabat tournament (Morocco), of the WTA 250 category that It is disputed on clay, while Nuria Párrizas did enter the top eight of the African competition.

Muguruza was leading 6-2 and 3-1 in the second set when she took a step back again and ended up giving in to an opponent who increased the difficulty of the Spanish. Trevisan, number 85 in the world, smelled blood and did not waste the opportunity to sink his teeth into his rival to equalize first and sentence in the third round with great clarity.

It is not the first time that Muguruza -seeded number 1 in Rabat- has let an important advantage slip away after having won the first set and led in the second. It already happened to him this season in Dubai, Indian Wells and -recently- at the Masters 1,000 in Rome.

For her part, Nuria Párrizas did reach the quarterfinals after beating the Frenchwoman -of Serbian descent- Kristina Mladenovic. The Spanish lost the first act 6-4, but she turned the score around with a 6-3 and a resounding 6-0 to seal the pass and meet the Italian Lucia Bronzetti in the next round.

1 Rubiales: "It's not easy to fit in a smear... 2 Virginia Torrecilla: "Now they respect Spain,... 3 The highest contributory pension in the Basque Country 4 What the consumer should know about their electricity... 5 A classic for history 6 The bullfighter Miguel Báez 'El Litri'... 7 The Sainte-Justine emergency under great pressure 8 Bill 96 will negatively impact healthcare system,... 9 Yankees prospect was selling teammates' gear 10 “Some politicians made a better living managing... 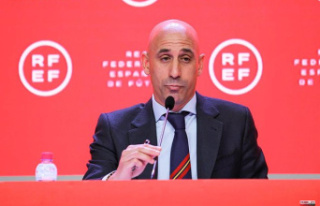