Muguruza debuts with victory in Rabat 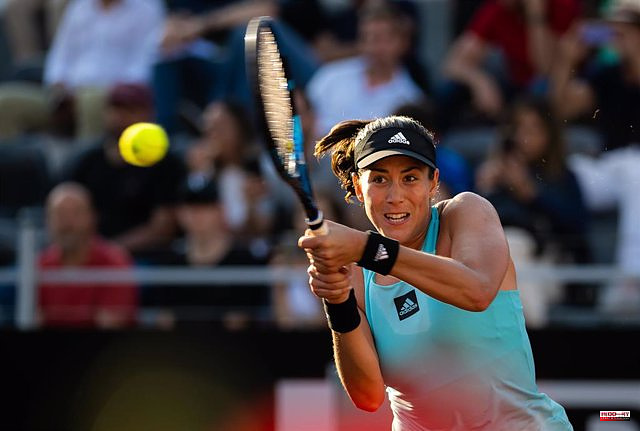 The Spanish tennis player Garbiñe Muguruza made her debut this Monday at the Rabat (Morocco) tournament, in the WTA 250 category, with a victory against the Kazakh Anna Danilina (6-3, 6-2), in a contest with which she seeks to shoot for Roland Garros, second 'Grand Slam' of the season.

After falling in her debut in Rome -where she dominated 6-3, 5-4 and 30-0 before suffering a comeback from the Kazakh Yuliya Putintseva-, the number 10 in the world has removed the bad taste in her mouth by beating Danilina in one hour and 17 minutes.

The Spanish-Venezuelan survived three break balls against before closing the first quarter winning the last four games. Already in the second round, after exchanging breaks in the first two games, he broke his rival's service on two other occasions to advance to the second round.

There they will face the Italian Martina Trevisan, who beat the Chinese Xiaodi You (6-0, 6-4). "I have come to Rabat to play as many matches as possible. I want to compete and pick up the rhythm of the competition," she said after the match.

1 France: Prime Minister Jean Castex hands over, his... 2 Gonzalo Caballero recovers after rolling several times... 3 CSIF demands bulletproof vests, raincoats and summer... 4 Putin rules out that the entry of Sweden and Finland... 5 Jury now sequestered at trial of Carl Girouard 6 Three baby lynx are born at the Montreal Biodôme 7 Quebec has five more deaths linked to COVID-19 8 QMJHL: not too surprising names in the running for... 9 Subsidies for the soundproofing of small performance... 10 The electoral race starts in the most important week... 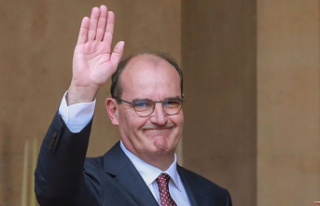