PQ MP, Joël Arseneau, will receive the 2022 Louis-Joseph-Papineau Prize awarded by the Rassemblement pour un Pays Souverain (RPS), for “all of his work as a parliamentarian”. 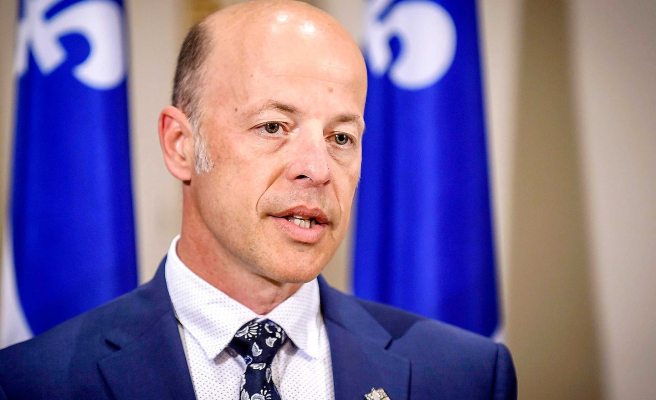 PQ MP, Joël Arseneau, will receive the 2022 Louis-Joseph-Papineau Prize awarded by the Rassemblement pour un Pays Souverain (RPS), for “all of his work as a parliamentarian”.

“It is his attitude, his actions and his statements that inspire respect and trust, he commands a certain moral authority,” explained in an interview on Friday the president of the Rassemblement pour un Pays Souverain, Benoit Roy.

The Rassemblement pour un Pays Souverain is an independent sovereignist movement that fights for the achievement of independence for Quebec.

Mr. Arseneau has held the position of parliamentary leader of the third opposition group since September 9, 2021 and has been the Member of Parliament for Îles-de-la-Madeleine since October 1, 2018.

The 2022 Louis-Joseph-Papineau Prize is awarded annually with the aim of “recognizing a personality for his commitment to Quebec and having distinguished himself for his great contribution in the advancement of sovereigntist and patriotic causes”.

"Through his commitment to Quebec and his great national convictions, Mr. Arseneau embodies the political ideal supported by the patriot leader with moral authority and an undeniable and exemplary sense of justice and collective equity", it is written. in the RPS press release issued on Friday.

Only interim chiefs or parliamentary chiefs can be considered as potential grantees.

The honors will be presented to the parliamentary leader of the Parti Québécois on Monday, May 23, National Patriots' Day, as part of the 17th edition of the Gala des Patriotes du Rassemblement pour un Pays Souverain.

Former Quebec Premier Bernard Landry was the first to receive the Louis-Joseph Papineau Prize in 2005.

Remember that Louis-Joseph Papineau was a Quebec politician and patriot who held the positions of Speaker of the Assembly in 1815 and leader of the Parti canadien, which became the Parti patriote in 1826.

1 A $65 million suicide prevention plan 2 Connor McDavid is 'from another world' 3 The Minister of Science visits the pioneering laboratory... 4 Aid from the Xunta to Alcoa to replace fuel with gas... 5 "Political polarization" hampered the exit... 6 A woman arrested in Burgos as an alleged aggressor... 7 Last minute of the covid in Castilla-La Mancha: those... 8 Puente asks San Pedro Regalado to end the war in Ukraine 9 Bombardier: an imminent strike is looming 10 World Championship: Juraj Slafkovsky mousse sa candidature 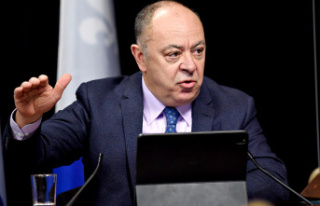