PARIS | Five years after the movement. 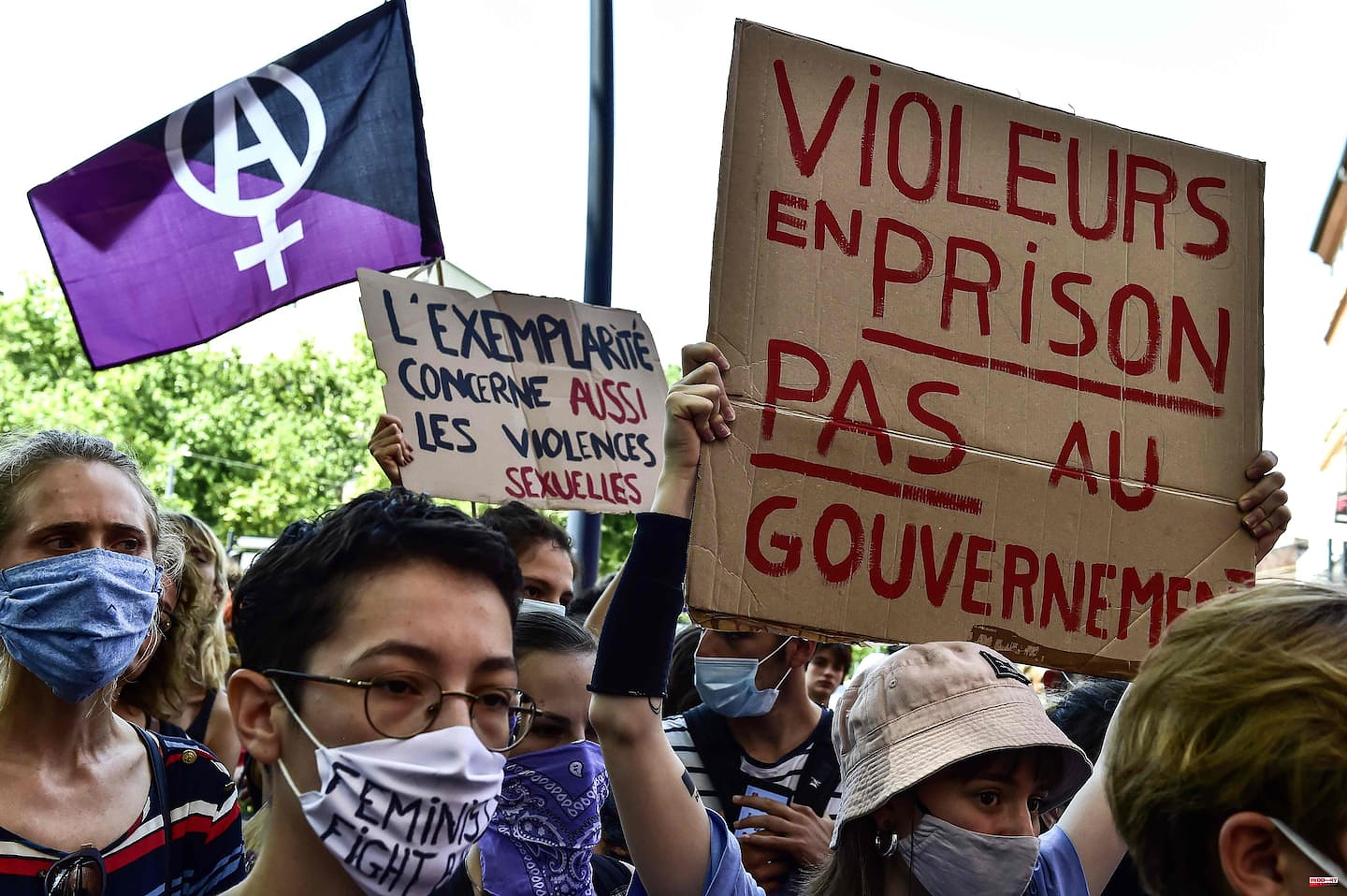 PARIS | Five years after the movement

In the space of ten days, two candidates in the June legislative elections have found themselves on the front of the stage - and their respective parties under the fire of criticism: one accused of sexual violence, the other convicted of violence against his ex-campaign.

The first, Taha Bouhafs (radical left), announced last week the withdrawal of his candidacy in Vénissieux (Rhône, South) shortly before the revelation of an internal investigation by his party.

The second, Jérôme Peyrat, invested in Dordogne (south-west) under the colors of President Emmanuel Macron's party (LREM), announced Wednesday the withdrawal of his candidacy.

This former adviser to ex-presidents Jacques Chirac and Nicolas Sarkozy, and Emmanuel Macron, was sentenced in September 2020 to a suspended fine of 3,000 euros for violence against an ex-companion.

These two cases had sparked outrage, particularly on social networks, from feminist activists and members of the opposition.

“The media coverage of sexist or even sexual violence has evolved in favor of women in recent years,” said Mérabha Benchikh, doctor in sociology, who notes “greater visibility of certain complaints against elected officials, candidates or political leaders. »

"The appearance and the use - both facilitated and excessive - of social networks are a first element of reading", she continues, just like "the fourth feminist wave which has worked to denounce actions and acts of violence against women, such as MeToo or the various hashtags”.

In ten years, the situation has indeed evolved concerning the reactions to scandals involving politicians suspected of rape, assault or sexual harassment.

In 2011, Dominique Strauss-Kahn, then managing director of the International Monetary Fund (IMF) and socialist favorite for the 2012 presidential election, was arrested in New York on charges of attempted rape. His political family had generally united around him.

Since then, the lines have moved. Political figures, like the former Minister of Ecological Transition Nicolas Hulot, have been forced to withdraw from public life after accusations of rape or sexual harassment.

But other decisions, in particular that of Emmanuel Macron to appoint Gérald Darmanin Minister of the Interior, while the latter was the subject in particular of a complaint for rape - the Paris prosecutor's office requested a dismissal in this case in January - did not go down well with feminist organizations and part of the opposition.

Faced with this observation, nearly 300 women working in politics and academia called last fall to “remove the perpetrators of sexual and gender-based violence”.

Voices have also been raised in certain feminist collectives to demand that, while the investigation is ongoing, politicians accused of sexual violence but not yet convicted are dismissed.

A perspective rejected by the Head of State who, while claiming to respect “the excitement and anger” of feminists, highlights the principle of the presumption of innocence and rises against “the Republic of suspicion and doubt ".

For Alice Coffin, feminist and elected Parisian environmentalist, things have certainly changed since the time when "DSK" could "for years prosper without anything ever coming out."

“Now, in a lot of cases, it is said, it is relayed, it is known, there is pressure. But we are not in a context where things are settled, ”she continues. “Normally there should be immediate action. We are in an in-between”.

"The real victory is when the parties do the work internally and no longer invest people implicated in gender-based and sexual violence," adds Fiona Texeire, co-founder of the Observatory of Sexual Violence in Politics and collaborator of elected leftists.

For Ms. Benchikh, if “listening and complaint collection units” have been set up in several political organizations, there remain “disparities in the action plans” of the parties.

“The French political field, by nature androcentric and sexist, has long excluded women. That speech is freed more from these relationships of domination is new, even in its infancy”, adds the researcher.

1 They call for partial strikes in urban transport in... 2 The video with the last images from 1970 of the Fonda... 3 Electricity fraud in Castilla-La Mancha represents... 4 The 2022 Book Fair: "a journey" and some... 5 Ancelotti: "We are where many others would like... 6 The PP accuses the Valencia City Council of being... 7 War in Ukraine: Russian soldier tried for war crime... 8 Scotland Yard ends partygate investigation with 126... 9 The miracle of Mykola, the Ukrainian who was tortured... 10 France team: Kamara called, Giroud and Pogba absent 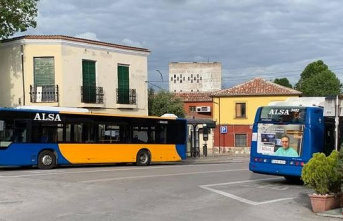 They call for partial strikes in urban transport in...