MotoGP: another failure for Quartararo and Zarco, off the podium at the Grand Prix de France

A little clever had fun counting the spectators who invaded the Bugatti Le Mans circuit on May 15. 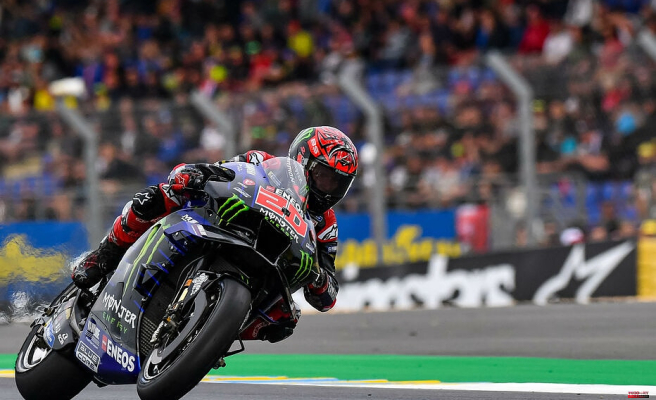 A little clever had fun counting the spectators who invaded the Bugatti Le Mans circuit on May 15. They were exactly 110,003 fans. They were more than 200,000 to reach the capital of motors and rillettes over the whole weekend. If there were any doubts about the increasing popular success of the bike, Le Mans provided ample proof. This huge crowd has come to witness a historic event. She was waiting for the first victory for more than 60 years for a French driver in this Grand Prix de France.

Unfortunately, it failed: the two French drivers Fabio Quartararo and Johann Zarco failed in this quest. A year ago, they took second (Zarco) and third place (Quartararo) in the Sarthe. The world champion despite a nice comeback took 4th place in a race dominated by the Italian Enea Bastianini who won his third victory of the season. Johann Zarco, penalized and starting in 9th position, made up part of his delay. Despite a nice comeback also to his credit, he went too far to hope for better than a very honest 5th place.

1 Tennis: Gaël Monfils and Elina Svitolina await a... 2 Ligue 1: death of a Rennes supporter just before the... 3 “We are still hungry and we want to pick up all... 4 All data, all facts: The state elections in North... 5 Ligue 1: Monaco doubles Marseille, Bordeaux no longer... 6 Montpellier-PSG (0-4): Idrissa Gueye, the absence... 7 Coupe de France: proud, cosmopolitan, penniless...... 8 Montpellier-PSG: "We will do everything to make... 9 Boxing: Tony Yoka loses the first fight of his conquest... 10 Montpellier-PSG (0-4): author of a double, Messi makes... 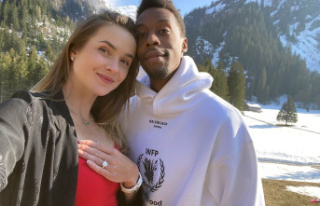