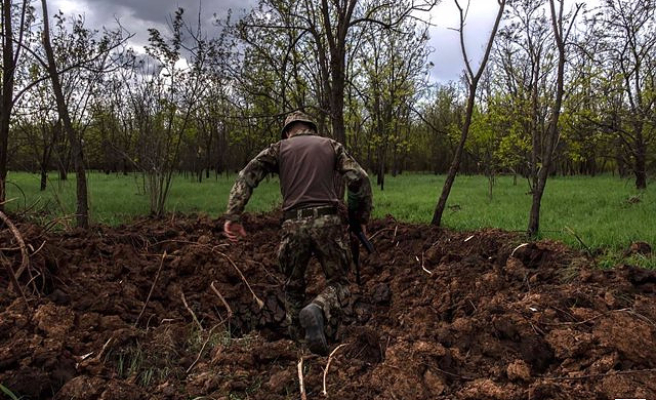 The governor of Kursk, Roman Starovoit, has denounced this Saturday that the Ukrainian Army has fired mortar shots against the city of Tetkino, bordering the northeast of Ukraine.

"In Tetkino and in nearby settlements, bombing from Ukraine again," Starovoit noted on his Telegram channel, where he later detailed that the main affected area was the Popovo-Lezhachi district, in the northeast of the city.

"The main shot fell in the Popovo-Lezhachi district. Apparently, the enemy was aiming at the local machine and tractor station. However, the equipment was removed from there in advance," he explained.

Despite the attack, Starovoit has confirmed that no fatalities have been reported, as was the case in another offensive launched on Thursday. The region has been the scene of alleged attacks by the Ukrainian Army in recent weeks, as reported by the Russian authorities.

1 The first projections of the Australian elections... 2 [LIVE] 87th day of war in Ukraine: here are all the... 3 Joe Biden signs legislation providing $40 billion... 4 Portugal says Ukraine's EU accession should be... 5 The price of electricity falls 4.56% this Sunday and... 6 Free ferries under a Liberal government 7 Feijóo and Ayuso agree on their "desire to be... 8 Errejón makes Feijóo's silence about the emeritus... 9 Australia: Prime Minister Scott Morrison defeated... 10 Palestinian Islamist Jihad teenager killed by Israeli... 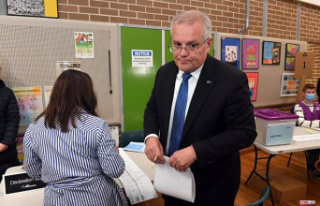 The first projections of the Australian elections...