More than 8,000 people cross the English Channel since the beginning of 2022 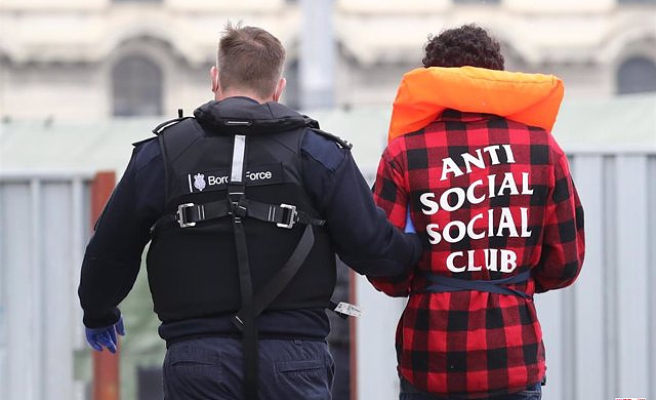 More than 8,000 migrants have arrived in Britain so far this year after risking their lives crossing the English Channel in small boats.

Since the start of 2022, 8,393 people have arrived in the UK on small boats after crossing sea routes from France, according to an analysis of UK government data by the Britain Press Association.

Arrivals of migrants have resumed this weekend. More than 600 people have reached Kent in two days, after last week there were four consecutive days in which no boat was sighted due to bad weather conditions.

On Sunday, around 436 people in nine boats made the crossing to the United Kingdom, after that same day 167 arrived in 13 boats, according to data from the Ministry of Defense.

The agreement with Rwanda will allow British authorities to send asylum seekers who cross the English Channel to the African country. The agreement is endowed with 120 million pounds -144 million euros- and will focus mainly on men without family responsibilities who arrive in the United Kingdom through boats or trucks.

Organizations working with refugees have already expressed concern about the agreement, highlighting the record of the Rwandan government and its president, Paul Kagame, in protecting human rights.

1 North Korea adds six deaths in the last 24 hours due... 2 Maduro announces four ministerial changes, including... 3 BBVA completes the 1,000 million segment of its share... 4 War in Ukraine: more than 260 Ukrainian fighters,... 5 Paris FC-Sochaux: "A tight and committed duel"... 6 Mileage scale 2022: big news on your tax return! For... 7 “20% of the cereal harvest is still at stake” 8 Washington lifts a series of restrictions on Cuba:... 9 Caixabank aspires to a return of 12% and generate... 10 One week before Roland-Garros, Benoît Paire wins... 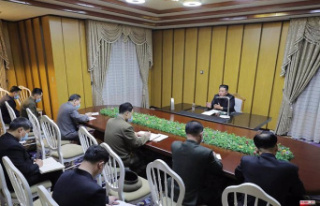 North Korea adds six deaths in the last 24 hours due...