More than 40 years of cinema for Léa Pool

The work of filmmaker Léa Pool is in the spotlight this month at the Cinémathèque québécoise with the presentation of 13 of her feature films made between 1980 and 2006, including Anne Trister, Emporte-moi, Maman est chez le hairdresser and La passion d'Augustine. 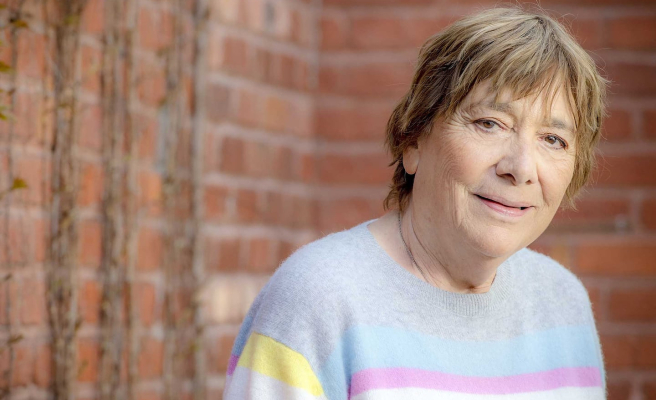 The work of filmmaker Léa Pool is in the spotlight this month at the Cinémathèque québécoise with the presentation of 13 of her feature films made between 1980 and 2006, including Anne Trister, Emporte-moi, Maman est chez le hairdresser and La passion d'Augustine. The Journal went to meet him.

• To read also: The work of Léa Pool celebrated at the Cinémathèque québécoise

Is a retrospective necessarily a great opportunity to take stock of your career?

“Yes, and I would not hide that I feel a certain pride in having accomplished these films over time, and sometimes even against all odds. I thank the Cinémathèque for taking the trouble to give me this space. It's a great opportunity for me, coming at a time when I haven't said 'it's over' yet."

You will be there to present the majority of your films. Why is this meeting with the public important for you?

“I can talk about my journey and my creative process, but what interests me above all is to know what people who have seen my films remember, and why. What I also find interesting in this exercise is that there are still a lot of young people who have seen my last films, but who know nothing of the feature films I shot at the start of my career, 40 years ago."

Filmmakers often struggle to review some of their movies. Is this also your case?

“There are some of my films that I really like that were not successful. And there are others, on the other hand, which have been very successful, but which I like moderately. The hardest thing for me is trying not to be too harsh with some films and being too generous with others. I try to have a fairly loving look at each of them, as one might with one's children, telling myself that each film has its raison d'être. There are some I'm most proud of, that's for sure. But they all respect the person I was when I made them."

The theme of the absent mother often comes up in your films, especially in Maman est chez le coiffure...

"It's something that comes from my childhood. I lived in an orphanage [in Switzerland] until I was three years old, although I still had a father and a mother. My real parents came to pick me up when I was three years old. Then, at home, my mother worked a lot and was therefore always absent. She had no choice, because she was the one bringing the money home. This is not a reproach, but it was experienced by me as a very big void.

You have often worked with young actresses who had little or no screen experience. We think in particular of Karine Vanasse in Take Me Away…

“I have always enjoyed working with young people because there is a malleability and innocence in them that is extraordinary. This is what is so striking with Karine in Take Me Away. She is so on edge. You see her blush, you see her skin change. By gaining experience, the actors acquire a certain mastery. But I like it when it's not completely under control."

In 2004, you directed The Blue Butterfly, an ambitious international production starring William Hurt. What place does this film hold in your heart?

“I made this movie a lot for my daughter. She was six years old at the time of filming. I raised her alone and she saw me going to work without really knowing what I did for a living. I told him: this time, you are going to come on the set. She was present during all the filming in Costa Rica and that allowed her to understand what I was doing. Then, when I arrived home with different edits of the film, she would say to me: ah, mom, you deleted such a scene, I liked it. It's really a film that I made for my daughter and her friends."

The Léa Pool retrospective is presented from May 17 to 31 at the Cinémathèque québécoise.

1 Club Soda: helping Haiti with humor 2 Marie-Pierre Leduc's second album: such a musical... 3 Television: two directors of filming locations reveal... 4 La Chicane: Back... Just to [re]see the world 5 The end of an era for Deno's 6 Russia suspends electricity supply to Finland 7 The swimming pool season starts today, without capacity... 8 Outcry after Israeli police charge at funeral of Shireen... 9 «That Joaquín did television was a matter of time» 10 Alejandro Climent is the leader of the first day of... 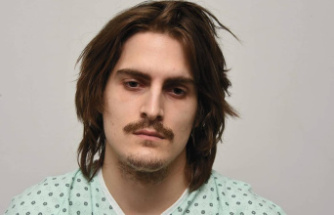 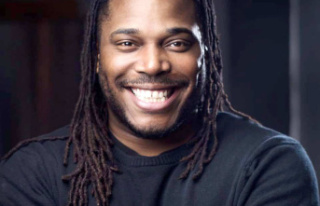