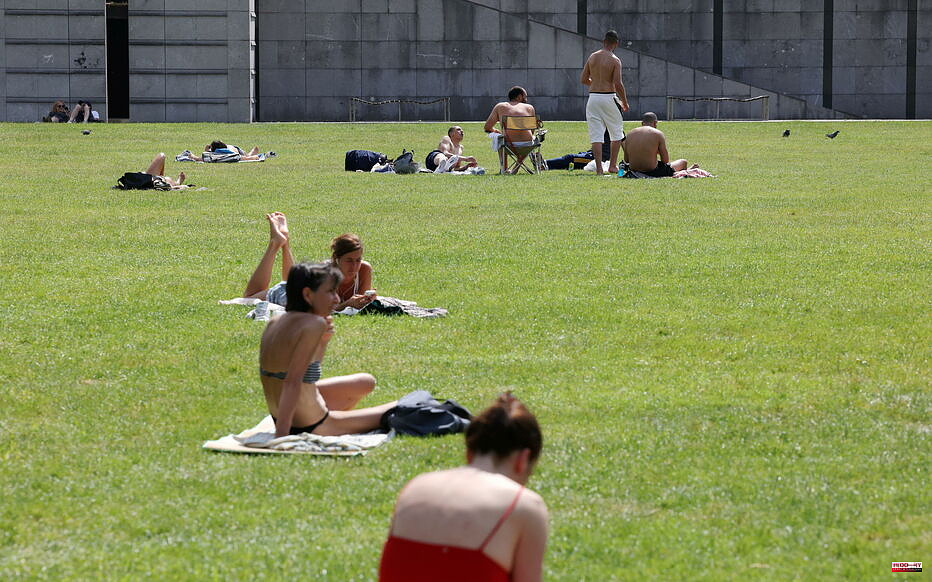 Temperature rises expected. Several maximum temperature records for the month of May were beaten or equaled on Wednesday in the South-East, Center-East and South-West, in particular in Albi (33.7°C), Toulouse (33.4°C ) or Montélimar (33.8°C), announced Météo France.

France is going through its longest warmest spring period, with at least 37 consecutive days above normal, a period of high heat made more likely by global warming.

It was between 28 and 34°C this week in most regions, an unusual temperature for the season. Even in Brittany, the island of Bréhat has equaled its record dating from May 31, 1992, with 27.8°C.

At Cap Ferret, which broke its record with 35°C, "we were hot at the service," Pascal, who serves customers at the "O Sorbet d'Amour Cap Ferret" ice cream shop, told AFP. at Cape Point. "We haven't had that many people, they're holed up at home or they're at the beach."

Chez Hortense, a chic restaurant in Cap Ferret, "If you're sitting by the beach drinking a glass of wine, you'll be fine. But for us servers, it's more complicated, you have to put on a hat and drink a lot, ”Jérémy Leporcq told AFP.

Given the average temperatures of the first 17 days of the month, it is "now very likely" that May 2022 will become the hottest May on record in France, beating May 2011, also said Météo France.

"It is an episode of heat, lasting, extensive and intense, exceptional for the season," Matthieu Sorel, climatologist at Météo France, told AFP on Monday, even if the episode does not correspond to the definition. "heat wave" technique.

For this categorization, the "national thermal indicator", the average of temperatures recorded at 30 points distributed throughout the metropolitan territory, must exceed 25.3°C for three consecutive days, which will not be the case.

1 The rental price reaches maximums in seven communities 2 Eintracht and Rangers look for European glory in Pizjuán 3 8 activities accessible by public transport to do... 4 The opposition manufactures a controversy after Rueda... 5 The Civil Guard receives the first 150 stun guns and... 6 Ajofrín bets on outdoor sports with a climbing wall 7 The unique platform, in the remodeling of the Plaza... 8 The exhibition 'Ella', dedicated to the... 9 Summary of Tomorrow belongs to us episode 1188 of... 10 Rafa Nadal trains normally in Paris 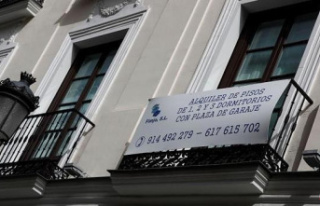