More problematic contracts at the STM

For the third time in less than a year, the Inspector General of Montreal blames the Société de Transport de Montréal (STM) for its management of public contracts. 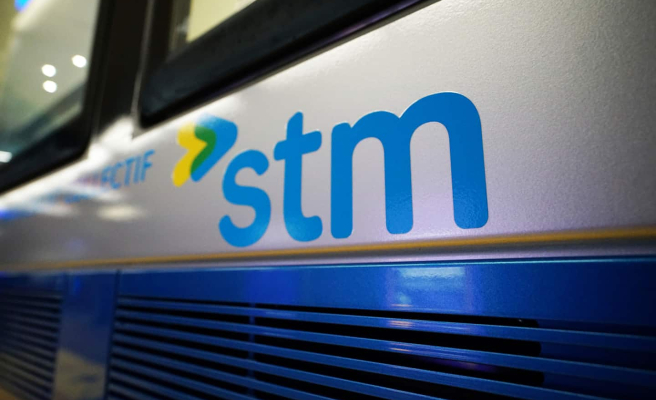 For the third time in less than a year, the Inspector General of Montreal blames the Société de Transport de Montréal (STM) for its management of public contracts.

In a report made public on Monday, the Office of Inspector General (BIG) of the City of Montreal recommends that the STM have a “recovery plan”.

Despite warnings from her, the Inspector General, Brigitte Bishop, still finds in several STM employees “a certain lack of knowledge” of the contractual rules.

Last September, the BIG criticized the STM for three contracts whose costs had exploded without a review of expenditures being made.

Then, in February, a report revealed that a bidding process had been “directed” to the new bus garage, located on Bellechasse Street.

However, according to the BIG, “all of the shortcomings demonstrated are attributable to the STM”.

For each of the problematic contracts, the person in charge of the file at the STM was apparently in a conflict of interest since his spouse works in the company that received the mandates.

This project manager had not formally declared his spouse's situation to his superiors, who did not take the situation seriously enough, according to Inspector General Brigitte Bishop.

“The Project Manager and his superiors have failed in their ethical obligations. The laxity observed remains a source of concern and must imperatively be tightened”, she notes in her report.

Because of the shortcomings in this file, the STM board of directors already terminated a contract in March worth $862,000.

The company was the only bidder.

In the context of this call for tenders, the employee in a situation of apparent conflict of interest would have insisted that one and the same company do all the work, which had the effect of "unduly" restricting the market, judges the BIG.

It was also this project manager who asked a few months earlier that cost overruns of $263,000, or more than 50% of the initial value, on a first contract be authorized.

This additional expense was limited to $150,000 due to new internal STM rules, created following the OIG's first investigation into cost overruns.

But subsequently, the project manager asked that an over-the-counter contract be concluded “to cover the remaining fees”, relates the Inspector General.

Although reported as problematic by employees, this $90,000 contract was nevertheless approved in February 2021 by two directors of the STM and by the legal affairs department.

The board of directors of the STM, which had just accepted a cost overrun, was not informed, deplores the general inspector.

She concludes that the contract is split, a practice prohibited by law, because it avoids going to a public call for tenders.

1 Investing in training to save lives 2 Review of 'Eyes of Fire' (2022): Avenging... 3 The return of the emeritus king to Spain this Saturday... 4 'The Invisible Children': Overshadowed by... 5 Tribute to Joselito 'El Gallo' in Talavera,... 6 Castilla y León will be “one of the first to recover”... 7 The missing 24-year-old girl is found dead in Carballo... 8 Biomethanation in Montérégie: Canada and Quebec... 9 Alistair Johnston on the MLS Honor Roll 10 "3 giants" will dominate the metropolis... 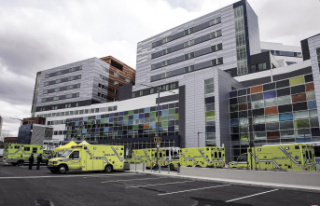