Without causing an exodus of companies, Bill 96, which aims to modernize Bill 101, could push some of them to move activities outside Quebec, accelerating a phenomenon already observed in certain companies whose head office social is in Montreal. 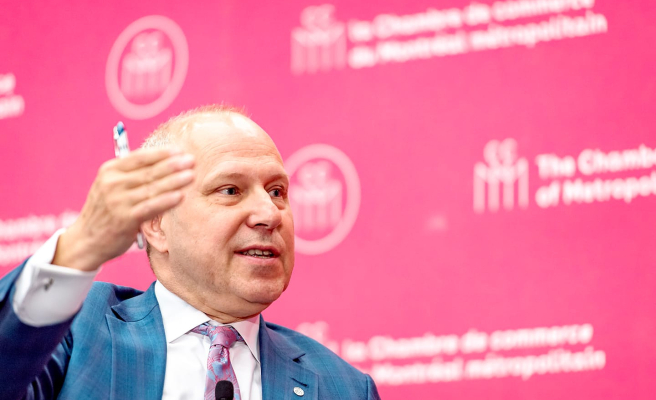 Without causing an exodus of companies, Bill 96, which aims to modernize Bill 101, could push some of them to move activities outside Quebec, accelerating a phenomenon already observed in certain companies whose head office social is in Montreal.

• To read also: Laurentian: another v.-p. of Toronto in Quebec inc.

"The effect could be more pernicious, while maintaining the head office here, there are functions that could move", believes the boss of the Board of Trade of Metropolitan Montreal (CCMM), Michel Leblanc, during a interview with The Journal.

The latter recalls that the business community is generally in agreement with the government's desire "to protect the place of French" in Quebec and said that he heard Minister Simon Jolin-Barrette's call this week.

But according to him, the devil is in the details and the impact on the business community will depend on "the modalities of application" of Bill 96 which should be passed before the summer break.

“We have to send a signal that a unilingual francophone worker [...] has the right to work in his field. But there are realities on the ground that may differ,” he recalls.

Mr. Leblanc is particularly concerned about the section of the bill which would require employers to take all "necessary means" to avoid imposing bilingualism to obtain or retain a position.

"If I have a restaurant in Saint-Jérôme, and if I require my servers to be bilingual, that's a difficult thing to defend. But if I'm in Old Montreal, it can be defended very well, "he explains.

He also believes that companies should be able to decide to hire bilingual staff.

"If the bill makes it difficult for me to hire staff to do my after-sales service in English, large companies will house their service elsewhere than in Quebec, where they can hire staff who speaks all languages," he said.

The situation is already observed on the ground and sometimes even up to senior management. According to a compilation made by Le Journal last February, 40% of the big bosses of Quebec's flagships are already working outside Quebec and some head offices have become facades.

"I think the government will be discerning in its implementing regulations," Leblanc believes, however.

The latter, who had invited the boss of Air Canada to the rostrum of the CCMM, found himself at the heart of the controversy last November. “I wish it had been otherwise. I did not understand the limits of his knowledge of French. […] I had to invite him, he is the president of a company whose head office is in Montreal, ”he explained.

Mr. Leblanc has no regrets about the event and believes it has changed mindsets in the business community. "I have many people who tell me that this episode brought to the fore the importance of French at all levels of the company," he explains.

The latter affirms that the CCMM is currently working on an initiative to make companies aware of the French fact.

1 Tipping, a little extra that is still just as essential 2 Labor shortage: Fitzgibbon wants more training, not... 3 Tip file: don’t forget your camelot 4 Splendours and colors at Arches National Park 5 The eye-catching nature 6 Delays for knee surgery: wait until you lose your... 7 Many Quebecers in Maine this summer 8 Gasoline has a very wide back... 9 Four years waiting for his surgery... 10 The cornet revolutionary 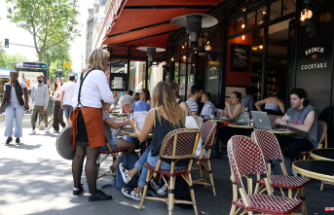 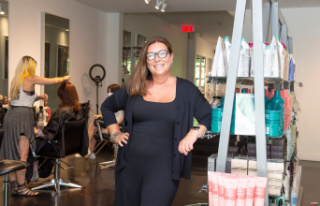 Tipping, a little extra that is still just as essential