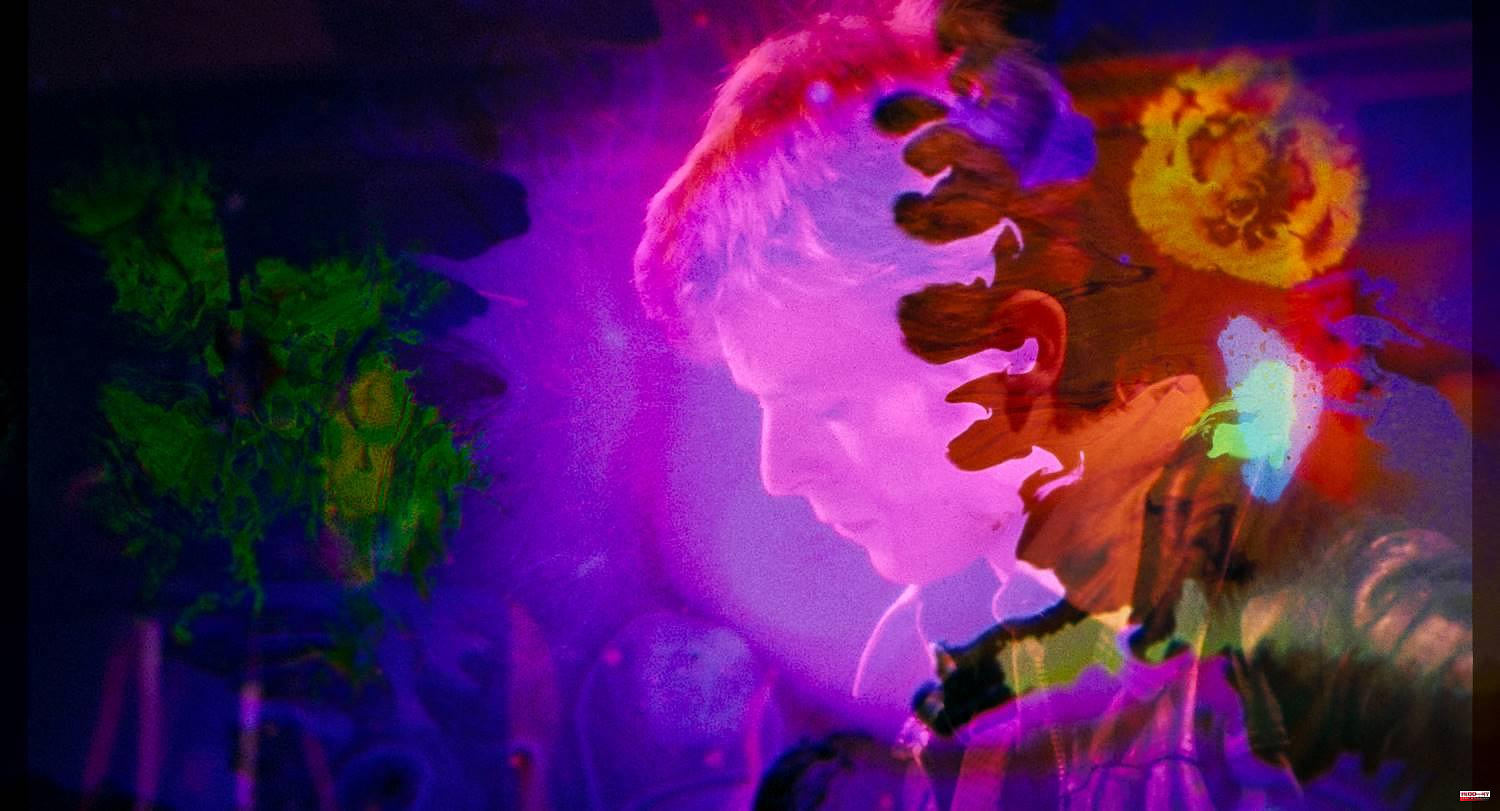 Five decades of archives. Directed by American documentary maker Brett Morgen, the feature film Moonage Daydream is presented at the 75th Cannes Film Festival out of competition. It will trace the personal and artistic life of David Bowie through many rare and unpublished archives, in agreement with the legatees of the Briton, without calling on experts or relatives of the artist. By not responding to the classic format of the documentary genre, the director wanted to provide viewers with an “immersive experience”.

Over one minute and thirty, the trailer follows David Bowie from his dressing room to the stage, going from shadow to light, in a path punctuated by many questions: "Who is he? Where is he from ? Is he a creature of a foreign power? Is he a monster? Is it dangerous ? Is he smart? Silly ? Kind to his parents? Real ? Cheek ? Mad ? Sane ? Male ? Women ? Robot? What is that ?". So many questions that the director, Brett Morgen, will try to answer through these original archives.

“All people, no matter who they are, wish they had enjoyed life more,” Bowie says in the trailer. "It's what you do for a living that's important, not how much time you have, or what you wish you had done. Life is fantastic”. Although the trailer reveals very little information on what will be broadcast, this documentary is above all a collection of unpublished archives, where we only hear and see David Bowie speak.

"Do not expect classic, there is no beginning, middle, end," said AFP Brett Morgen, already director of the documentary Kurt Cobain: Montage Of Heck. Indeed, the documentary does not respond to the classic formats of the genre: neither experts nor relatives of the artist will be present. In addition, all images and lyrics will not be shared with viewers chronologically, but by themes, ranging for example from his creative process to his art to money, with computer generated images that will compile visuals spatial and starry, like his second album Space Oddity, released in 1969.

In total, almost five decades of documents, among which authentic drawings, recordings, exclusive videos and sequences as personal performances will be exploited throughout the documentary. They will be animated by the 48 titles of the musician incorporated by the director, like Heroes (1977) and those appearing on his album Let's Dance (1983), so that the spectator can live an "immersive experience, as in a planetarium”, explains Brett Morgen to AFP from the Croisette.

Presented out of competition at the 75th Cannes Film Festival, this report was produced in five years explains the director, the time to get his hands on these numerous documents. It is a job that was close to his heart, since the singer of Aladdin Sane and the actor of The man who came from elsewhere “meant a lot at several periods of my life”, he confided, before continuing: "First at 11-12 years old, in puberty, when I discovered it, it was powerful at a time when I wanted to be me, not my parents". Then in the 2000s, the director met David Bowie in person: "It was not the time for him, thank God, because I was not yet where I needed to be for a film about Bowie", a- he explained. A moment that happened to his disappearance in 2016.

This year, one of the people in charge of the singer's legacy told him “that David collected and preserved his archives. Not for traditional work, but more for an immersive dive like the one I was aiming for, ”he recalls live from Cannes. But a heart attack, then a plunge into a coma, prevents the director from getting into it instantly. Once restored, "the philosophy, the words, the art of Bowie" resonated more than ever in him, he told AFP. "Death, reincarnation, Bowie was talking about it from the start, like in the song Silly Boy Blue," he said, pulling out his phone to listen to the song. He also took the opportunity to draw a parallel with the lyrics of the title of the British artist's 26th and final album, Blackstar (2016), which also deals with death and the legacy to be left through creation.

The documentary Moonage Daydream takes its name from one of the titles of the album The Rise And Fall Of Ziggy Stardust released in 1972. It thus attaches to the appetites for life of an artist with 1000 faces and hits the mark when you see the creator cut bits of sentences on paper to randomly put them together and give flesh to his songs, which had often been written but not shown. Images of Jeff Beck are also present in the documentary. Guitarist of the Yardbirds, the two men play it together on stage.

The images of the documentary could have been a hagiography controlled by the rights holders, notes AFP, but the images of a Bowie with hollow cheeks and insistent sniffles testify to his dark periods linked to addictions. And a sequence with a famous soda, sponsor of a tour and at the origin of an advertisement with Bowie and Tina Turner, puts the artist in front of his contradictions on art and money. A significant passage also allows us to appreciate the painting talents of David Bowie, one of which features Iggy Pop, one of his close friends.

1 García-Gallardo, to Ayuso: «He has plenty of time... 2 Mikel Landa does not waver in his dream of winning... 3 Reynés (Naturgy) joins the alliance of managers committed... 4 Giro: Czech Jan Hirt wins the 16th stage 5 Benzema talks about his Instagram posts: "It's... 6 Roland-Garros: Tsonga loses to Ruud for his last match 7 Boarding for Cannes: the crimes of David Cronenberg... 8 Last minute of the coronavirus: those admitted drop... 9 The Valencian Community reports 4,728 new cases of... 10 The legacy of Michael Jackson arrives at the El Greco... 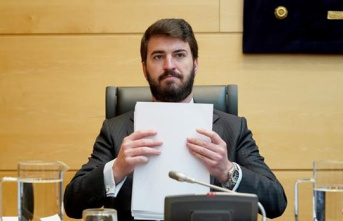 García-Gallardo, to Ayuso: «He has plenty of time...