Montpellier-PSG: with Bernat, Kehrer and Herrera as starters 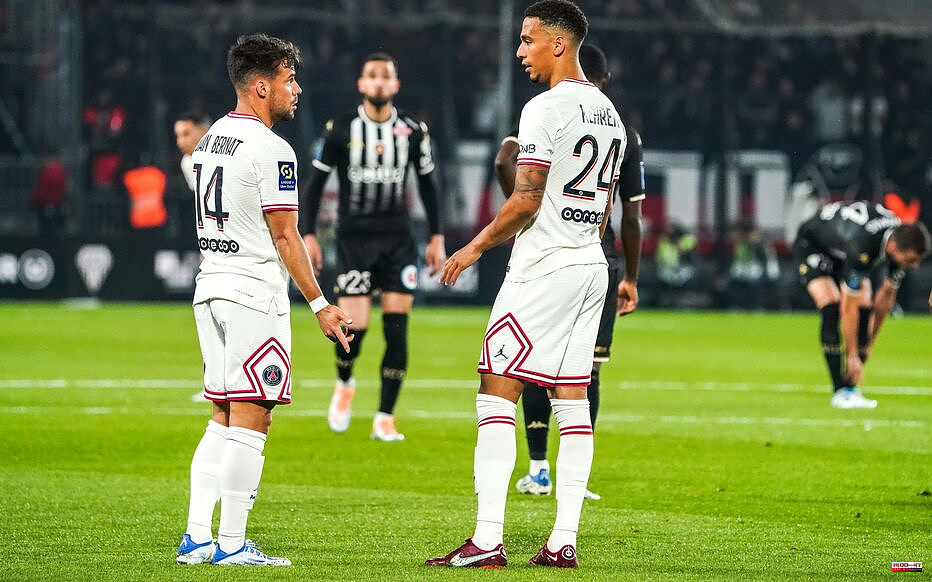 PSG start in Montpellier (9 p.m., Prime Video) with a revamped eleven this Saturday evening on the occasion of the 37th day of Ligue 1. Juan Bernat and Thilo Kehrer are aligned on the sides of the defense instead of Nuno Mendes and Ashraf Hakimi. In midfield, the trio chosen by Mauricio Pochettino is made up of Georginio Wijnaldum, Marco Verratti and Ander Herrera.

For the latter, this is the first appearance since… last January 31! The Spaniard has had a string of injuries and he was back on the sidelines only at the end of April. In attack, in the absence of Neymar, suspended, the Argentinians Angel Di Maria and Lionel Messi will accompany Kylian Mbappé, an indisputable holder. The 2018 world champion is in search of the trophies of top scorer and best passer in Ligue 1.

Finally, in defense, Presnel Kimpembe is also suspended and he is replaced by Sergio Ramos. In goal, Gianluigi Donnarumma holds. The Italian is probably playing his last match of the season with PSG. On the start, Keylor Navas should be lined up against Metz on the final day at the Parc des Princes.

1 Betclic Elite: the future of basketball in Boulogne... 2 Handball: PSG returns to the ordinary in the Coupe... 3 "I no longer believed in it, it's magnificent",... 4 Mercato: it's confirmed, Lewandowski wants to... 5 Germany: Haaland scores and Dortmund wins for the... 6 Felipe VI agrees with the emeritus to meet in Madrid... 7 European Cup: no final for Toulouse, swept away by... 8 Formula 1: Nice taxis threaten to block the Monaco... 9 Finland announces 'historic' NATO candidacy 10 Women's French Cup: "We have to win",... 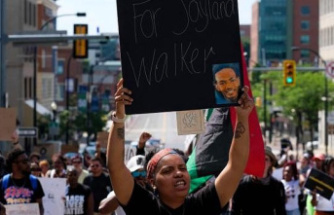 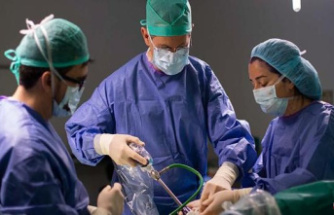 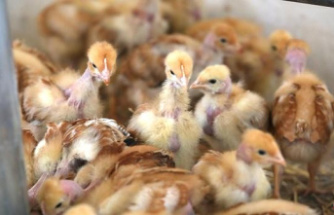 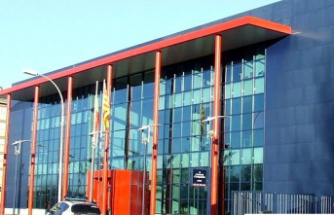 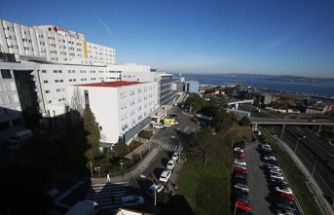 Galicia borders on 800 hospitalized by Covid, although only 25 are admitted to the ICU
BREAKING NEWS 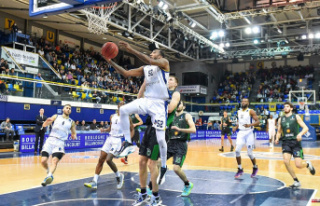 Betclic Elite: the future of basketball in Boulogne...