Montpellier-PSG: Mbappé, a star at the center of all attention

It's a match that doesn't count, or little, and yet PSG is moving en masse this Saturday to Montpellier (9 p. 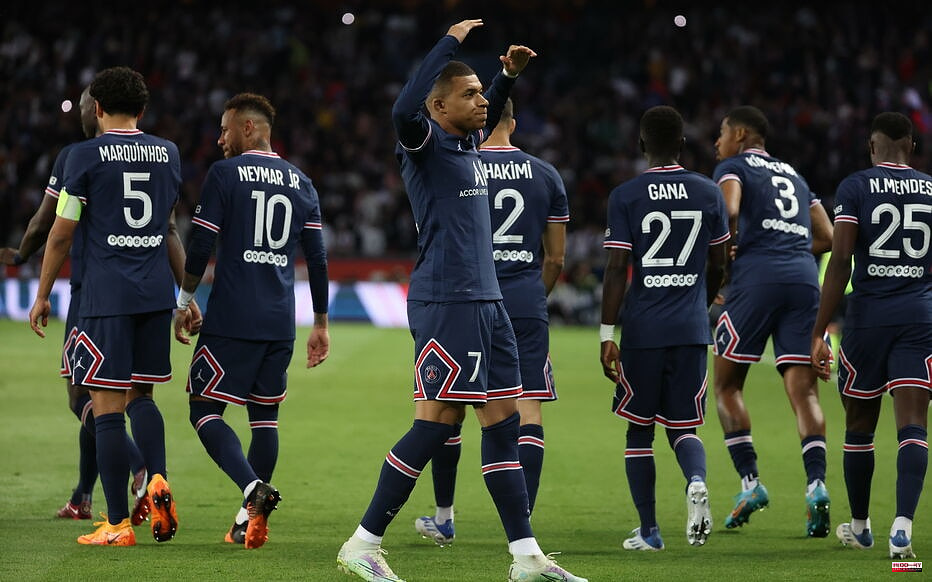 It's a match that doesn't count, or little, and yet PSG is moving en masse this Saturday to Montpellier (9 p.m.). Even the suspended players, Kimpembe and Neymar will be there, and it won't just be to support their partners. No, in the wake of the meeting, the team will fly to Doha, where the players will engage in commercial activities for two days with the Qatari sponsors of the club. Finally not all the players, since we already know that Mbappé will not go directly to the emirate.

The Parisian striker put pressure on his club to attend the UNFP Trophies on Sunday evening. He won his case and will therefore return to the Paris box before heading off to join his teammates in Qatar. He will not be alone since Donnarumma (best goalkeeper category) Mendes (best hope), and a fourth player named in the typical team of the season (probably Marquinhos or Verratti), will accompany him to the ceremony. What we are sure of is that the 2018 world champion will be crowned the best player in Ligue 1 for the third consecutive time after his crowns obtained in 2019 and 2021 (there was no trophy in 2020 at cause of the pandemic).

And we understand that he did not want to miss this ceremony especially since it could be the last in France – for a while anyway – if he decided to leave PSG on June 30. But those who expect him to lift a corner of the veil on his future during this ceremony, should be at their expense. Mbappé does not plan to deliver his decision this Sunday evening, and it will be necessary to be patient. In the meantime, football and Ligue 1 enthusiasts still have the opportunity to take advantage of his talent on the lawns of our championship.

It starts with Montpellier this Saturday and it will continue at the Parc des Princes, facing Metz, in a week. Two games to establish its hegemony a little more in the ranking of scorers and passers in the L1. Two games to perhaps say goodbye even if PSG has the firm hope of obtaining the extension of its star player. During these next eight days, Mbappé will continue to be a Parisian player trained by Mauricio Pochettino.

This Friday, the PSG coach used humor to discuss his precarious situation as coach of the capital club. "I think I'm still the coach of the club, right? And as a coach I am still in the club's organization chart for the decision-making process, "said the Argentinian in response to a question about his future. At PSG, nobody knows (or pretends not to know) if he will be there next season, but everyone acts as if…

1 Sweden's ruling party supports applying for NATO... 2 Fencing: Cannone wins his first World Cup victory 3 Ligue 1: Bordeaux striker M'Baye Niang dismissed... 4 The Treasury closes the May auctions next week, reopening... 5 Paris FC-Grenoble: "They will not come to shop... 6 PMU - Arrival of the quinté of Friday May 13 at Vincennes:... 7 PSG players gathered for the association of Idrissa... 8 Dabrowski loses in the final in Rome 9 Ligue 1: "This is the worst year of my life",... 10 Alouettes players on strike 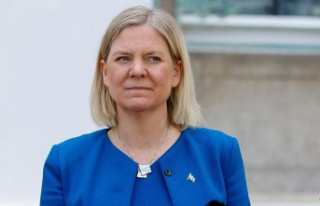