Monkeypox in the UK: WHO wants to shed light

The World Health Organization (WHO) said on Tuesday it wanted to shed light, with the help of the United Kingdom, on the cases of monkeypox detected in the country since the beginning of May, in particular in the homosexual community. 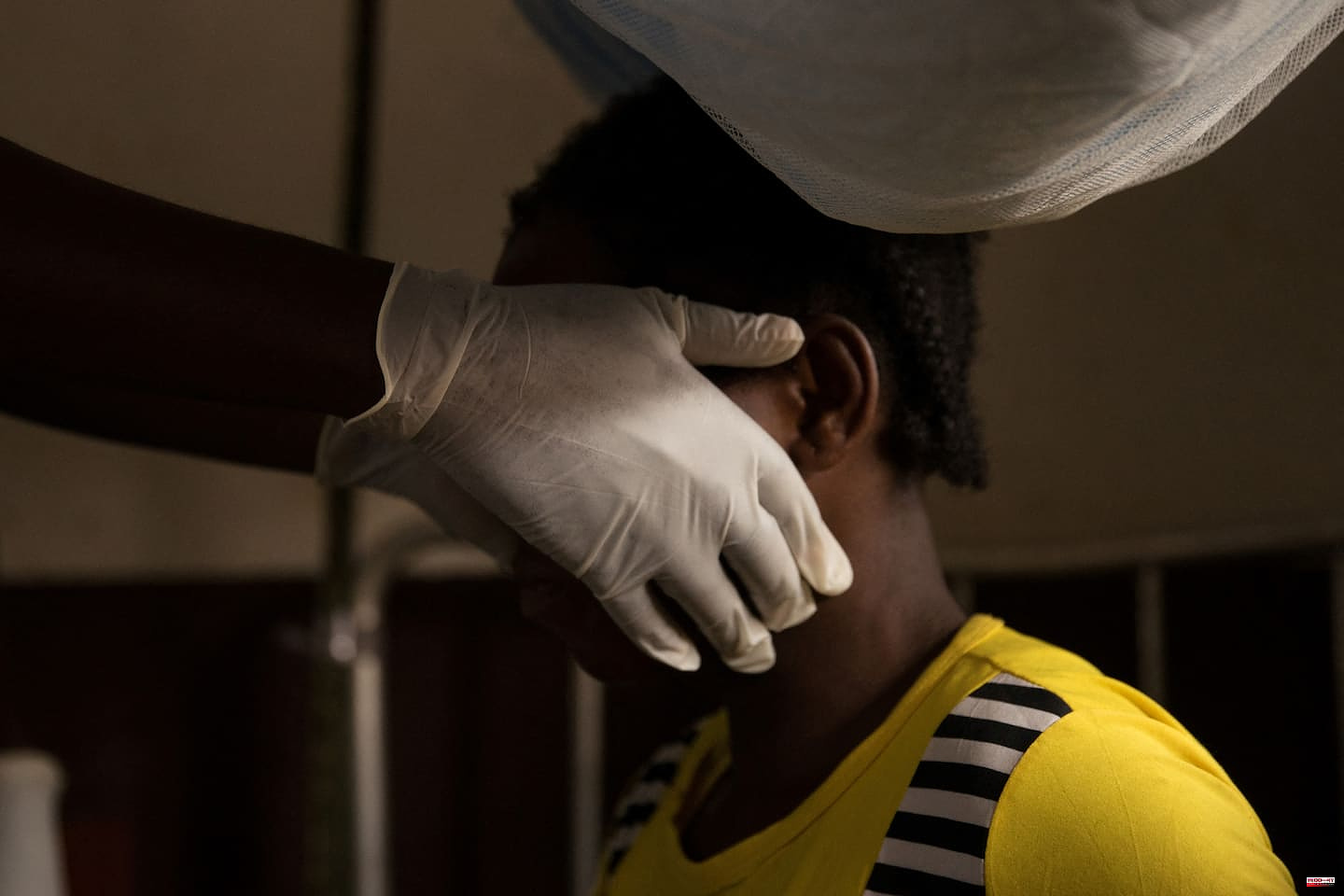 The World Health Organization (WHO) said on Tuesday it wanted to shed light, with the help of the United Kingdom, on the cases of monkeypox detected in the country since the beginning of May, in particular in the homosexual community.

Since May 6, seven cases of monkey pox (monkeypox) have been identified in the UK, including four cases in people identifying as “gay, bisexual or men who have sex with men”, according to the UK Health Safety Agency (UKHSA).

With the exception of the first case - the infected person had recently traveled to Nigeria, West Africa where this viral disease is endemic - the patients were infected in the United Kingdom, raising fears of transmission within the community. .

“We are seeing transmissions among men who have sex with men,” which is “new information that we need to study properly to better understand the dynamics” of transmission, said Ibrahima Socé Fall, deputy director general of the WHO for Emergency Response, Geneva.

Referring to an additional “probable” case, Maria Van Kerkhove, a WHO official, said the organization was working “very closely with its regional office, the European Center for Disease Control and especially the British health security agency. to assess each of these cases, the source of their infection” and carry out “case tracing”.

In a statement on Monday, the UKHSA said it was trying to find a link between the four newly identified cases, all of which appear to have been infected in London.

The patients were admitted to infectious disease departments in different hospitals.

There is no cure for monkeypox, which is spread by contact with an infected person or their body fluids, including saliva. This viral infection heals itself.

The UKHSA says the virus is 'not easily transmitted' between people and the risk to people in the UK is 'low'.

Symptoms include fever, headache, muscle aches, back pain, swollen lymph nodes, chills and fatigue. Rashes can occur, often on the face, and spread to other parts of the body including the genitals, before going through different phases, crusting over and falling off.

The UKHSA has called on people who are gay, bisexual or men who have sex with men to be 'watchful for any unusual rashes or sores'.

1 Summary of Tomorrow belongs to us episode 1187 of... 2 Ander Mirambell gets off the sleigh 3 Van Bronckhorst: "The final will only be beautiful... 4 Girmay, to the hospital after hitting the cork of... 5 Faced with the shortage in the United States, Nestlé... 6 Flying over the youngest coast in Spain 7 Pipi Estrada reveals her most intimate secret: she... 8 Ander Mirambell, the pioneer of the Spanish skeleton,... 9 In hospitals under the rule of pro-Russian separatists 10 Pedro Sánchez faces questions in Congress about Pegasus... 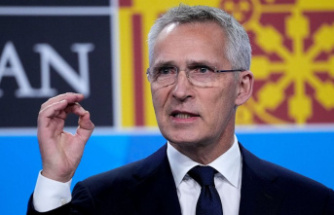 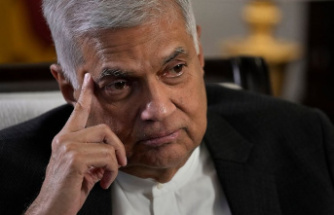 Sri Lanka PM: Talks with IMF are difficult because of bankruptcy 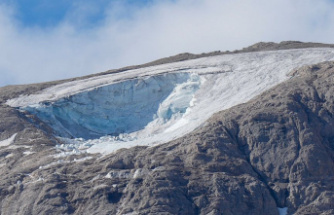 After an avalanche, drone search resumes on the Italian glacier 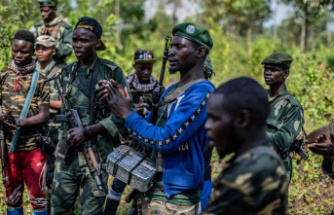 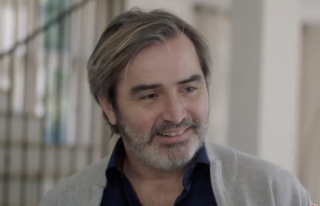 Summary of Tomorrow belongs to us episode 1187 of...