Monkey pox: around thirty suspected or confirmed cases in Spain and Portugal

After the United Kingdom, Spain and Portugal announced on Wednesday in turn that they had identified around thirty suspected or confirmed cases of monkeypox, a rare disease in Europe. 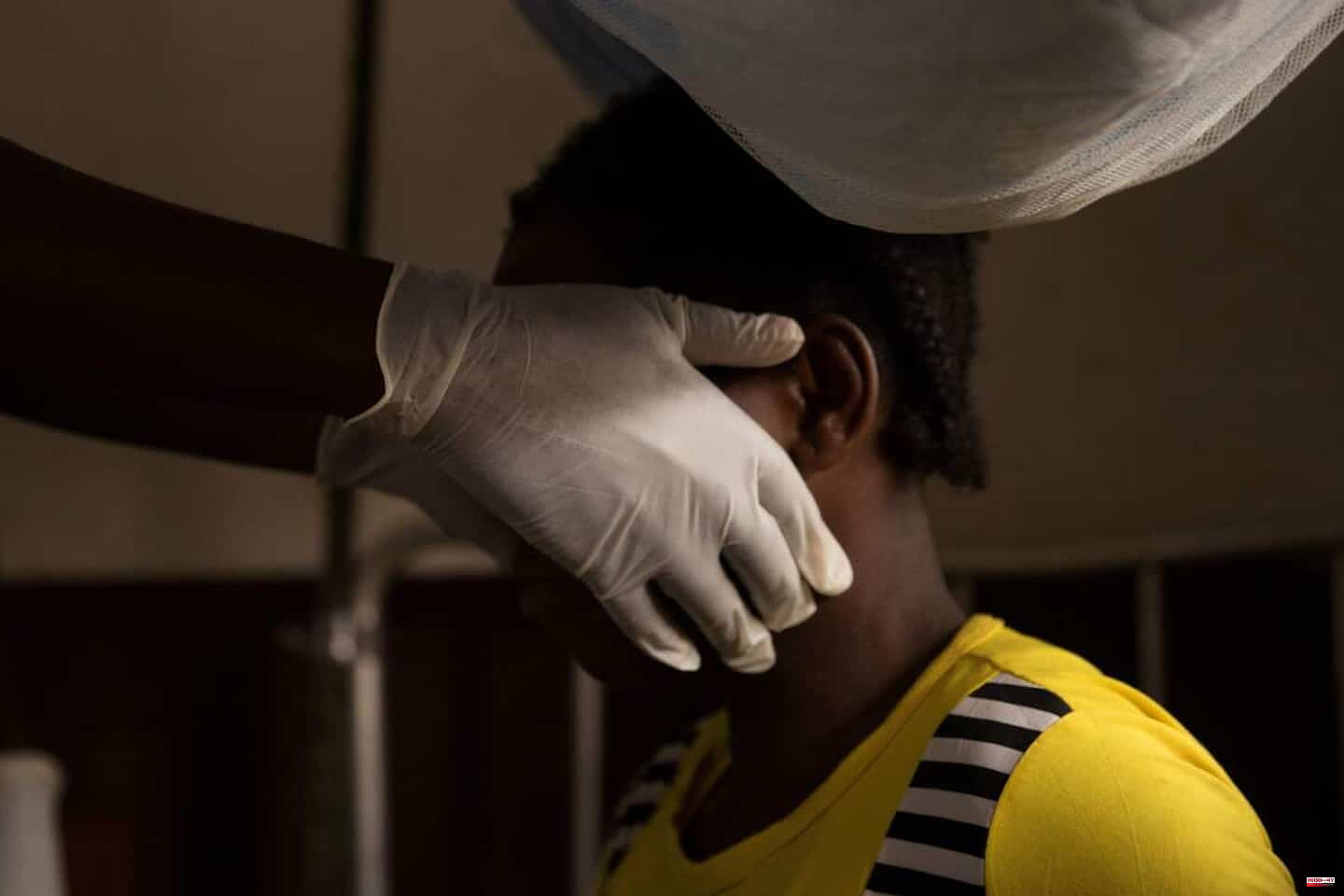 After the United Kingdom, Spain and Portugal announced on Wednesday in turn that they had identified around thirty suspected or confirmed cases of monkeypox, a rare disease in Europe.

• To read also: Monkey pox in the United Kingdom: the WHO wants to shed light

The World Health Organization (WHO) said on Tuesday it wanted to shed light, with the help of the United Kingdom, on the cases of monkey pox detected in this country since the beginning of May, in particular in the homosexual community.

Endemic to West Africa, this viral disease ("monkeypox") has now been detected in Portugal in "more than 20 suspected cases (...) in the Lisbon region (west), of which five have been confirmed" , announced the Directorate General of Health of Portugal in a press release.

“These cases, for the majority of young people, all male, had ulcerative lesions,” said the health authority.

In Spain, eight suspected cases have been reported and “have yet to be confirmed” by tests, the Spanish Ministry of Health said.

According to the Spanish and Portuguese authorities, who have triggered a national health alert, this rare disease is not very contagious between humans, has no treatment and is generally cured on its own.

Symptoms include fever, headache, muscle aches, back pain, swollen lymph nodes, chills and fatigue. Rashes may occur, often on the face, and spread to other parts of the body.

Since May 6, seven cases have been identified in the UK, including four cases in people identifying as “gay, bisexual or men who have sex with men”, according to the UK Security Agency. health (UKHSA).

With the exception of the first case - the infected person had recently traveled to Nigeria - the patients were infected in the United Kingdom, raising fears of community transmission. 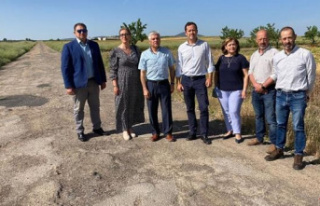 The PP demands a comprehensive action to fix the "abandoned"...