For its owner Alisher Usmanow, the "Dilbar" is 155 meters long proof that he has made it. 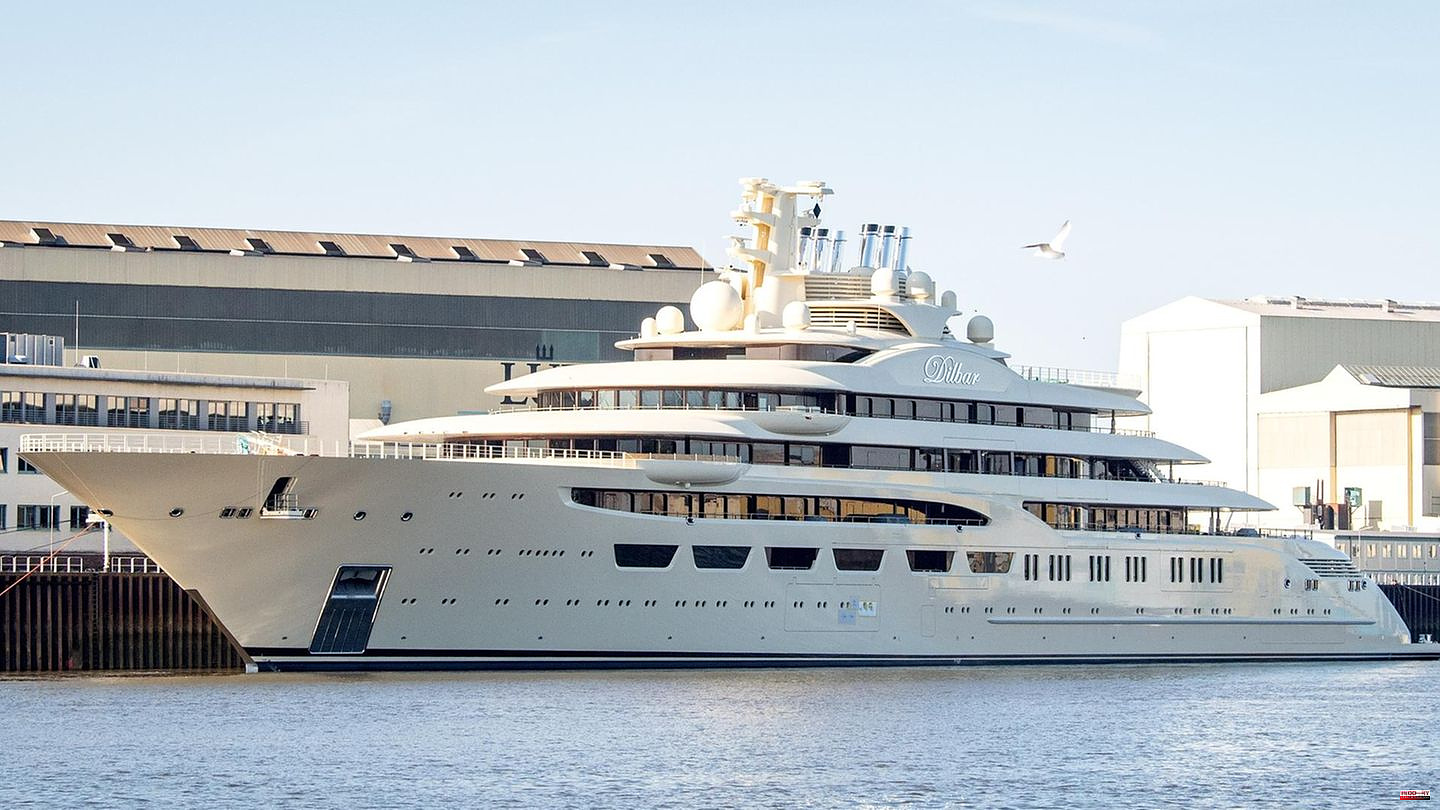 For its owner Alisher Usmanow, the "Dilbar" is 155 meters long proof that he has made it. The largest motor yacht in the world (by tonnage) should show in the magnificent marinas of the world what Usmanov built from scratch. But there are now many indications that the billionaire has not accumulated and managed his fortune quite cleanly. This is causing the German authorities to hunt for evidence.

According to the Frankfurt am Main Public Prosecutor's Office, 60 officers searched his yacht on Tuesday morning. This was in the port of Hamburg for almost a year before she was recently towed from Hamburg to Bremen overnight to clear one of the few dry docks of the "Blohm Voss" in the Hanseatic city.

The search of the ship is just one of many procedures Usmanov is currently enduring in absentia. The sanctioned oligarch owns several properties on Tegernsee in Germany, which were also searched last week.

The aim of the authorities is to find evidence of violations of the Foreign Trade Act, money laundering and tax evasion. This probably also serves to expand the possibilities of what can happen to the billionaire's assets. Because German sanctions law allows you to freeze possessions, but nothing else can be done with them.

This is not only ineffective, but also expensive - especially in the case of the "Dilbar". Because the sanction law also stipulates that frozen goods must be maintained and must not show any signs of diminishing value when they are returned. With a yacht the size of the "Dilbar", this means insane financial obligations that the state is saddled with.

Like the Russian oligarch Andrei Melnichenko, Usmanov sent his spokesman to defend him. The "Spiegel" reports that he described Usmanov as a "law-abiding and diligent" taxpayer and "resolutely rejected" the allegations. These are "baseless, wrong and defamatory". Ultimately, these statements are clumsy repetitions.

At the beginning of March, Usmanov said about the World Fencing Federation FIE: "I believe that this decision (the sanctions, his resignation, editor's note) is unfair and the reasons given to justify the sanctions are a series of false and defamatory allegations that damage my honor, dignity and business reputation."

Meanwhile, the first results of the searches of his villas are coming to light. The "Bayerischer Rundfunk" reports that "worth millions were kept there" that Usmanow did not report. The investigators found several paintings, an extensive wine collection and four Fabergé eggs, the authenticity of which they now want to check. As a reminder: Such an egg costs tens of millions.

The spokesman for the oligarch also denied that. The eggs are souvenirs, there were no pieces of jewelry in the houses. There is also an explanation for the ownership of the houses: These are villas in the hands of a family foundation, of which Alisher Usmanow himself is not one of the beneficiaries. There is a similar story about the "Dilbar", because the yacht does not belong to the billionaire himself either - but at times to his sister, also through a foundation.

However, there is a lot for investigators to do. As the “Spiegel” reports, Usmanow is said to have evaded more than 555 million euros in taxes since 2014, and there are currently almost 100 money laundering reports from banks.

Usmanov is considered a supporter of Russian President Vladimir Putin and his Ukraine policy. The European Court of Justice wrote in July: "Alisher Usmanov is a pro-Kremlin oligarch who has particularly close ties to Russian President Vladimir Putin. He has been called one of Vladimir Putin's favorite oligarchs. He is considered one of Russia's official businessmen responsible for the administration of financial flows, but whose position depends on the will of the President." 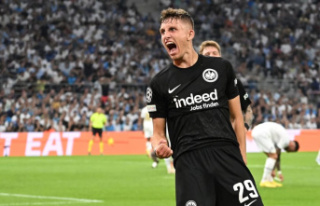