Pay for a coffee, books, the blue zone or a parking lot. 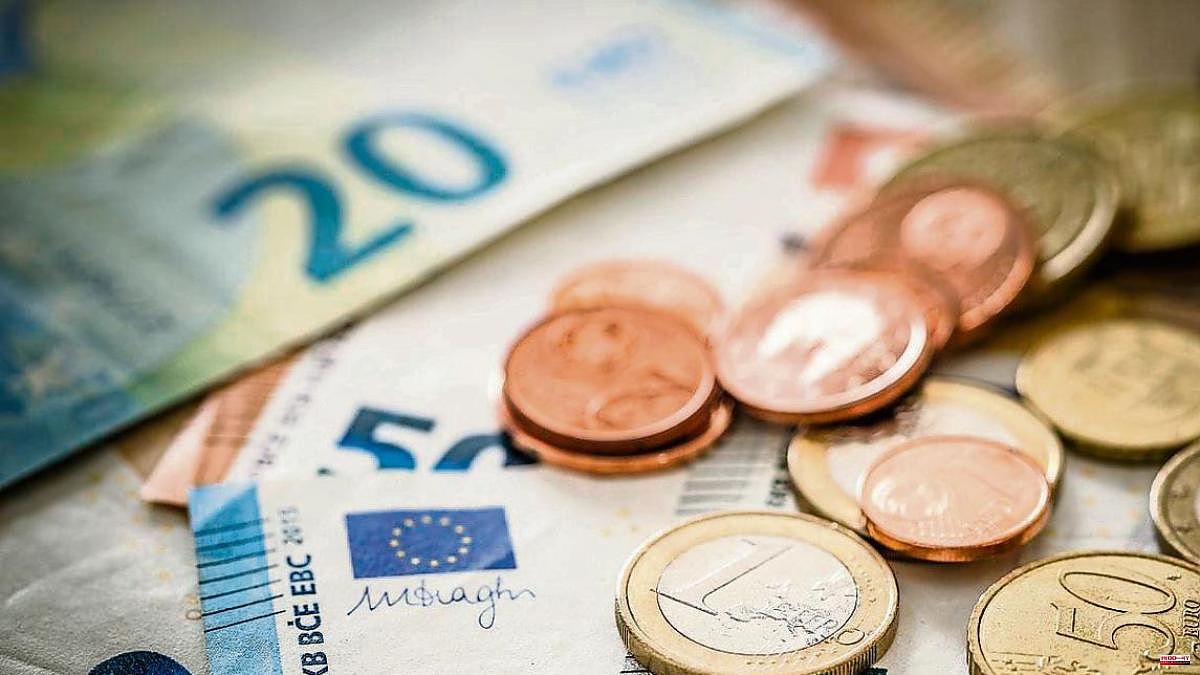 Pay for a coffee, books, the blue zone or a parking lot. All without money. In the bar of the faculty they no longer make a face when you pay the 0.90 of the coffee with the watch and for the first time I have seen a sign in a parking lot that said: "We only accept cards". I've been leaving home for months without checking to see if I have any money. Goodbye tickets, hello screens.

The data is from the Bank of Spain: only 33% of citizens pay in cash when in 2008 we did 80%. It coincides with my field study consisting of a conversation with Esther, from the UPF Communication Campus bar: “Almost nobody pays with money anymore, some with coins, but nobody with banknotes”. Perhaps the sample of Communication and Information Sciences students between the ages of 18 and 25 is a bit biased, but it is indicative.

There are three trends that have led us to this scenario: the shortage of ATMs, which makes going to withdraw money an odyssey -since 2008, 6 out of 10 branches have been closed in Catalonia; the improvement of online services and the emergence of services such as Bizum or neobanks such as Revolut, Monzo or N26; and finally the boost, not always in the right direction, that the pandemic has given to digitization.

If we open the focus and look at how they are related, we will realize that apart from correlation there is also a causal relationship, but not between them but with an external cause that has to do with connectivity –WiFi, Bluetooth, 3, 4 and 5G– and with screens –computers, mobiles, watches– curiously the areas of the MWC and the recently celebrated ISE.

What has already happened to music, movies, relationships and the purchase of light bulbs is happening to money and its associated services: they have been digitized. It is much more efficient for a bank to build, distribute and update a mobile application than it is to build, maintain and update branches. For those of generation X onwards, it is normal that what we already do with the rest of the areas of our lives, we can also do with money. But what happens from generation X backwards?

This is where we haven't done our homework. No one. The institutions have not worried about the accessibility, or the barriers, of the digital transformation of money (in fact, they did not even identify the problem until the banks began to close branches). Banks have been concerned with providing more and better online services while closing branches, thus belittling those who have been paying them commissions all their lives. And the third in contention —and largely responsible— is the ICT sector concerned more with creating the need for us to be up to date than with making the latter feel necessary.

We have heard too many times that “I don't know much about these things; he caught me too old” in an attitude of submission in front of a machine that we believe to be infallible. Well, no, it's not that you don't know enough, whoever doesn't know enough is the one who designed the device, the application or the service, who has only thought of those who are like him. Surely “he didn't know much; He caught him too young."

1 Ten years since the rescue of savings banks 2 The Korean company Iljin will manufacture a key component... 3 Euskadi institutions have to apply the directive 4 Ovaries in the hemicycle 5 2,000 Basque companies must have a 'mailbox'... 6 Patience 7 The 10 tricks of the OCU to save when buying food 8 a fictional world 9 Come, accumulated youth 10 Europe in feminine 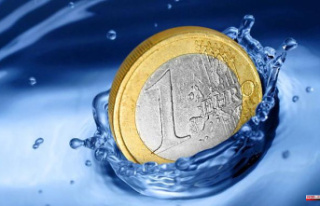 Ten years since the rescue of savings banks