Monarchy: rule of the old men? Charles has a heavy legacy 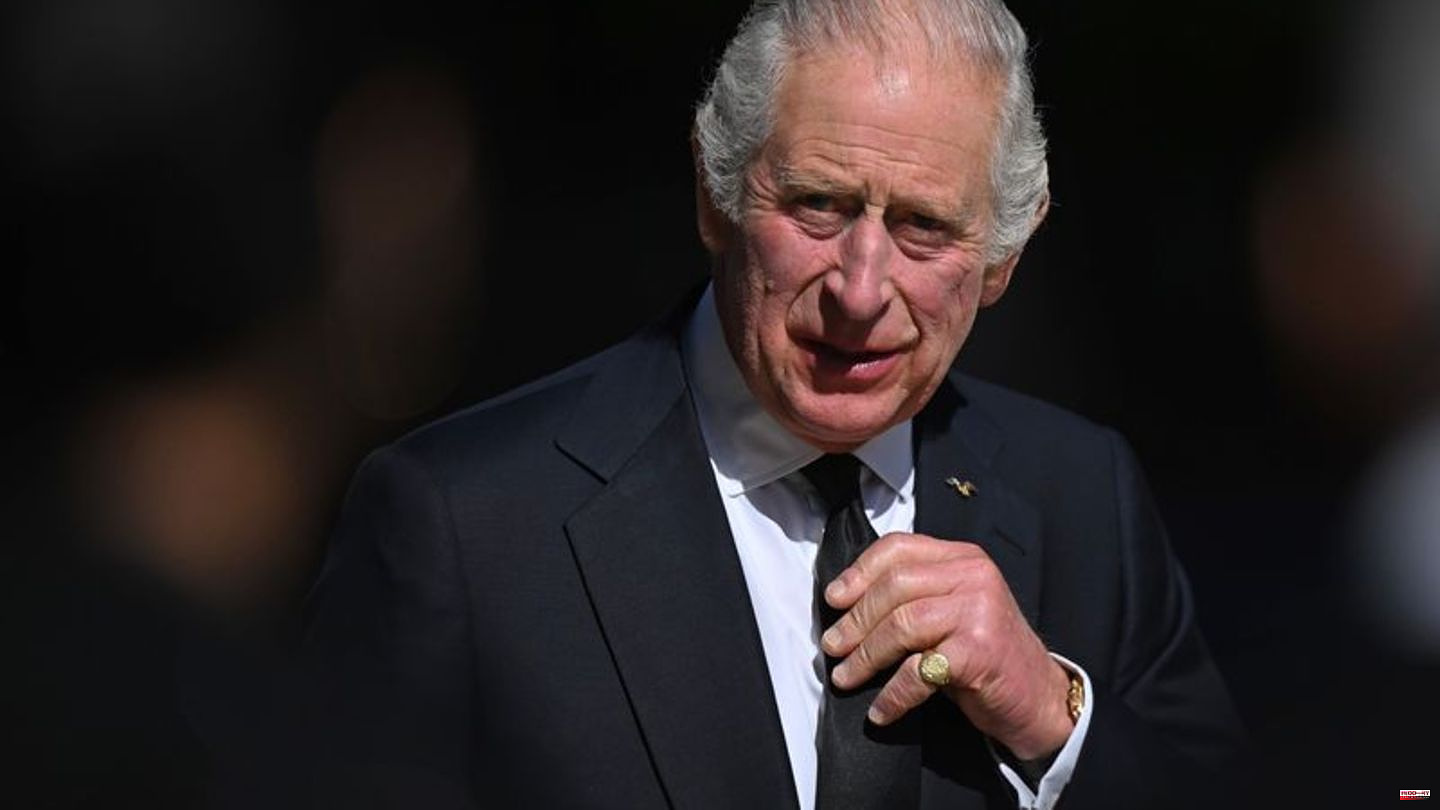 The death of Queen Elizabeth II, mourned with an unprecedented state ceremony, sealed the end of the 20th century, British media commented. But the doubts are great that Elizabeth's 73-year-old son King Charles III. that can anchor the monarchy in the modern age of the 21st century. Voices are already being raised that use the death of the eternal regent to fundamentally question the system of parliamentary monarchy.

"The monarchy is the greatest anachronism of British society," commented the liberal Guardian newspaper on Tuesday. And criticized: "But a flood of infantilizing reporting and some real mourning for a beloved monarch seem to have stifled any discussion about reforms."

67 percent want to keep the monarchy

If you see the images of the crowds that followed the path of Elizabeth's coffin, first in Edinburgh, then in London and finally in Windsor, if you see the thousands of flowers and pictures or even the many tears, the support of the institution seems enormous. Figures also prove this: According to a survey, 67 percent of Britons want to keep the monarchy. That's five points more than the Queen's 70th anniversary.

But according to many observers, this is likely to be a short-term high. For ten days almost the whole country was in national frenzy, the hour-long queue for a few seconds at the Queen's coffin, the pompous uniforms, the meticulously timed ceremonial were for many people the epitome of being British. "It was like a ten-day retreat from modern life," an escape from reality, columnist Helen Rumbelow wrote in the Times newspaper.

Massive problems in Britain have not gone away

"Perhaps the death of the monarch has triggered a wave of attachment and solidarity. But such feelings can disappear as quickly as they came," emphasized the "Guardian". Now a severe hangover could follow. Because the massive problems facing the kingdom have not gone away, they were just covered up for days by Queen portraits and constant royal reporting. Everyday life has the British back and with it the worries about skyrocketing energy costs, falling real wages and a poor health care system. Of course, this is not the responsibility of the new king, but of the new Prime Minister Liz Truss.

But in times of great challenges, the head of state serves as a support for many. 70 years on the throne - the Queen was a constant. Many now question whether Charles, despite his decades of preparation as heir to the throne, can play the same role from the start. Rumbelow observed that the new king was "darkly dressed, nervous, sad, sometimes capricious". While the Queen never seemed to lose her nerve, Charles has caught the eye twice in the early days of his reign.

How will Charles deal with Harry?

In addition, difficult issues lurk that could endanger popularity: How does Charles deal with his son Prince Harry and his allegations against the palace? What role does he think his brother Prince Andrew will play after his involvement in an abuse scandal?

It was already clear before his mother's death that it would be difficult for the new boy. As the oldest king to take office in British history, he does not embody the momentum that the Queen brought with her when she came to the throne at the age of 25. He is more likely to become a transitional monarch than to shape a "Carolinan era". As successful as King Charles will be, the feeling remains that he will be the symbol of Britain's decline, Rumbelow wrote. "That is at least part of the grief after the death of Queen Elizabeth II: that her successor is lesser."

A "reign of old men" could now follow, as the columnist warns. After Charles, his son Prince William (40) and then his grandson Prince George (9) await the throne. Loosely based on R.E.M. So: It's the end of the world as Britain knows it. What will follow is unclear. That's also why not everyone should sign the addition that follows in the song: "And I Feel Fine" (but I feel fine). Eight-year-old Romilly is a doubter. She said on the sidelines of the Windsor mourning ceremony: "I miss the queen. I don't want a king." 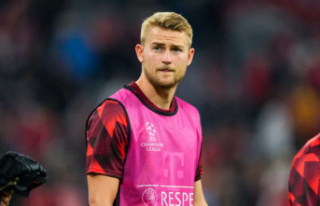 de Ligt: Change from Juventus to FC Bayern as a "step...