Òmnium Cultural wages the war on its own against the 'CatalanGate' and turns to international organizations. 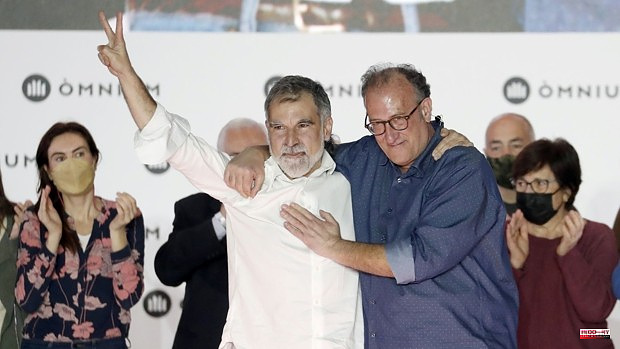 Òmnium Cultural wages the war on its own against the 'CatalanGate' and turns to international organizations. The president of the pro-independence entity, Xavier Antich, has requested by letter to the United Nations High Commissioner for Human Rights, Michele Bachelet, to "identify and punish" those responsible for the massive espionage of the Procés leaders.

In the letter, the president of Òmnium has invited Bachelet to intervene so that Spain ceases espionage and terminates its contract with the NSO Group. He has also asked her to write to the Spanish authorities and insist "on the need for an immediate, independent, transparent, impartial and effective investigation to identify and punish those responsible."

Antich has defended that "these acts of illegal surveillance constitute a series of human rights violations" and has made reference to freedom of association and the right to participate in public affairs.

He assured that »the Spanish authorities are still far from resolving the disturbing questions raised by the recent revelations«, among which he highlighted the duration of the espionage, the reasons that motivated it and what information was accessed.

At the end of the letter, the president of Òmnium has offered his entire willingness to the UN to provide information to facilitate this task, and has stated that the pro-independence entity is prepared for a face-to-face meeting in order to elaborate on the matter and answer any questions. question that may arise.

1 An SMS will notify chronic patients of the renewal... 2 Minors detained for the alleged gang rape of an 18-year-old... 3 Green light for the 4,058 extraordinary public employment... 4 Thor – Love and Thunder: naked as a worm, Chris... 5 A drunken British tourist attacks three national police... 6 A report places Castilla y León at the bottom in... 7 A convicted of the 2017 jihadist attacks invokes the... 8 The EU Court provisionally returns parliamentary immunity... 9 France team: "It's good to go there but... 10 With the reservoirs at level 3, the Ribereños trust... 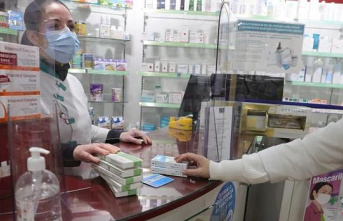 An SMS will notify chronic patients of the renewal...