The Court of Instruction 21 of Barcelona has partially admitted the lawsuit to investigate who spied on Òmnium Cultural with the Pegasus program. 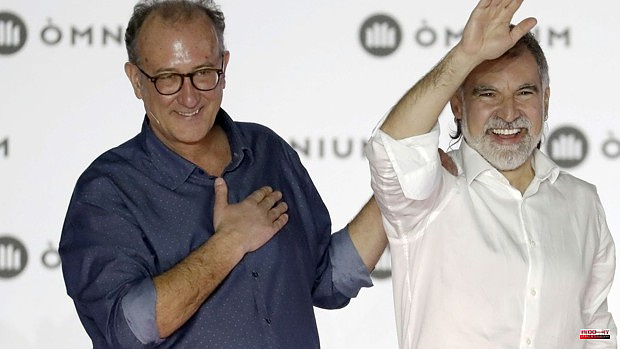 The Court of Instruction 21 of Barcelona has partially admitted the lawsuit to investigate who spied on Òmnium Cultural with the Pegasus program. The judge will thus investigate whether the installation of the software was a violation of the right to privacy and secrecy of communications of those affected. In this case, the former vice president of the entity Marcel Mauri; the head of the International area, Elena Jiménez Botías, and Jordi Cuixart's partner, Meritxell Bonet.

Despite this, according to the order to which ABC has had access, the court dismisses investigating the Israeli company NSO, owner of the spyware, considering that "creating a computer program, whatever its purpose, is completely independent of the use that may be given by the acquirers, because such use would be out of their control.

In addition, the judge recalls that, being a foreign company, Instruction does not have the power to investigate it. What is within his jurisdiction, he points out, is the alleged collaboration that occurred in Spain during the use of spyware to intercept the communications of those affected.

Like the Prosecutor's Office, Instruction 21 concludes that the spying on the plaintiffs must be investigated, and therefore urges them to analyze their mobile phones to determine whether or not the spyware was installed on them and, if so, "proceed to the identification of the authors.

In addition to the analysis of the terminals, Judge Ignacio Sánchez Garcia-Porrero asks to obtain the expert report of them, with the same intention: to be able to know who is behind the espionage. The objective is to try to locate "traces of the installation of programs that allow remote and secret access to terminals by third parties", as well as to find out the "quantity and type of data extracted" from mobile phones, and the origin and destination of the connections.

This is the first complaint admitted by Justice in relation to espionage on politicians and independence activists. The 'Catalangate', which 'Citizen Lab' uncovered, pointed out that the Spanish Secret Services had installed the Pegasus program on more than 60 pro-independence representatives. For its part, the CNI admitted having spied, with a court order, on only 18, including the president of the Generalitat, Pere Aragonès.

1 The Plaza Mayor, another 'NATO zone': the... 2 Cristóbal Bargueño de la Plaza, first permanent... 3 The Saxem Festival begins the cultural summer at the... 4 These are the cheapest hours of electricity this Tuesday 5 Agrarian organizations support the anti-crisis decree... 6 Petete Rubio received the Laurel Award in the Supporting... 7 The Board will make a census of the victims of terrorism... 8 Fleeting meeting between Sánchez and Aragonès in... 9 'Erató Fest' celebrates its fifth anniversary... 10 Cobadu celebrates its 40th anniversary with a record... 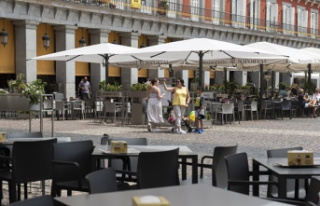 The Plaza Mayor, another 'NATO zone': the...