Offensive by Òmniun Cultural against the application of 25 percent of Spanish in schools in Catalonia. 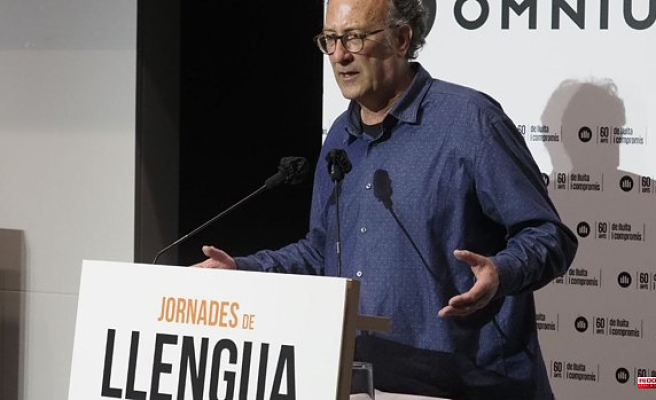 Offensive by Òmniun Cultural against the application of 25 percent of Spanish in schools in Catalonia. The president of the entity, Xavier Antich, announced this Friday that they will ask to appear as an interested party before the Superior Court of Justice of Catalonia (TJSC) to position themselves against the execution of the ruling.

Antich has indicated that they are taking this initiative in defense of all students and families in Catalonia, "without exclusions and regardless of their family language." Thus, he has defended that the objective is "to stop the procedure and challenge the doctrine that imposes percentages of languages ​​in the school" which, in addition, he has described as nonsense because it ends with the Catalan school model, in his words.

In this sense, he has advanced that they are preparing a "well-argued" legal challenge and that at the beginning of next week they will make the presentation with all the legal arguments and details.

For Antich, it is necessary to exhaust all the ways available to defend the right to school in Catalan for all students: «Language is and must continue to be a backbone of this society, which aims to guarantee social cohesion and coexistence.

"The only thing that the strategy of imposing percentages in the school seeks is to fracture Catalan society, attacking and using the language and the school, and we will not allow that," he added.

1 The Justice maintains the veto of the Barcelona City... 2 The Rojas hosts the 'Beautiful Milana' in... 3 The Provincial Council of Soria launches the Employment... 4 Felipe VI makes the legacy of Alfonso XIII his own... 5 Muller-Weiss, the chronic injury that torments Rafa... 6 In terminal phase of cancer, a Briton raises 4 million... 7 Germany legalizes the expropriations of energy companies... 8 The Covid claims 29 more lives in three days and adds... 9 The Catalan rectors attack the sentence of 25% of... 10 A councilor from Podemos among the possible victims... 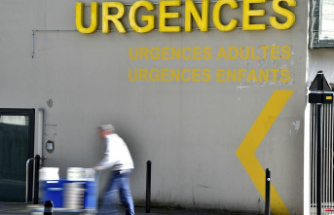 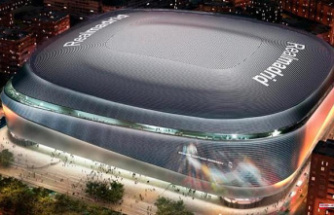 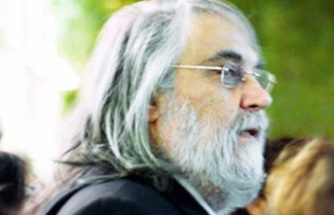 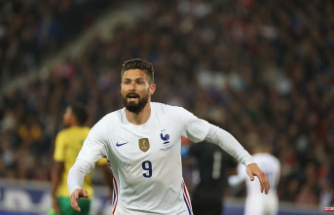 France team: Giroud absent, only one newcomer, inmates in difficulty ... what to remember from Deschamps' list 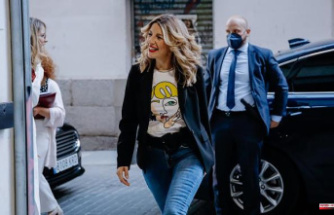 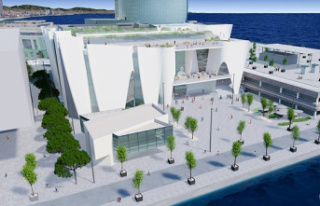 The Justice maintains the veto of the Barcelona City...