Misjudgment: According to the "Serial" podcast: Murder conviction overturned after 22 years

In the case of the American Adnan Syed, who was convicted of murder and became known worldwide through the podcast "Serial", there has been a remarkable turn of events. 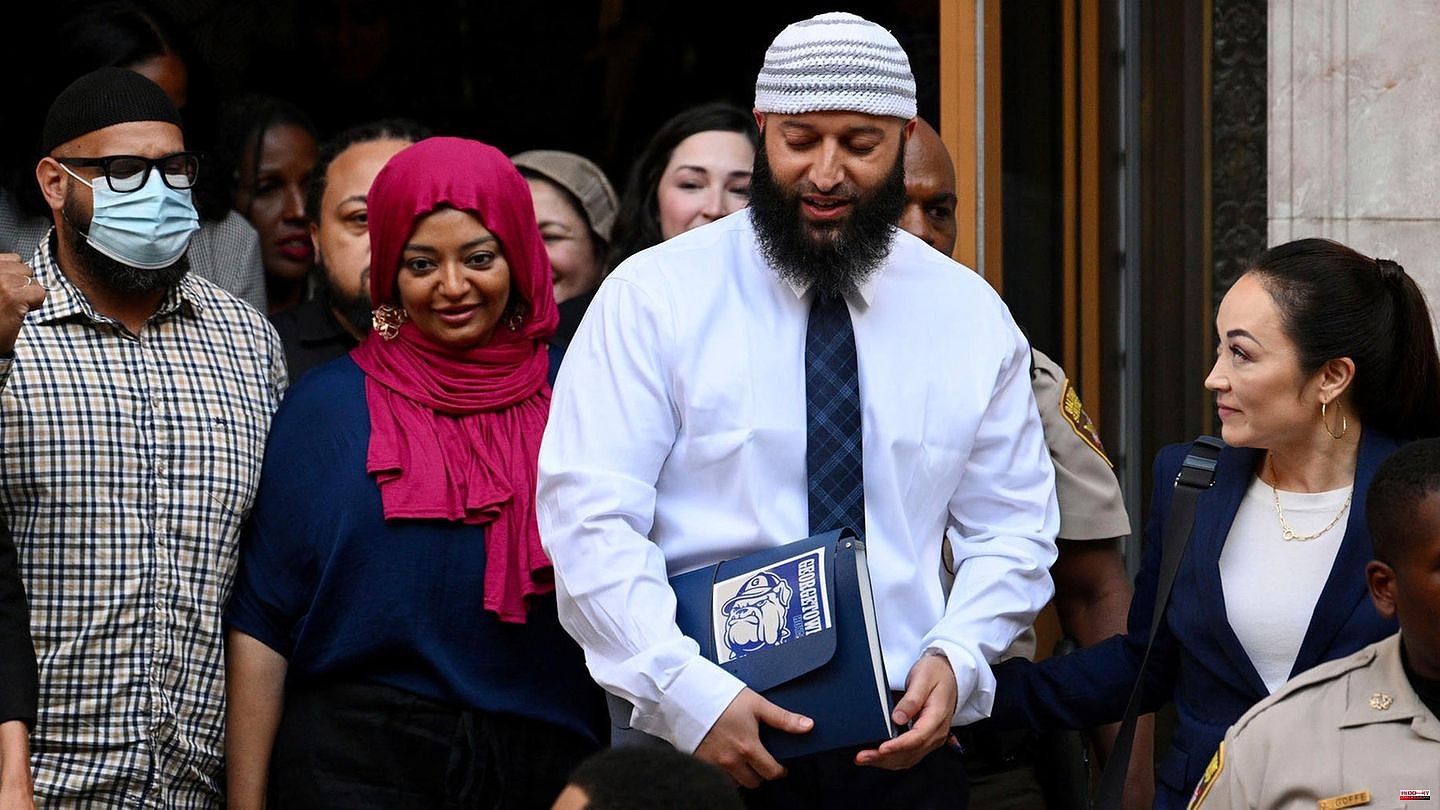 In the case of the American Adnan Syed, who was convicted of murder and became known worldwide through the podcast "Serial", there has been a remarkable turn of events. A court in the US state of Maryland overturned the verdict against the 41-year-old on Monday, as US media reported unanimously. Last week, prosecutors requested a new trial for Syed, who was sentenced to life in prison as a teenager for the murder of his ex-girlfriend. According to the US media, the court has now announced that the earlier conviction had been overturned "in the interest of fairness and justice".

With the court's decision, Syed will now be released from prison and initially placed under house arrest, US media reported. Now the public prosecutor's office must decide whether to initiate a new trial or drop the charges. She previously said that a nearly year-long investigation had uncovered previously unknown information about two other suspects and doubts about the reliability of cell tower data. There is "no confidence in the integrity of the conviction".

Syed was sentenced to life in prison for the 1999 murder of his ex-girlfriend when he was 17. His ex-girlfriend, high school student Hae Min Lee, was last seen alive in January 1999 in the US state of Maryland. A month later, her body was found in a park. Lee's former partner and classmate Syed was convicted mainly because of the incriminating statements of an acquaintance.

The podcast "Serial" examined his case in several episodes in 2014. The case was finally reopened legally and went through the instances - however, Syed was ultimately denied a retrial. He himself always denied the crime. The episodes of the first season of "Serial" were heard by millions of people, and the documentary by US journalist Sarah Koenig was also very successful in Germany.

1 Basketball: After the bronze coup: what's next... 2 Bundesliga: Matthäus: FC Bayern does not get a striker... 3 Queen Elizabeth II: Corgis awaited her at Windsor... 4 Energy: Wood chips warm rooms and swimming pools 5 World of work: This is how mobile working abroad works 6 Cosmetics: fresh complexion thanks to vitamin C serum?... 7 Award: Singer Kelly Clarkson immortalized on "Walk... 8 Lifehack: Clean sneakers: This is how dirty sneakers... 9 Trends 2021: Costume Check: These are the most popular... 10 Sahra Wagenknecht: The left before the showdown? 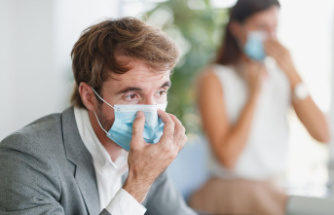 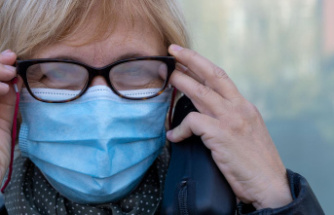 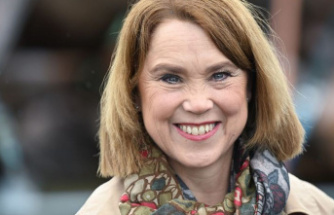 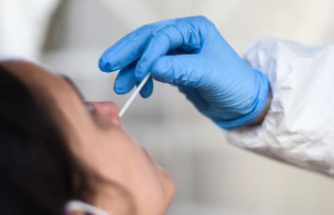 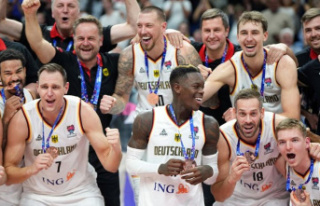 Basketball: After the bronze coup: what's next...