Ministry of Defense: Lambrecht: Bundeswehr ready for action "more urgent than ever"

On the 67th anniversary of the founding of the Bundeswehr, around 400 new soldiers were ceremonially inducted into the troops at the Ministry of Defense on Saturday. 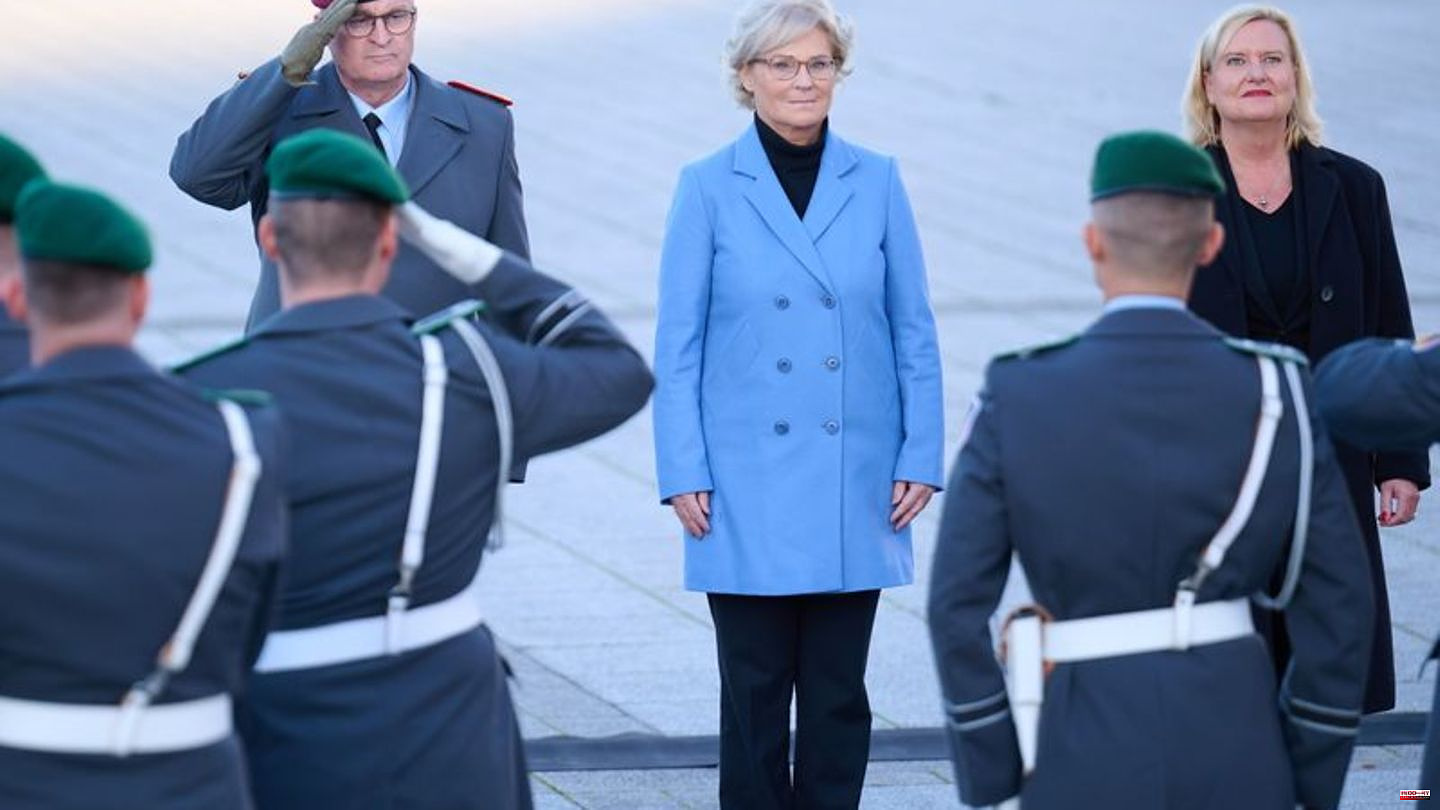 On the 67th anniversary of the founding of the Bundeswehr, around 400 new soldiers were ceremonially inducted into the troops at the Ministry of Defense on Saturday. At the event in Berlin, Defense Minister Christine Lambrecht (SPD) said to the recruits that they were taking their vows at a time "marked by an uncertainty that was believed to have been overcome, and also by concerns about a wildfire in Europe". War in Europe is once again a relevant, perhaps even the greatest, threat to freedom and democracy.

The SPD politician thanked the soldiers, spoke of a "new view" of the Bundeswehr and support from the population. The great skepticism that the troops faced for a long time is now a relic of the past. "You are valued. You are respected. You are trusted," said Lambrecht. A clear sign is the special fund in the amount of 100 billion euros. This was decided after Russia's attack on Ukraine in order to eliminate gaps in the Bundeswehr's equipment.

"We need an operational Bundeswehr more urgently than ever," said Lambrecht. "And it is you who make it happen!" The Parliamentary Commissioner for the Armed Forces, Eva Högl (SPD), the Inspector General and highest-ranking soldier in the Bundeswehr, Eberhard Zorn, and relatives of the soldiers also took part in the ceremonial pledge. 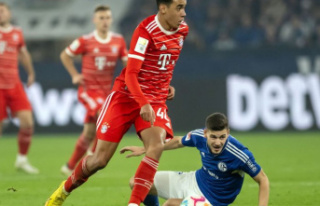