Ministry: More than 500 villages in Ukraine still without electricity

The Kharkiv region with 112 villages cut off from the outside world is hardest hit, Jenin said. 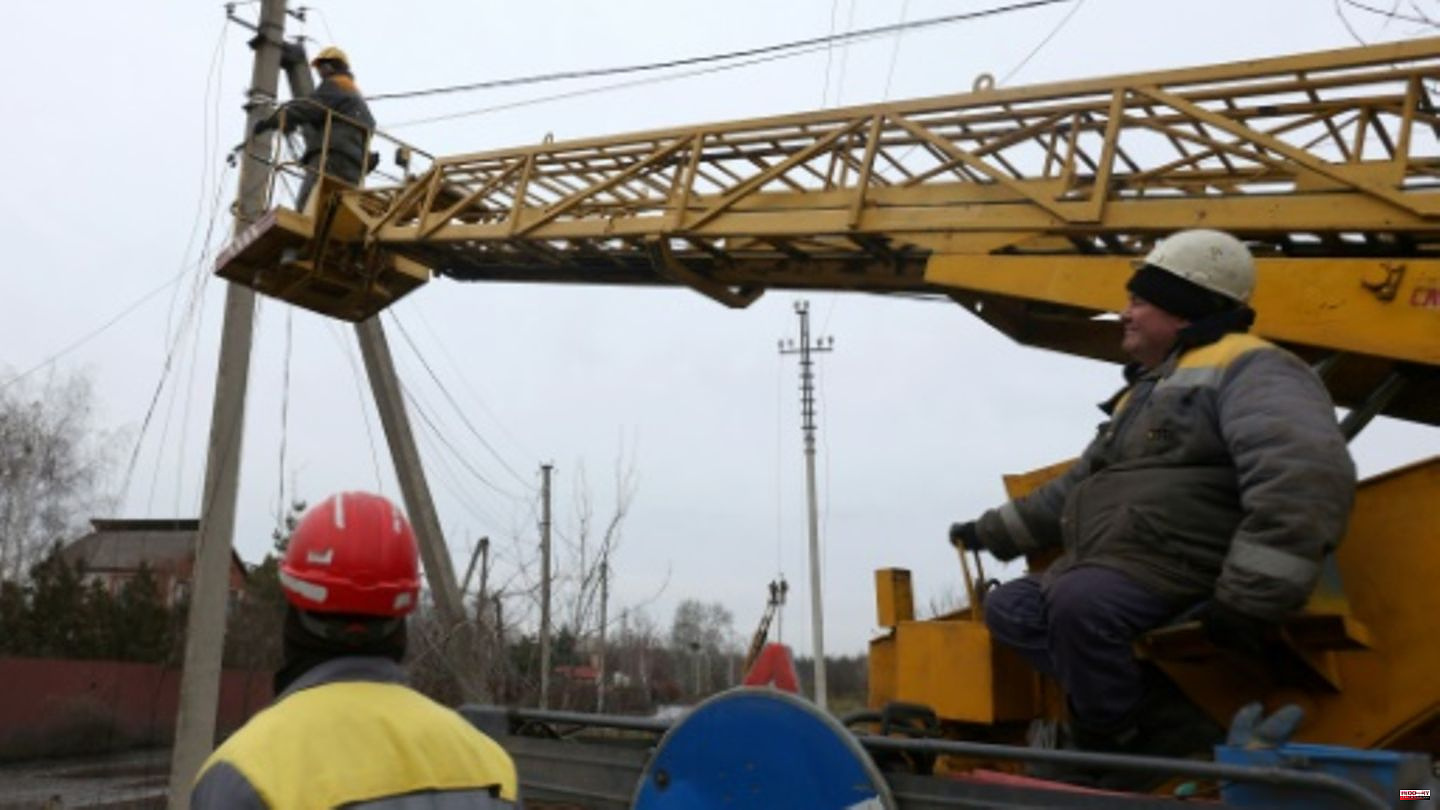 The Kharkiv region with 112 villages cut off from the outside world is hardest hit, Jenin said. Another 90 villages were affected in the Donetsk and Kherson regions, in Mykolayiv 82 villages were without electricity, in the Zaporizhia region 76 and in the Luhansk region 43.

On Saturday, the Ukrainian authorities, including the governor of the Mykolaiv region, Vitali Kim, once again called on the population to hold out in view of the wintry temperatures and regular power outages. Millions of people in Ukraine have been without heating and electricity several times a day in the past few days, while the outside temperature has been below freezing for days.

The prospect of further Russian attacks on the Ukrainian energy grid raises fears of a very harsh winter, which is likely to drive many more people to flee. 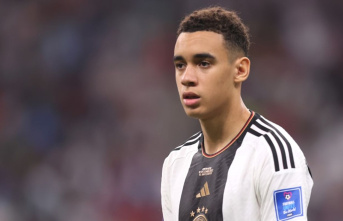