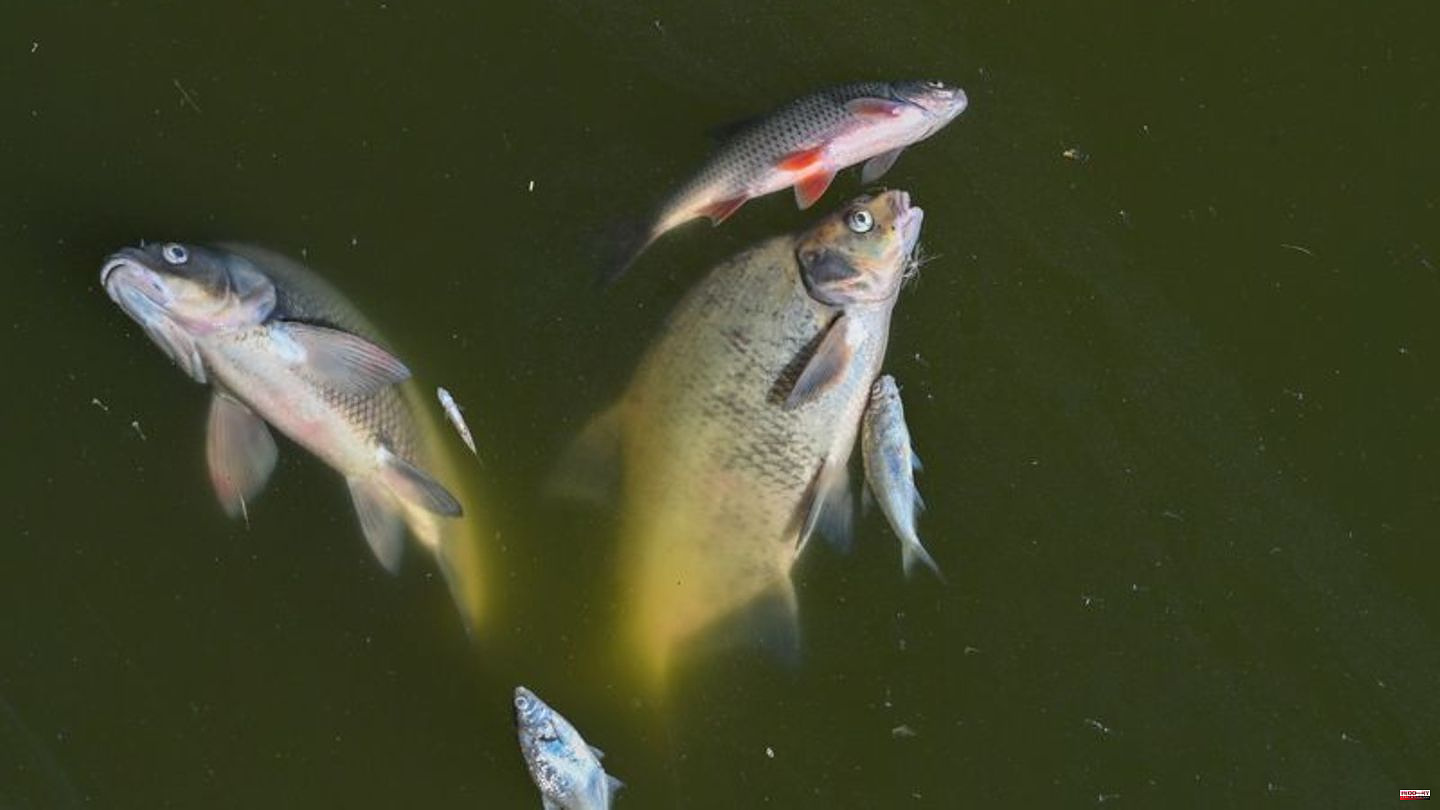 Brandenburg's Environment and Agriculture Minister Axel Vogel (Greens) still sees the border river Oder in an alarming state after the massive fish kill in summer. At the same time he called on Poland to disclose salt discharges.

Federal Environment Minister Steffi Lemke (Greens) wants to visit the Lower Oder Valley National Park near Schwedt together with Vogel this Friday to find out about the current state of the Oder.

In the program "Brandenburg aktuell" on Rundfunk Berlin-Brandenburg (Tuesday evening), the environment minister said: "The Oder is doing very modestly. We haven't yet digested the ecological catastrophe on the Oder." The salt loads are currently back to the same dimensions as was the case in the summer. "There can be no all-clear given at all."

According to Vogel, salt discharges into the Oder continue unchanged. "We know that they come from Poland." But the Polish side has not yet submitted a discharge cadastre. "The Poles are very tight-lipped when it comes to revealing who is discharging how much of the approved quantities. The Polish authorities probably don't know who is discharging illegally either." The EU should put pressure on the Polish side so that the salt discharges are disclosed.

He fears that if the combination of high salt discharges, very high temperatures and the discovered toxic species of algae return, there will be mass fish kills in the river again. 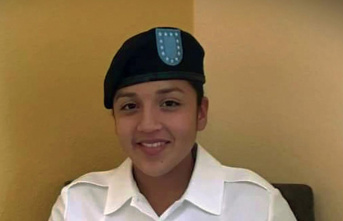