Whether you believe in him or not, most people like to eat him: Santa Claus. 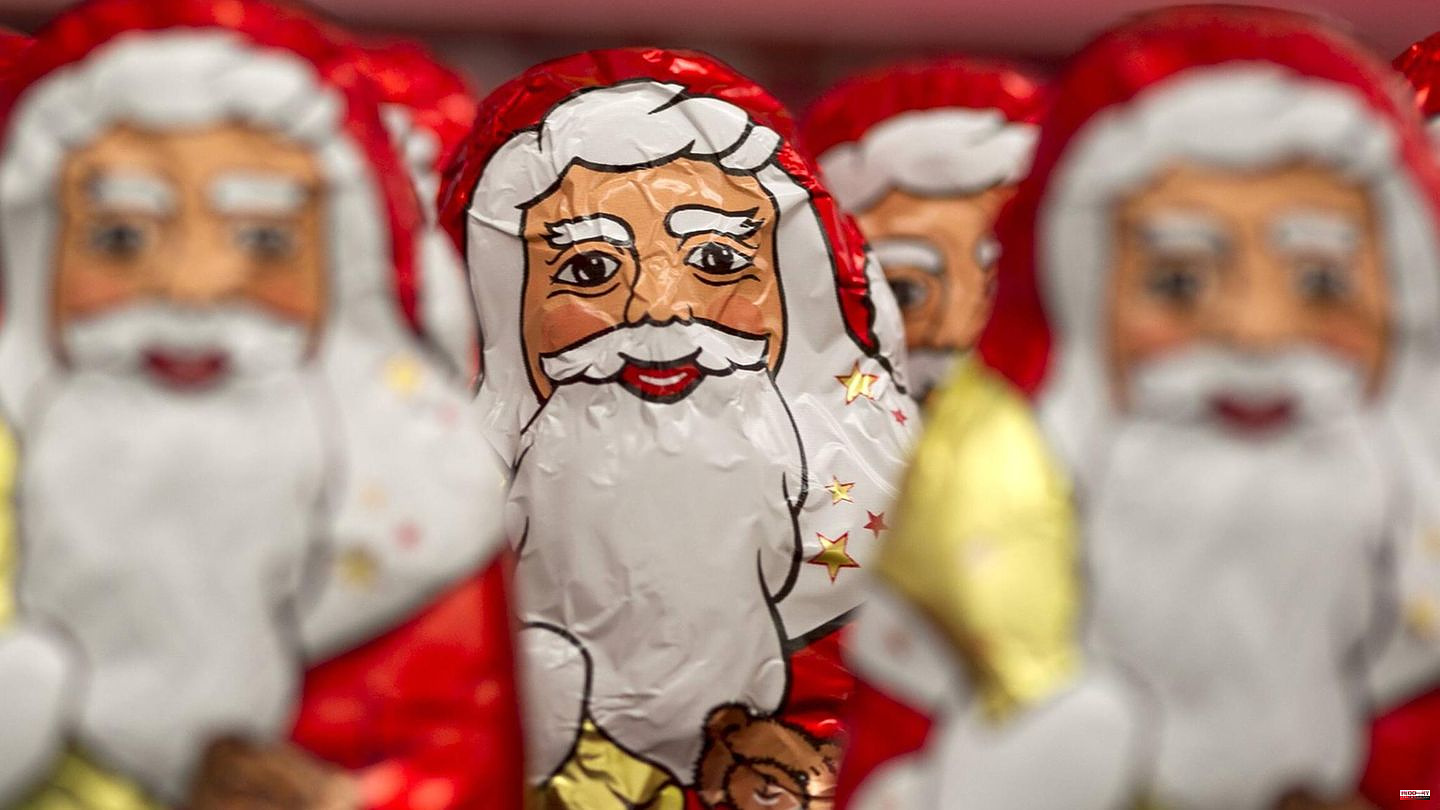 Whether you believe in him or not, most people like to eat him: Santa Claus. Cast in chocolate, the Red Hats practice the invasion in the supermarket in the run-up to Christmas - it now begins at the end of August -. They are everywhere. Moderately. They are also eaten in bulk. Reason enough for Öko-Test to send the chocolate men to the laboratory and check what exactly is underneath the foil.

In the test, 23 Santa Clauses and Santa Clauses went for the chocolate collars, including seven made from organic chocolate and four vegan products. Some of them from traditional brands, others from the discounter, but they all share a dirty secret. Every single product comes with the same unsavory ingredient and is sometimes more or less heavily contaminated with mineral oil components. Three products stand out particularly negatively.

Mineral oil components in food are widespread, for example in rice or edible oils and also in chocolate. According to "foodwatch", they can get into the food during the production process, i.e. during harvest, processing or storage. Packaging can also be a source of contamination. The finds are often saturated mineral oil hydrocarbons (MOSH), which accumulate in the body and can damage organs. Aromatic mineral oil hydrocarbons (MOAH), which can cause hormone disorders and are also suspected of being carcinogenic and mutagenic, are viewed particularly critically. The EU Commission has therefore now defined a MOAH guideline value that manufacturers must not exceed.

Öko-Test is even stricter. "We believe that there are no safe amounts for carcinogenic substances," said the testers. They mercilessly rattled all three products in which the laboratory was able to detect aromatic mineral oil hydrocarbons, although they remained below the guideline value. Among other things, an Alnatura product is once again affected. The whole milk Santa Claus costs 2.19 euros, but in the test it delivered increased mineral oil components and MOAH. Öko-Test rates this as "poor".

A total of five chocolate products are given a "poor" rating by Öko-Test. So vegans also have to digest unsavory results. Two out of four chocolate Santas tested, such as the Merry Xmas Santa Claus bar (1.59 euros), are so heavily contaminated with mineral oil that they fail. However, the two other vegan chocolate Santa Clauses are among the seven that Öko-Test can recommend. Four of them come in organic quality.

Öko-Test only based its assessment on the mineral oil results in the test; an overall rating was not given. All results can be viewed for a fee at oekotest.de. 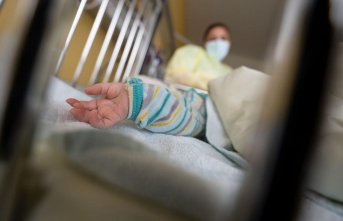 Children's hospitals at the limit: When will...