Milan changes ownership: the sale to the RedBird fund for more than a billion is now official

Ten days ago AC Milan was proclaimed champion of the Italian league after 11 years of drought. 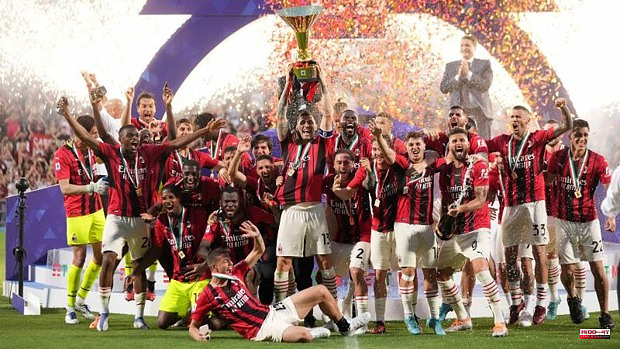 Ten days ago AC Milan was proclaimed champion of the Italian league after 11 years of drought. After the conquest of the 'scudetto', the property is preparing for another internal change. Elliott, the current owner, signed a preliminary contract for the sale of the club: the majority of the club's shares will go to RedBird, for more than a billion. In this way, an American fund, that of Elliot of the Singer family, is transferred to another American fund founded by Gerry Cardinale, who thus becomes the new reference shareholder.

After closing the last fringes, in the final days of the championship, the formal act was held in the offices of the avocados in New York on Monday afternoon.

Cardinale's fund has a division specialized in investments in sports companies. Milan is not the first European club, as it already has a minority share of Malaga and, above all, controls 10% of Liverpool (for a total value of 750 million euros). In France he also owns Toulouse. The modalities of the new fund do not differ much from the previous owner, preferring quality players at modest prices, in order to revalue them.

The first priorities of the new owner will be to renew the director of the technical area, Paolo Maldini and Rafael Leao, in addition to the matter of the stadium that has been under discussion for too many years. Meanwhile, Milan has 'stopped' the signings of two players, such as Origi and Renato Sanchez, waiting for the purchase of the fund to be completed and to be able to evaluate the budget that the club will have to invest in the summer market. Elliott, meanwhile, will remain in the club's capital, with a 30% share and a put option at the time certain conditions are verified.

With this sale, Milan reaches the big clubs with multi-million dollar budgets. Berlusconi's historic transfer to Chinese businessman Yonghong Li was valued at 740 million. In the new value of the club weighs the work done by Elliott and the results achieved in a short time.

1 Kevin Escoffier is already sailing with the new IMOCA... 2 The Basics of Using Online Social Casinos 3 Violence against minors intensifies in López Obrador's... 4 The vindication of water as a strategic good 5 Veganzones: "They want to implement ideological... 6 The A-5 in the direction of Madrid was cut due to... 7 She kills her neighbor in Zaragoza 21 years after... 8 Page exhibits his sympathy for Feijóo, praises his... 9 Nadal - Djokovic today, live: Roland Garros match,... 10 Why you have to prepare the skin before summer sun... 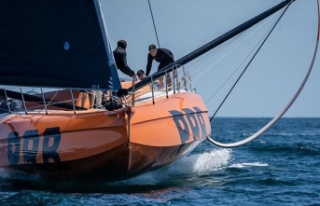 Kevin Escoffier is already sailing with the new IMOCA...