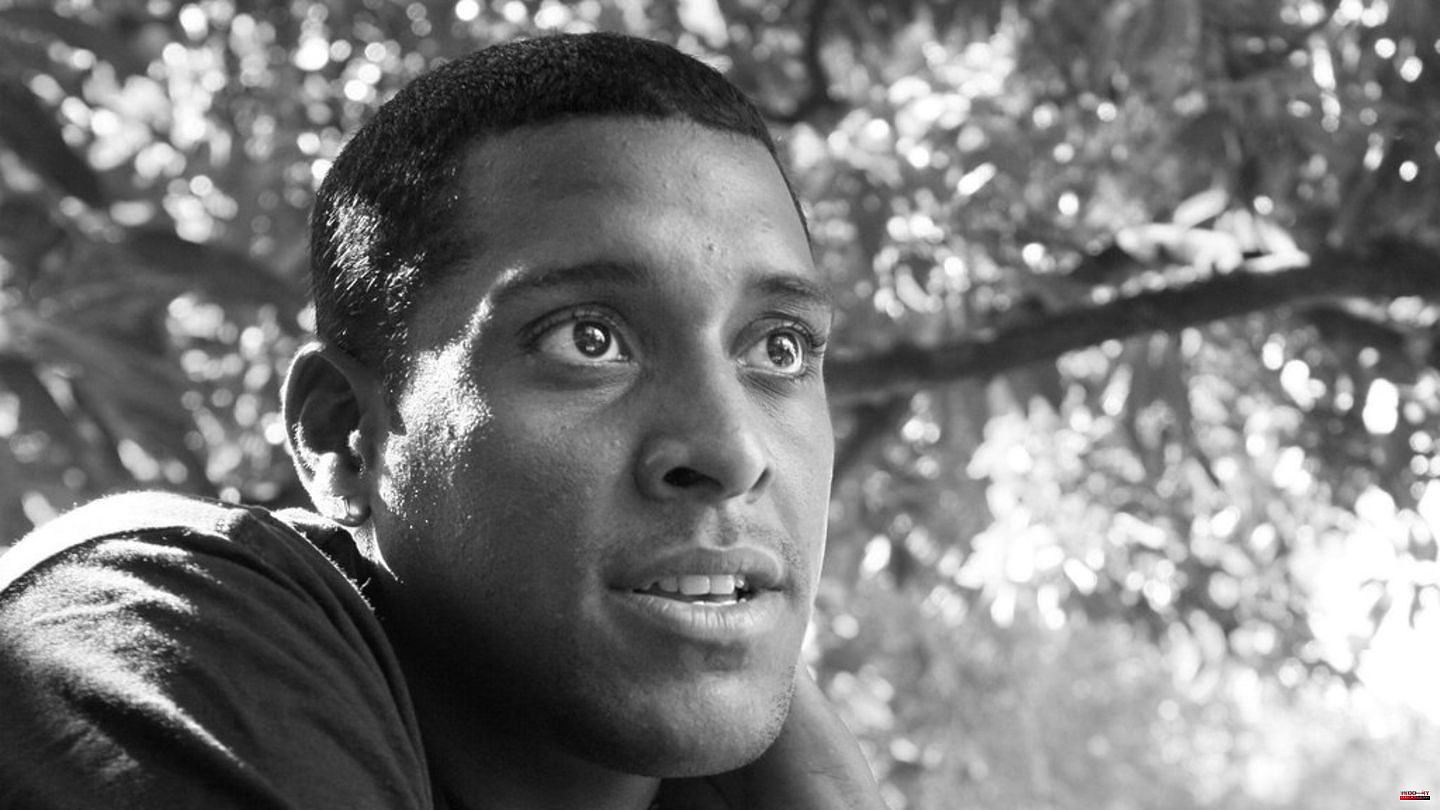 Haitian musician Mikaben is dead. The singer died unexpectedly on Saturday night during a concert in Paris in front of 10,000 people at the Accor Arena. According to media reports, the suspected cause of death is a heart attack, and the exact background is now being investigated. Mikaben was only 41 years old. As numerous videos on social media show, Michael Benjamin, Mikaben's real name, collapsed on stage and could not be revived by the rescue workers afterwards. This was confirmed by the concert organizer, among others.

Mikaben leaves behind his pregnant wife Vanessa, who initially spoke of having "lost her other half". Haitian Prime Minister Ariel Henry (72) was also "shaken by the news of the sudden death of the young and very talented artist" on Twitter.

The Fugees founding member Wyclef Jean (53), who was also born in Haiti, spoke in a first reaction to the death to the "Miami Herald" of a "shock". According to the Grammy winner, his colleague was one of the most influential young artists of this generation. Mikaben is the son of the well-known singer Lionel Benjamin and was born in 1981 in the Haitian capital Port-au-Prince.

1 Customs: Shaking heads about bans on the Strasbourg... 2 10th matchday: Augsburg also in the cup hit against... 3 Matchday 10: Terzic and Hummels complain about the... 4 Preview: TV tips on Monday 5 Justice: Customs trouble: The e-cigarette industry... 6 Mikaben: Singer dies on stage in front of 10,000 fans 7 "Anne Will": "The Russian state is... 8 Defense: NATO begins exercise for horror scenario... 9 Weather: Often sunny and unusually warm at the start... 10 Air traffic: Eurowings strike causes over 140 flight... 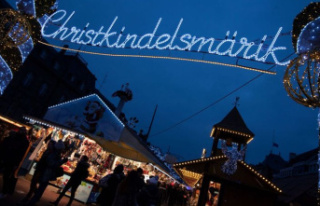 Customs: Shaking heads about bans on the Strasbourg...