'Miguelón' already has his cervical spine

The 'Skull number 5' was found in the Sima de los Huesos in July 1992, during one of the traditional summer excavation campaigns at the Atapuerca site in Burgos. 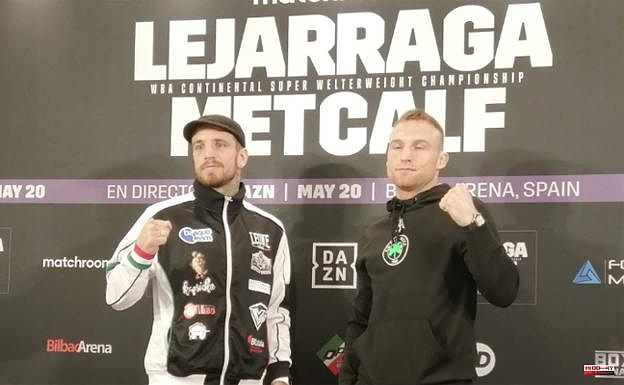 The 'Skull number 5' was found in the Sima de los Huesos in July 1992, during one of the traditional summer excavation campaigns at the Atapuerca site in Burgos. The discovery took place days before Miguel Indurain won his second Tour de France, so in his honor the paleontological jewel was given the name 'Miguelón'. Since then, this well-known skull became the star of the excavation project and later, when the Museum of Human Evolution (MEH) opened in Burgos in 2010, it became one of the main attractions of this space.

Since this Wednesday, what is the best preserved skull in the world of a fossil species found to date can be seen somewhat more completely, since the seven cervical vertebrae have been incorporated, that is, the entire brain column.

Likewise, two maxillary premolars are added to the fossil. The added pieces were discovered after 'Miguelón' and their study, cleaning and reconstruction process has lasted several years: «With the incorporation of the cervical vertebrae, the importance of the finding is even greater, since there is no skull with vertebrae in the world fossil record”, museum sources have pointed out.

In order to exhibit the skull together with the vertebrae, a work that the Museum of Human Evolution has framed in the 30th anniversary of the discovery of the skull, technicians from the center have been developing the appropriate support that would allow it to be exhibited together with the rest of the fossil. The pieces, to date in the Burgos Museum, are now part of the permanent collection of the MEH.

Along with 'Skull number 5', original fossils are exhibited in the same space -the most complete in the world from the Middle Pleistocene- found in the same Sima de los Huesos such as the 'Elvis' pelvis, the 'X' hand, as well as a number and a complete tibia.

Since its inauguration in 2010, the MEH has not stopped growing, fueled by the new findings resulting from successive excavation campaigns. Thus, for example, in 2016 it incorporated what it called 'Skull 4', also from a preneanderthal hominid that was discovered in July 1992 together with numbers 5 and 6, and which is 430,000 years old. 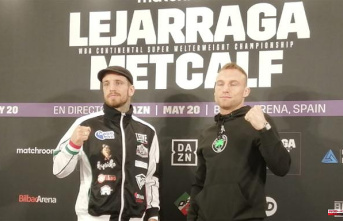