Halfway through a European mechanism to relieve the Mediterranean countries of dealing with asylum seekers, Germany and other countries have only taken in 255 people seeking protection. 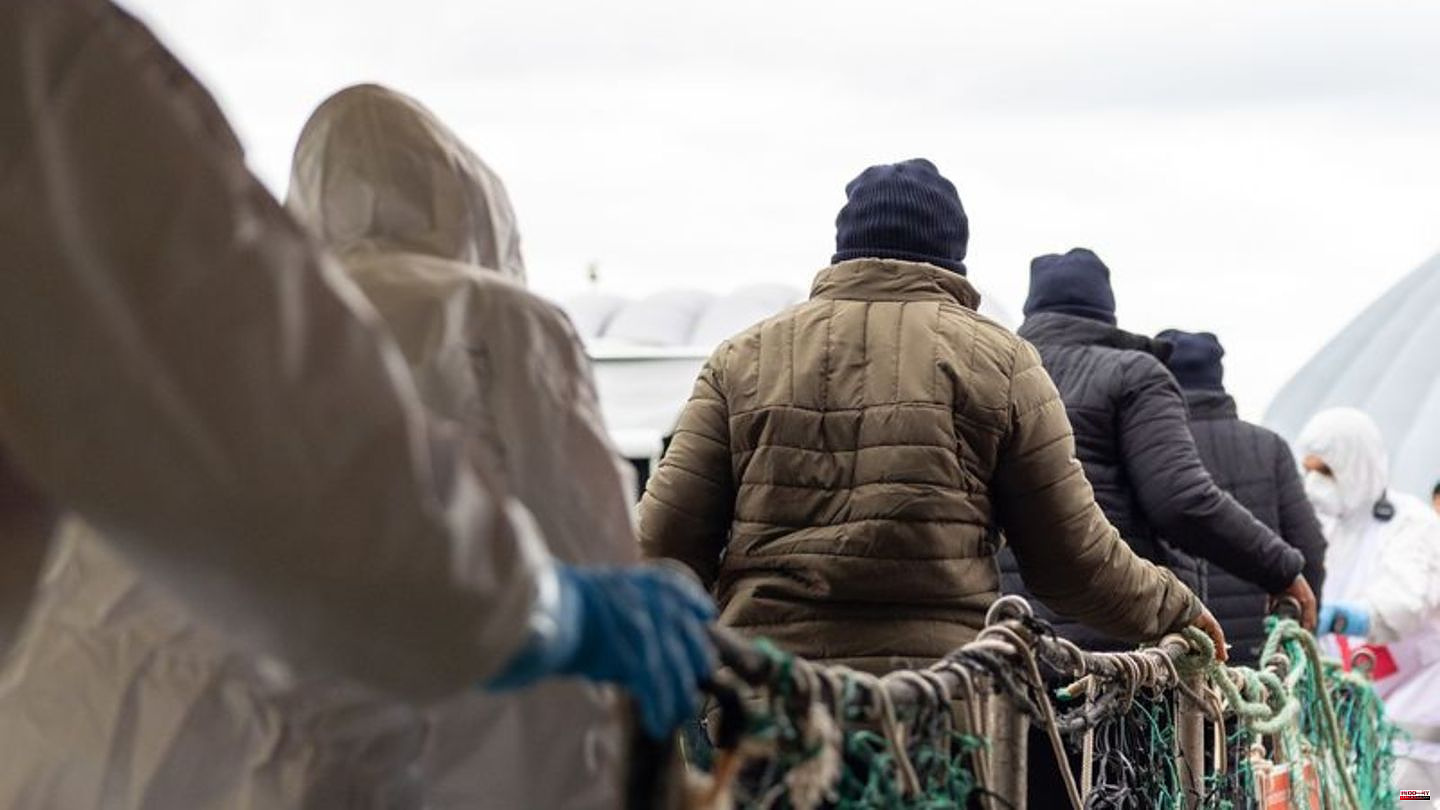 Halfway through a European mechanism to relieve the Mediterranean countries of dealing with asylum seekers, Germany and other countries have only taken in 255 people seeking protection. 212 of them came to Germany in the past few months. With the solidarity mechanism decided in June, a total of 13 countries actually offered to take in a total of more than 8,000 people seeking protection, according to the EU Commission.

On June 22, the EU states agreed on a solidarity mechanism to support Greece, Cyprus, Italy, Malta and Spain in dealing with asylum seekers. They can either accept those seeking protection from the Mediterranean countries or help them with money or benefits in kind. The acceptance of those seeking protection is considered the preferred option. Participation in the program is voluntary and also open to non-EU countries such as Norway and Switzerland. The mechanism is initially set to run for one year.

However, implementation is progressing slowly. The government in Rome had therefore recently complained several times that Italy was not being helped enough. Italy is still the country that has at least benefited a bit from the mechanism so far. So far, 207 people have been taken from Italy - 5 by Luxembourg, 38 by France and 164 by Germany. Germany recently took in another 48 people seeking protection from Cyprus. You should go through a regular asylum procedure in the Federal Republic.

After a meeting of EU interior ministers at the end of November, it was stressed that they were committed to making more efforts to implement the solidarity mechanism. The EU Commission says that further resettlements are being prepared, including from countries other than Italy and Cyprus. 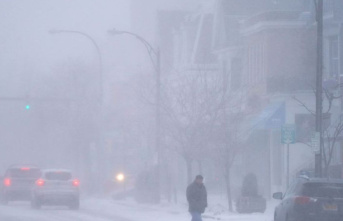