Perhaps today's midterms will be the last free elections in America. 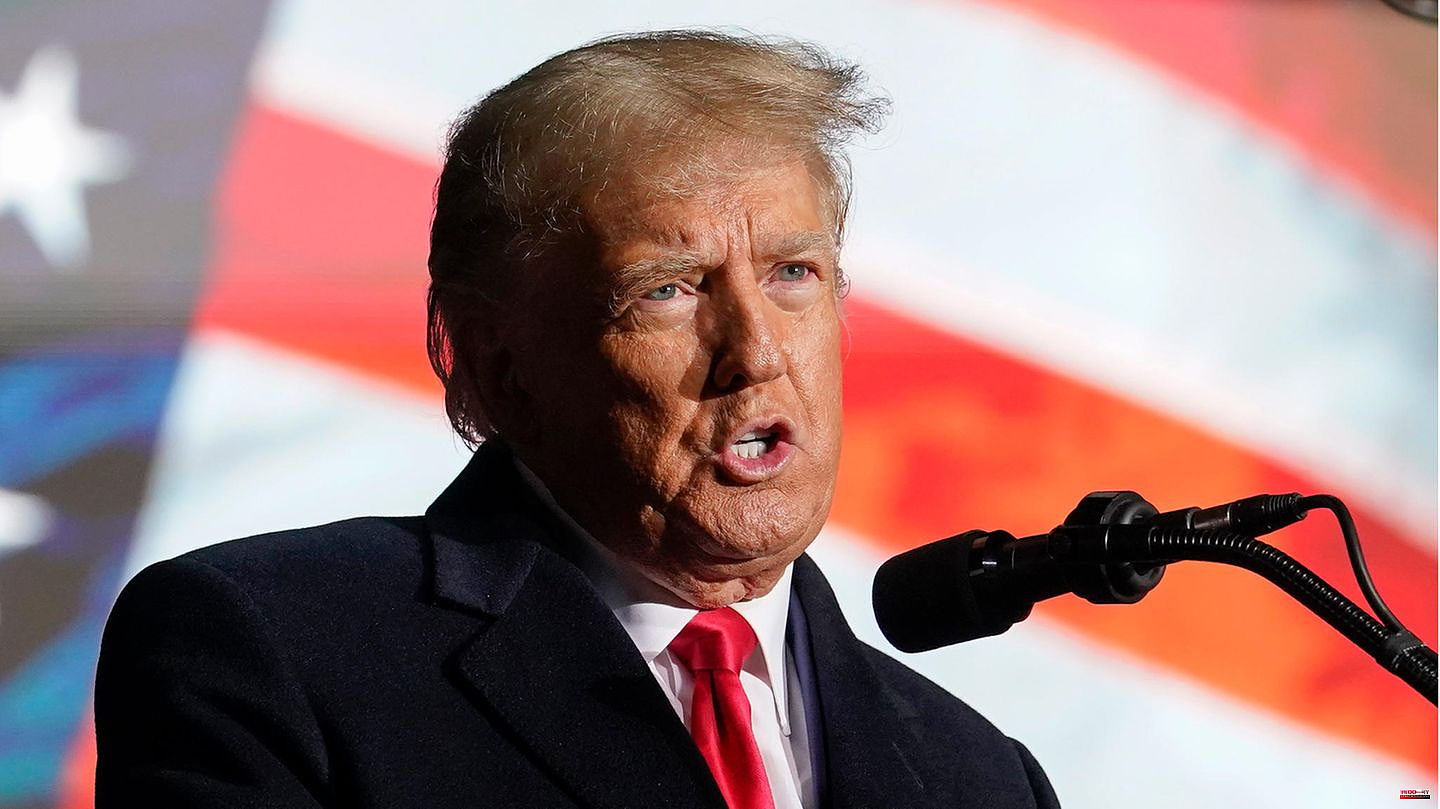 Perhaps today's midterms will be the last free elections in America. Well, not entirely true. These elections are no longer fair either. Sound alarmist? Yeah right. In the United States right now, alarmism is the only sensible attitude.

It's hard to write that. Especially if you like the country, for which there are still more reasons than you can count. The US is a great country. Still. And they are taking a path that leads to fascism - yes, what? Could?

No, that's worded too weakly. That American democracy as we know it will not survive is now the likely scenario. The midterms today are a date along this decline. The midterms give clues as to how fast the decline will be, how straight forward, how clear.

As of this morning, it looks like American voters are leaning toward the Republicans. Vote for them again, despite the attacks on democracy, because they think gas prices would be lower under Trump and the Dow Jones would be higher. Regardless of the storming of the Capitol, regardless of the investigation into Donald Trump. According to a survey, 39 percent of American voters say they are generally open to politicians who doubt the 2020 election result. Among Republican voters, that's what the majority say.

So many people simply don't care whether democratic norms still apply in this country. They don't care if elections in America are fair. Whether losers admit defeat. So whether the US is a democracy or not.

Specifically, 39 percent said yes: Would you vote for politicians who contest Joe Biden's election if you otherwise agree with their views? This is important to note, because that is where a democracy dies. When voters think the victory of their own candidate is more important than the election result. When Republicans think the Republican nominee has to win for the Democrat to lose.

If Republicans don't do as well as they hope today, they will flatly deny the results in many states. If they win their races, they will occupy posts responsible for organizing the presidential election in two years' time. People who believe in Trump's electoral fraud lie will check the count next time.

That's why today's midterms are perhaps the last real elections. The last election where anyone who isn't crazy can trust the results. One thinks of 2020 election night when Arizona went to Joe Biden. The most important indication of his victory back then. In this state, in Arizona, the Republicans have put up a particularly large number of "election deniers" - election deniers. The candidate for Secretary of State, a sort of Secretary of the Interior, was present at the storming of the Capitol on January 6, 2021.

Today will decide whether we can still be certain on election night in 2024 when the results come out of Arizona and other states. Or whether Trump's allies are already cheating on the count. In 2020 there were still officials who resisted Trump's pressure to subsequently contest the outcome. It probably won't be there in two years.

Even today's elections are no longer fair because the Republican Party has manipulated the system more and more for itself in recent years. In 2020, Joe Biden needed a margin of over seven million votes to narrowly defeat Trump. The Republicans have tightened this again with new laws in their states. The Democrats need many more voters to win today than the Republicans.

A broken system. Alredy today. So what does it mean when we talk about the end of democracy? What is America headed for?

Nobody knows for sure. It is likely that the things we are already seeing today will intensify: the rule of a minority that is unscrupulous enough to manipulate the system for itself at crucial points. Elections will still take place in this new America. There are also elections in Russia. There are also several parties in Turkey. Only one of them found ways to win these elections over and over again.

In America, it's the Republicans. They are the representatives of the old, white minority in a defensive struggle against the colorful majority. There is a historical example of this: Until 1964, racial segregation applied in the southern United States, even though it should not have existed according to the constitution. It was a decade-long grievance. Undemocratic. Fascist. Just a generation away from us. White Americans were either for it or they accepted it. America is good at ignoring bad grievances. You focus on your own life.

There will be even more political violence in the years to come. Attacks by right-wing extremists like in Buffalo, like in El Paso. Attacks on state institutions such as the FBI building in Cincinnati. Attacks on politicians such as recently on Democrat Nancy Pelosi in San Francisco. Terrifying news, all forgotten after a few days. Even the storming of the Capitol was quickly over, at least for part of the country.

If the midterms are going as expected today, i.e. as good as feared for the Republicans, what does that show? Because of the injustices in the system mentioned, it doesn't even show the will of the voters. Only the will of a large part of the voters.

These people don't care if ten or 23 people die in an attack somewhere in their big country. people they don't know. It is also not important to them whether an ex-president attempted a coup. What is important to them is their personal situation, the economy. And that they can feel right about their worldview. That one's own side defeats the other. Because that, as we often hear here, is a victory of the good guys over the bad guys.

Everyone thinks they're the good guys.

It is the America where Donald Trump will be the next President. 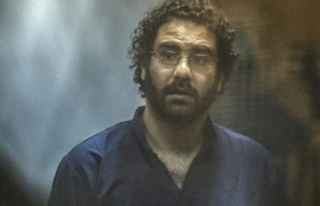