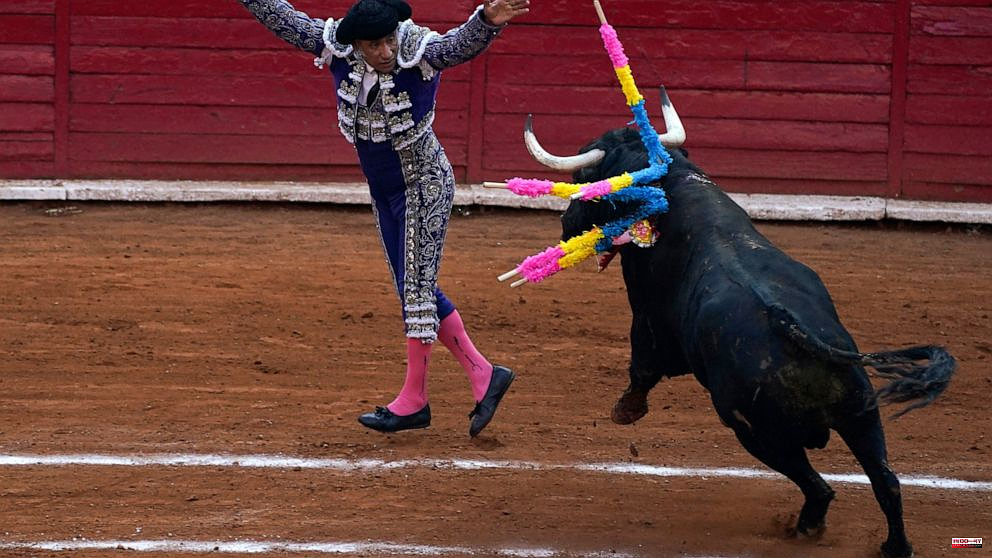 MEXICO CITY -- Mexico City's judge has extended the ban on bullfighting indefinitely. This raises the possibility that the season at the venue, which claims to be the largest in the world, will be cancelled.

La Plaza Mexico, the name of the stadium, released a statement on Friday asking fans to protest the ruling. The stadium asked bullfight supporters to upload pictures with the word "freedom” written on them.

The company stated that it would appeal the decision.

Plaza Mexico stated in a statement that the company would postpone bullfights and novilladas scheduled for the next day and would continue legal defense of Mexican customs, traditions and customs to the maximum extent allowed by law.

A higher court however has rejected one appeal against this ruling. The ban must be upheld or made permanent at further hearings.

A temporary ban was originally imposed by the judge in May. This ban was based on complaints about bullfights violating residents' rights to a safe environment.

According to earlier announcements, bull fights were scheduled at the city’s main professional ring in September and July.

This decision could spell the end to nearly 500 years worth of bullfighting in Mexico.

Historiographers believe that Hernan Cortes, a Spanish conqueror, witnessed some of the first bullfights at the city's capital in the 1520s. This was shortly after his 1521 Conquest.

Four Mexican states have banned bullfights since 2013, and polls show that there is substantial support for a ban. A ban on bullfighting in Mexico City, which is currently the biggest venue, would be a setback international.

Mexico City's Animal Welfare Commission approved a bill banning public events at which animals are mistreated or subject to cruelty that results in their death last year. But it never got to the full assembly.

1 The US affirms that the 250 Honduran workers that... 2 Patchwork to fix the world 3 North Korean leader reiterates his support for arms... 4 Zelensky: "You don't need experience to... 5 Ten keys to understand the French legislative elections 6 Discomfort among diplomats for not foreseeing a crisis... 7 Feijóo rectifies Casado by requesting an express... 8 Calviño does not respond to the PP for the files... 9 Moncloa gives margin to the PP in the renewal of the... 10 Clara Gutiérrez: «Last year alone, 100,000 million... 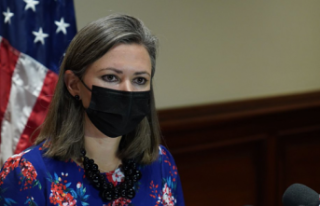 The US affirms that the 250 Honduran workers that...