Messi: "Real Madrid was not the best team in this Champions League"

Lionel Messi, already concentrated with the Argentine team ahead of the 'Finalissima' dispute, the duel that will take place at Wembley Stadium on June 1 between the Copa Libertadores champion and the Euro Cup champion, gave an interview to his country's channel 'TyC Sports'. 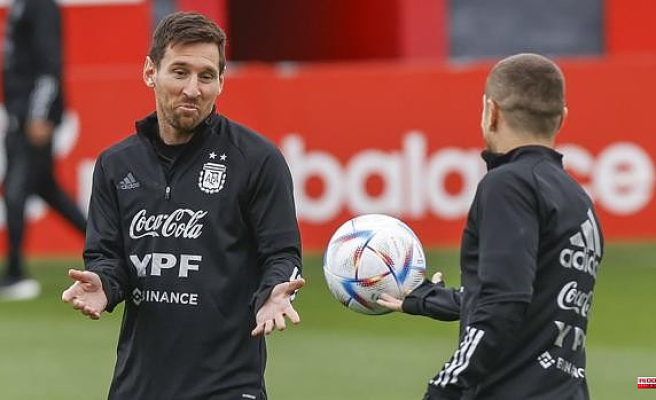 Lionel Messi, already concentrated with the Argentine team ahead of the 'Finalissima' dispute, the duel that will take place at Wembley Stadium on June 1 between the Copa Libertadores champion and the Euro Cup champion, gave an interview to his country's channel 'TyC Sports'. The star of the albiceleste analyzed the moment of his selection and shared his opinion on some of the latest controversies that have shaken the world of football, such as Mbappé's words about the level of the American teams, his criticism in Paris, or the title of the Real Madrid Champions League.

Precisely about the feat in the Saint Denis stadium of what was his great rival in the Spanish League, Messi argued that "the best does not always win."

Regarding his elimination at the hands of the white team, he acknowledged that «the Real Madrid thing killed us. To me, to the entire dressing room in general, to all of Paris, because we had a barbaric illusion in that competition, and more how the game went, the result was a blow.

«I know what Real Madrid is, I lived it for many years, all my life, up close. And I knew that this could happen, because out of nowhere they score a goal for you and automatically change the game. I also knew that on that field the first 15, 20 minutes are upon you. And if you pass that later, change the game. But if a strange play or a goal happens, it changes again and I already knew that it could happen and it happened to us and to all the teams that you say (Chelsea, Manchester City and Liverpool) and it is not the first time that it happens » , he added.

And the Argentine closed this chapter with a reflection on the most famous continental club competition: «I want to win it again and I was angry not being able to be there. But it also makes me see that the best team does not always win the Champions League, that the Champions League are situations, they are punctual moments, they are psychological moments that grab a team, where the slightest mistake leaves you out and the one who is most prepared for those situations ends up winning it or reaching the final.

Messi also referred to one of Real Madrid's stars, Karim Benzema, whom he recognized as the top favorite for the next Ballon d'Or. "I think there are no doubts, it is very clear that Benzema had a spectacular year and ended up winning the Champions , being fundamental from the round of 16 onwards in all the matches».

Messi also had words for his teammate at Paris Saint-Germain Kylian Mbappé, who recently slipped that Argentina and Brazil play games of a lower level than the European teams and that is why they have not triumphed in the World Cup for years, because «in South America football it is not as advanced as in Europe»

"I didn't see how he said it, or what he said. But many times we talked about it with the boys from Spain, when we came back from a tie and we told them 'you know how difficult it would be for you to qualify for the World Cup if you had to go to play there: Colombia, the altitude, the heat, Venezuela... They all have a different condition that makes it much more difficult and apart from that they are great teams, with great players,'" explained the Argentine.

For Messi, "football is more equal every day, whatever the rival" and assured that the Argentine team is "prepared to play against any European."

Regarding the 'Finalissima' against Italy, Messi left no doubts about the Albiceleste's motivation for winning it: "It's an official competition, which is endorsed by FIFA, one more cup for us and we want to win it and for this group to add one more cup for the personal, the group and for the people of Argentina as well».

Finally, about his future after the World Cup in Qatar, the PSG sem star was enigmatic: «The other time I said that after the World Cup I had to rethink many things and I don't know. The truth is that I think about this and then I will see. Honestly, it seems very difficult to me, but I have nothing clear. 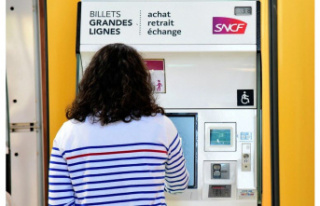