At the end, the discussion about an obligatory social year for young men and women was controversial. 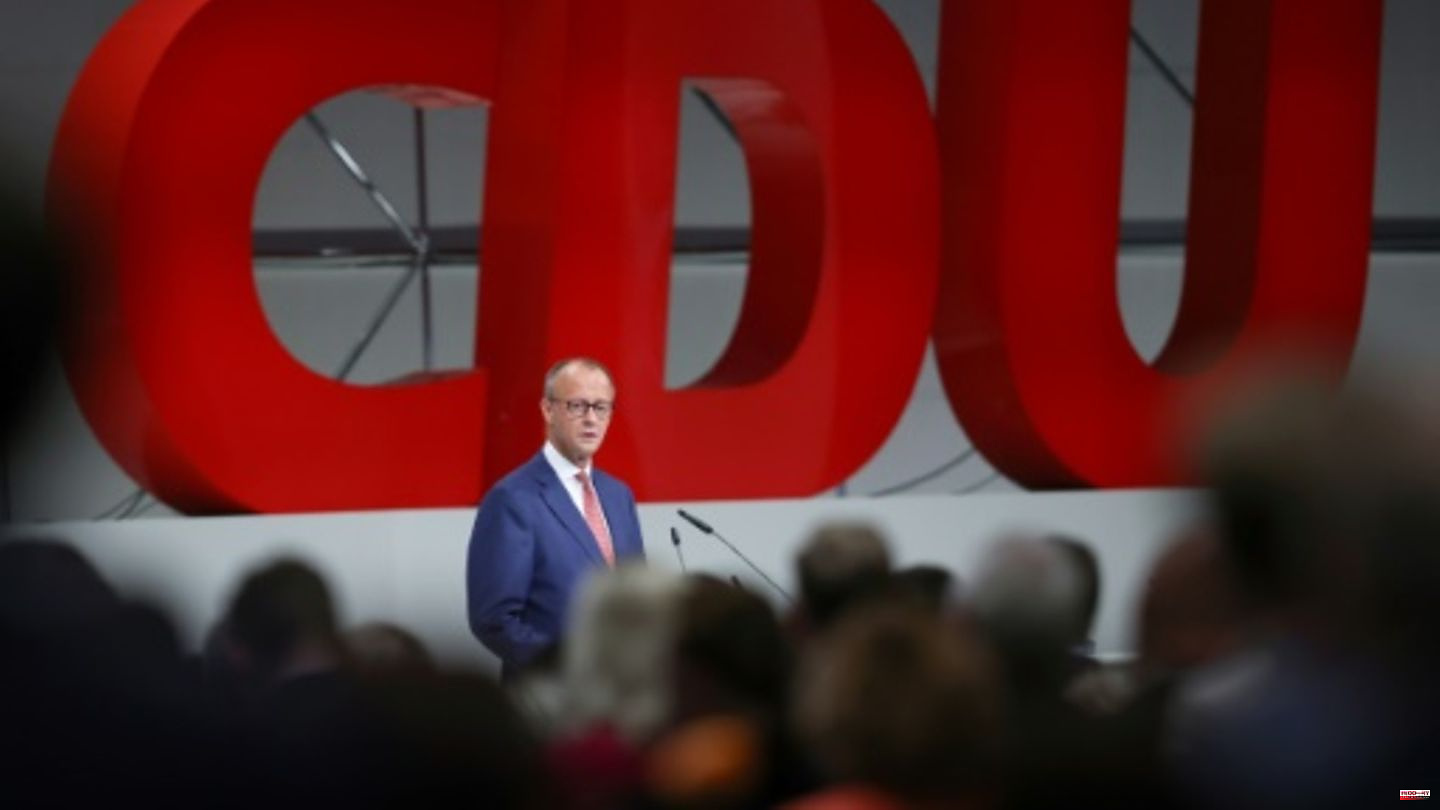 At the end, the discussion about an obligatory social year for young men and women was controversial. The delegates finally voted for the introduction of this compulsory social year immediately after leaving school. An alternative proposal for a voluntary social year failed. The CDU wants to initiate changes in the Basic Law that are necessary for the compulsory year "in the coming years".

On Saturday morning, the party congress decided on the charter of fundamental values, which is intended to pave the way for a new basic program by the time of the 2024 European elections. After the lost federal election, the CDU had to "work out positions that clearly distinguish us from other parties," said the chairman of the principle committee, Carsten Linnemann. The aim must be "that every CDU member is woken up at three in the morning and everyone immediately says: 'First, second, third. That's what the CDU stands for'". The Charter of Fundamental Values ​​serves this purpose.

There was a long discussion about a passage that called for "actual equality between men and women". Several motions called for replacing the word with "equality" or "equal opportunity." Critics put the word "equality" in the context of left-wing politics that set standards for social issues and did not correspond to the profile of the CDU - but could not assert themselves.

The controversial debate about the gradual introduction of a quota for women was evidently still having an effect here. It was finally decided on Friday evening. From next year, a third of the posts on board members from the district level must be filled by women, from 2024 it will be 40 percent and from mid-2025 50 percent. However, the quota should only apply until the end of 2029 and would expire without an extension decision.

"It was a great 35th party conference of Germany's CDU," said Merz at the end of the meeting. The CDU has shown that it is an "emotionally committed party" that is "full of ideas for Germany".

After Merz on the first day on Saturday, CSU boss Markus Söder, who was invited to Hanover as a guest speaker, also worked on the traffic light government and its course in the energy crisis. The federal government seems "increasingly overwhelmed" in the energy crisis to make the right decisions, he said. "You can almost feel the fear and nervousness at the traffic light that it cannot live up to expectations."

Together, the CDU and CSU then offered Chancellor Olaf Scholz (SPD) a cooperation at the party conference. The Union faction in the Bundestag and the Union-led countries are “in such a difficult time” ready “wherever possible” to look for solutions together with the government, said Merz. "If the federal government doesn't accept it now, it's their sole responsibility." 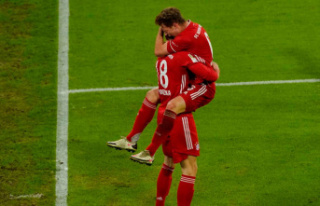 Battle for place next to Kimmich: Which candidate...