Mercato: Salernitana "would love" to recruit Cavani and wants to keep Ribéry

A duo of stars in attack at the Salernitana, it is possible. 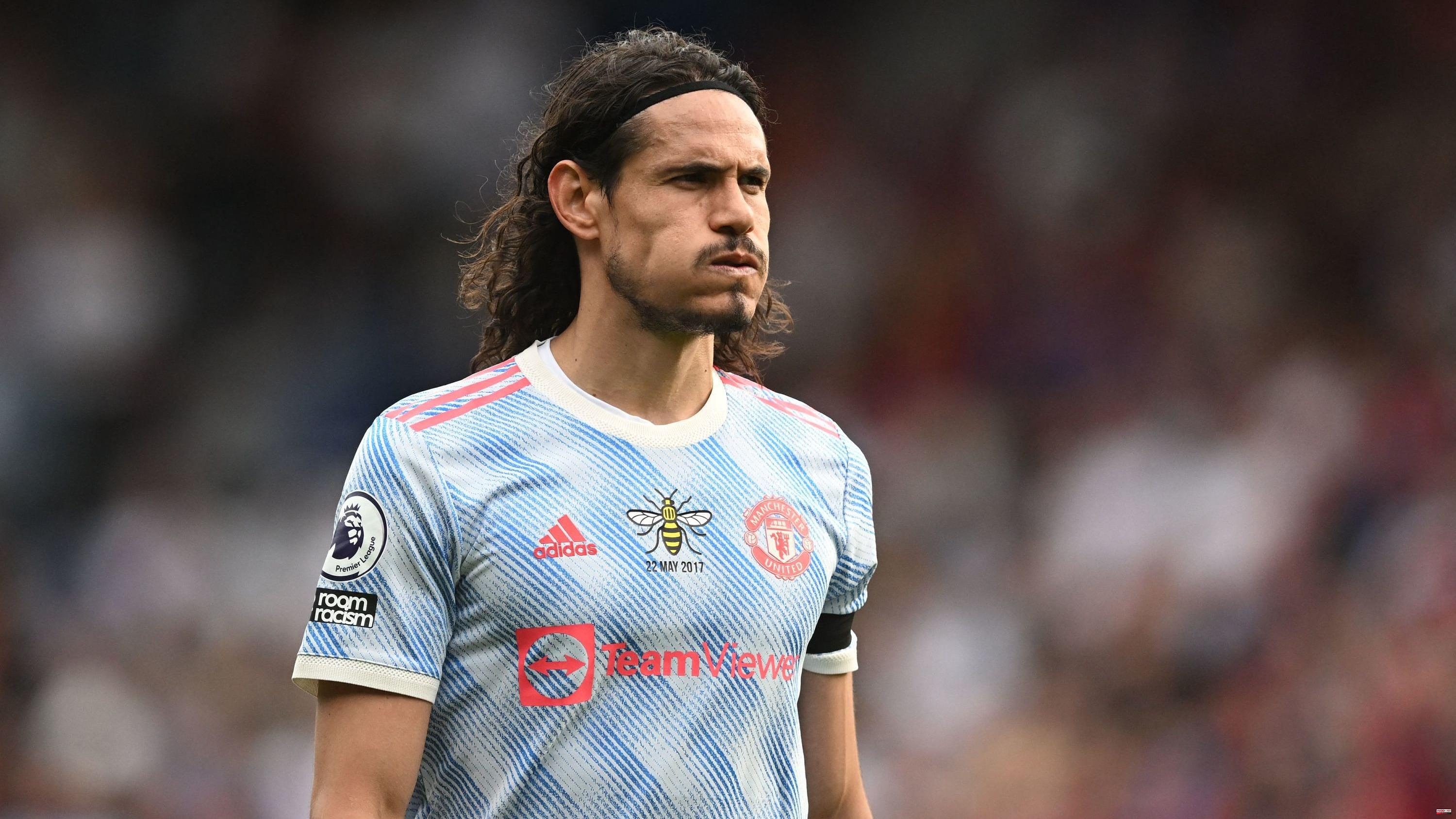 A duo of stars in attack at the Salernitana, it is possible. Danilo Lervolino, president of the Italian club which narrowly remained in Serie A, was most frank in evoking Edinson Cavani, at the end of the contract at Manchester United. “I would love to recruit Edinson Cavani, it would be an incredible gift for the city,” he ignited in the columns of Corriere dello Sport. The 35-year-old Uruguayan striker is looking to bounce back from a tough end to the Red Devils.

At the Salernitana, he could evolve with Franck Ribéry, whom Lervolino hopes to keep "for one more season". The French striker was captain of Salernitana for his first season at the club. It remains to be seen the contribution on the ground of such a duo: Cavani (35 years old) and Ribéry (39 years old) have both accumulated physical glitches in recent months. The first has played 20 matches this season, against 23 for the second.

1 Roland-Garros: Medvedev expeditious, does not give... 2 Villefranche Beaujolais plays a historic rise in Ligue... 3 Álvarez-Pallete calls for mechanisms to develop decarbonization... 4 The president of the PP of Ávila, in "total... 5 The Supreme annuls the acquittal of the murder of... 6 Can a woman get divorced in Islam? 7 The UCLM will have a new research, development and... 8 From Brussels to Madrid without going through Davos:... 9 Lambán paid 'The Guardian' more than 7,000... 10 Madrid 'regreens' its real estate park with... 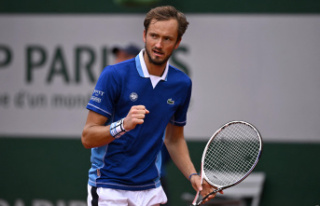 Roland-Garros: Medvedev expeditious, does not give...