Memoirs: 25 Taliban killed - this is how Prince Harry describes his mission in Afghanistan

More and more details from the British prince's memoir "Spare" have been made public in recent days. 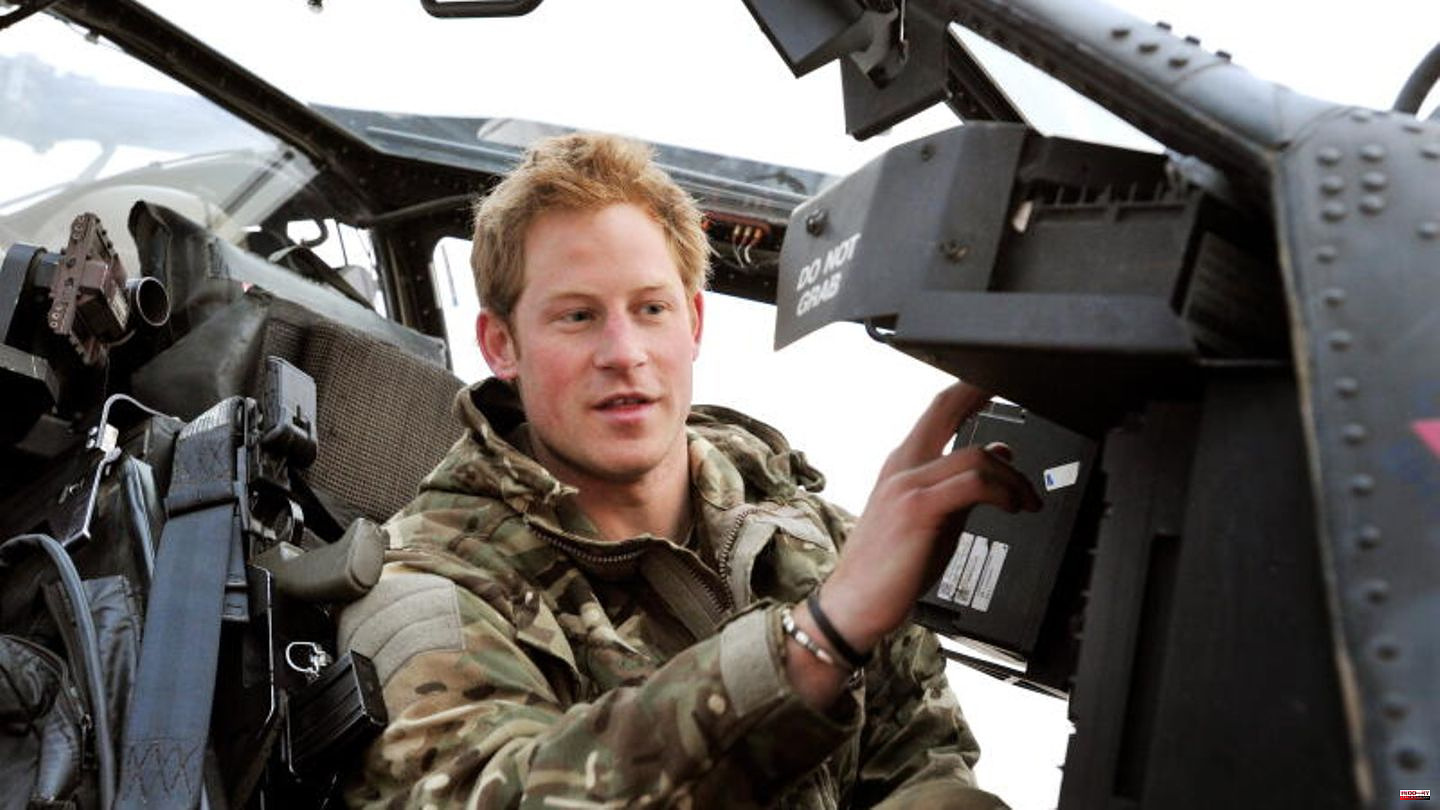 More and more details from the British prince's memoir "Spare" have been made public in recent days. He also reports on his time as a combat helicopter pilot in the British military. The Duke of Sussex describes there for the first time that he killed 25 Taliban fighters in action, as British media reports. On the part of the British military, Harry is sometimes sharply criticized for his statements. A high-ranking Taliban member accuses the British prince of war crimes.

"As I immersed myself in the heat and confusion of the fight, I didn't think that there were 25 people. You can't kill people when you see them as people. They were pawns taken off the board - villains being eliminated before they kill the good guys," Prince Harry wrote in his memoir, according to the BBC. According to the British broadcaster, the Spanish version of the memoirs is available. This had been sold prematurely. The prince's "Spare" was actually not supposed to be released until January 10th.

The Duke of Sussex describes in his book that he was well educated by the army and trained to dehumanize the Taliban fighters. Retired Colonel Tim Collins told Forces News of Prince Harry's memoir: "Among his claims is that he killed 25 people in Afghanistan. That's not how the army behaves, we don't think so. He did Let down the crew. We don't put notches in the butts of rifles. We never did."

The British army was sent to Afghanistan to "support the oppressed people - not to kill them," the colonel continues. Insurgents died in the fighting, as did innocents. "But this was an unfortunate consequence of a legitimate intervention with the best of intentions," said Tim Collins.

The retired Oberts completed three deployments with the British Special Forces. He is best known for a speech he gave to British troops on the eve of the Iraq war in March 2003. Tim Collins accuses Harry of "seeking riches he doesn't need" with the book and his statements. The latest revelations from the book are a "tragic waste of money".

Harry first dragged his own family into the dirt and now "turned against his other family, the military.

Prince Harry had briefly served as a ground air traffic controller in the military. In this capacity he had to announce attacks. This was followed by two longer missions in the Helmand region as an Apache pilot. The BBC reports that Prince Harry may well have killed 25 Taliban fighters during his operations in Helmland. However, British Prime Minister Rishi Sunak did not comment, nor did the British Ministry of Defense confirm the number of people killed.

A soldier who is still on duty told the BBC that he found Harry's revelations "lacking solidarity". He and many military personnel would not be interested in counting how many people they would kill in action.

According to the "Guardian", Prince Harry reports that as a shooter in the combat helicopter, he could have determined the number of casualties because he was able to look at the recordings of the on-board camera. Prince Harry is said to have written in his memoirs: "In the era of Apaches and laptops" it was possible "to determine with accuracy how many enemy combatants I had killed. And it seemed important to me not to be afraid of that number. Mine So the number is 25. It's not a number that fills me with satisfaction, but it doesn't embarrass me either."

Former army officer Colonel Richard Kemp was deployed to Kabul in 2003 to take command of troops in Afghanistan. He told the BBC that it was very unusual for Prince Harry to publicly reveal the number of people killed. But he himself has no problem with it. Normally, soldiers would only talk privately about the number of dead and wounded in action. It can reduce the pressure after a war to talk about it.

The fact that Harry described the Taliban fighters as pawns could mean "propaganda for the enemy", according to Kemp. He sees the prince's statements as a threat to his safety because they could arouse revenge in the Taliban.

The Taliban also criticize Prince Harry's statements. Anas Haqqani, a senior Taliban figure, accused the British prince of committing war crimes. He wrote on Twitter to Prince Harry: "Those you killed were not pawns, they were people; they had families waiting for their return."

Anas Haqqani himself belongs to the infamous Haqqani network. The faction is classified by Washington as a terrorist organization because of attacks on US citizens and connections to al-Qaeda, among other things. They are blamed for some of the most horrific attacks in Afghanistan. Ana's brother Siradschuddin, the current Minister of the Interior, is wanted by the American FBI with a bounty of up to 10 million US dollars.

Anas Haqqani told the Arabic broadcaster Al Jazeera that the Taliban leadership had verified the prince's information and that no fighters had been killed during that time. The dead were civilians. 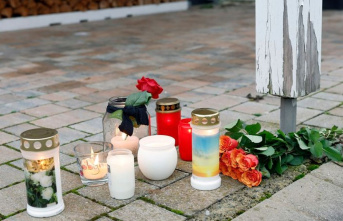